Colm Parkinson: Elitism in hurling is a huge problem

“This is unique, this is history, this is Galway versus Kilkenny.”

Marty Morrissey started the Wild Geese game in full-on PR mode... but he wasn't finished there.

“A wonderful day for Galway in a remarkable game.” 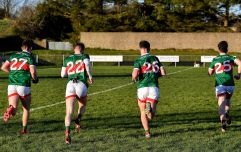 END_OF_DOCUMENT_TOKEN_TO_BE_REPLACED

If the GAA wanted a PR spin put on this exhibition game in Australia, with spectators scattered sparsely around the stadium, their man Marty was giving it in spades, ably assisted by Michael Duignan on co-commentary.

Marty even tried to get Brian Cody in on the act, asking him two leading questions in a row. 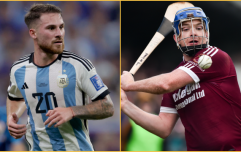 END_OF_DOCUMENT_TOKEN_TO_BE_REPLACED

“Does this have a future, Brian, are you a fan of this?”

“Ah look….we’ve been out here for a few days, the lads really enjoyed it. Every player would be more than happy to avail of this.” 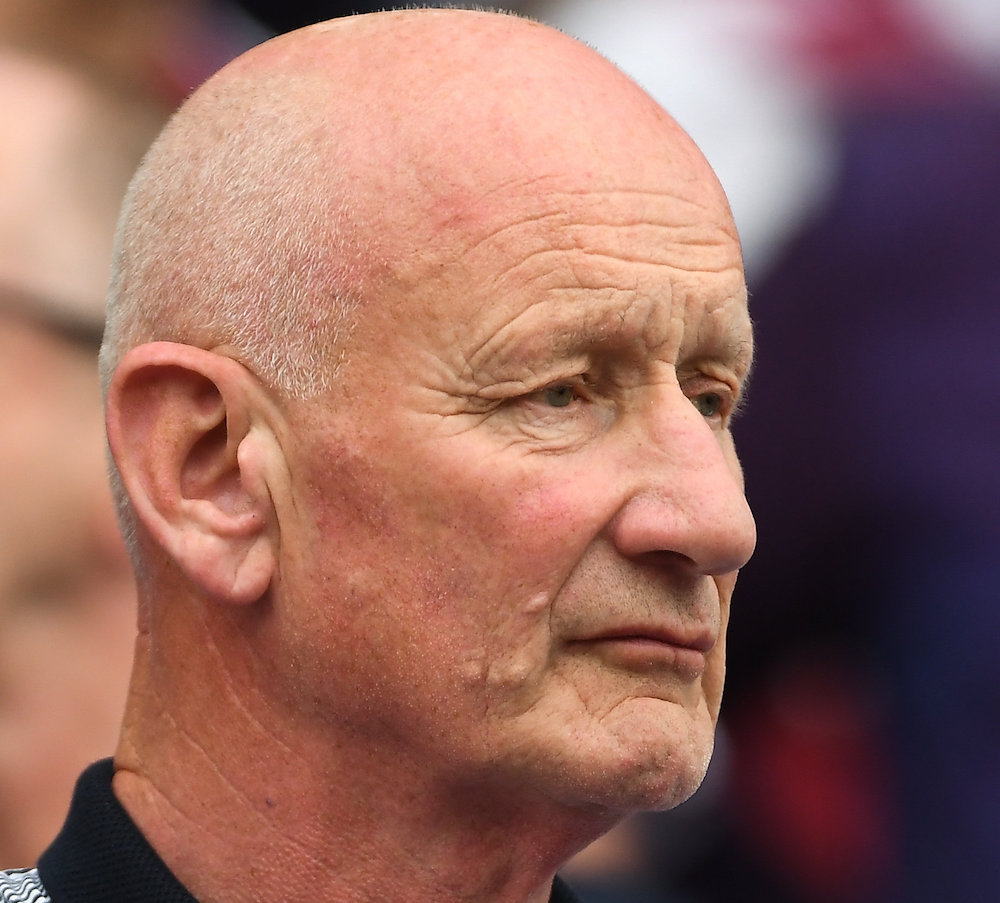 END_OF_DOCUMENT_TOKEN_TO_BE_REPLACED

The game has come in for a lot of criticism. Carlow’s Paul Coady isn’t happy and he has a point. With hurling struggling in Carlow, he cannot understand why the focus is on sending two elite teams to Australia when the game needs promotion in his county.

“It’s worrying now what’s ahead for Carlow," he told the42.ie.

"There’s less and less hurling being played. There’s probably a 10-12 mile radius in south Carlow, and that’s probably the only place there’s hurling. To me with a bit more exposure, young lads in Carlow would want to hurl.”

Why not bring the exhibition game to Carlow?

Next week, more elite hurling teams are off to Boston to play a bastardised version of 11-a-side hurling for the Fenway Classic. You’d have to ask why the GAA is so interested in promoting hurling abroad when there are only nine counties that play it at Division 1 level at home?

Soon, most of the same elite players will be heading off on an All-Star trip.

Elitism in hurling at intercounty level is a huge problem and it’s not very often you hear pundits criticise that.

We know the unwritten rule of being a proper hurling person is to never criticise hurling but that doesn’t help counties like Laois, Westmeath and Carlow get the support and funding they need to come up a level. Even Offaly need help.

But, even so, not one Joe McDonagh Cup game was show live this year.

It’s ironic that Michael Duignan can be so positive about this challenge game, which is actually the epitome of elitism stuck right in the middle of the club season, when he often criticises the GAA for that very thing.

Others were quick to put the boot into RTÉ.

So RTE will Spare No Expense and go to the other End of the Earth to show a Mickey Mouse Challenge Game. Surely they'd be better off Showing County and Provensal Action. Or the Joe McDonagh Cup which they completely Ignored all year. Wild Geese Trophy. My Arse 😡

While it would be hypocritical for me to criticise RTÉ for actually showing GAA matches, they really don’t help themselves regarding PR. Putting 50 minutes of this exhibition game on Sunday night not long after Dr Crokes scored 5-20, all from play, Portlaoise and Moorefield served up a classic in Newbridge and St Joseph's Milltown-Malbay shocked the Nire to reach their first ever Munster final was never going to go down well with grassroots fans.

We know RTÉ don’t have rights to club games, and that must be embarrassing for the national broadcaster, but they have a new head of sport and previous broadcasting agreements were not on his watch. Putting highlights of this game on TV, despite the awful timing, might be an indication of his influence and maybe we shouldn’t be too critical.

Unsurprisingly the GAA themselves came on for some criticism too.

You have to admire the sheer neck of the GAA. Some counties penalised for being in breach of the training ban. Others invited to play in Boston and Sydney in games promoted by the association

The GAA are happy to hide behind the rulebook when it suits - the Liam Miller testimonial this year being a great example - but they have no problem bending their own rules when it suits themselves too.

You see, if you didn't already know, we're in the middle of an inter-county training ban.

Only last week, four counties were punished for bringing their squads away on training weekends during the period between the end of the league and the championship. I’m sure Armagh, Laois, Waterford and Wexford, who were all sanctioned for breaking the regulations, will be able to reference this hypocrisy when appealing their bans.

A much better idea, if the GAA were not for turning on bringing the game to Austraila, would be to bring the hurling league finals abroad. The third week of March wouldn’t really cross over the club season and would bring actual competitive games that mean something abroad.

The Division One final would obviously be the showcase game and then one other lower division final could be rotated yearly to give hurlers of all levels a trip.

As for the Fenway Classic, it’s not even Gaelic Cames so I have no suggestions for that nonsense.


popular
Roy Keane flatly rejects longstanding perception of ex-Man United midfielder Paul Ince
Allianz National Football League Round 1: All the action and talking points
Sean Dyche set to be named Everton manager after Marcelo Bielsa talks break down
British publication urges Gareth Southgate to claim Evan Ferguson for England
"Not cool" - Jurgen Klopp far from happy with question about late Liverpool fouls
John Egan breaks Wrexham hearts and denies Ryan Reynolds a Hollywood ending
Roy Keane leaves ITV pundits in stitches after Pep Guardiola's pre-match interview
You may also like
2 months ago
"I was living day to day" - Shane Carthy and Cormac Ryan open up about their past and present struggles
2 months ago
More shocking footage from Parnell Park emerges, as Leinster GAA condemn brawl
3 months ago
The late Damian Casey has been honoured with Hurler of the Year award
3 months ago
Hurling finals and provincial action all on TV this weekend
3 months ago
The four types of people at every GAA AGM - Annual General Meeting
3 months ago
GAA members found guilty of abusing officials could be sent on referee courses
Next Page