The Cavan county board have officially announced Mickey Graham as the new senior manager ahead of the 2019 season.

Graham has been given the role following a successful spell in Longford club football where he managed Mullinalaghta St.Columba's to back-to-back county titles in 2016 & 2017. 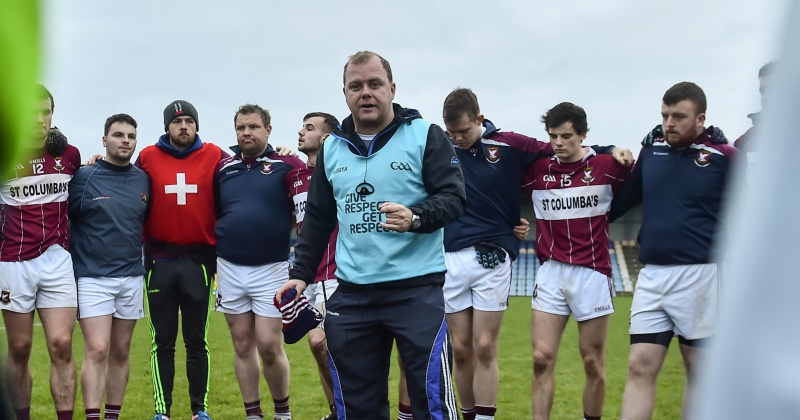 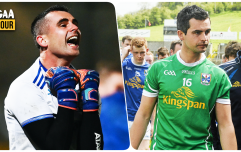 END_OF_DOCUMENT_TOKEN_TO_BE_REPLACED

The former senior star has also managed within the county before winning junior and intermediate championships with Butlersbridge & Drumalee respectively.

He also had a stint with the county minor squad in 2008.

The former All-Star will be joined by Monaghan native, Martin Corey who will involved in a coaching capacity, with the remainder of the backroom team to be confirmed at a later date.

SportsJOE previously reported that Graham was one of the front-runners for the job alongside his Cavan Gaels club mate Jason O'Reilly. However, those reports where denied by county board officials who stated that all possibilities were being looked at.

Graham's appointment will have been well received throughout the county given his recent success within club football.

News of cult-hero McCabe being involved is sure to wet fan's appetite ahead of the new season, where they will look to establish themselves in Division One following their dismal campaign in the top flight back in 2017. 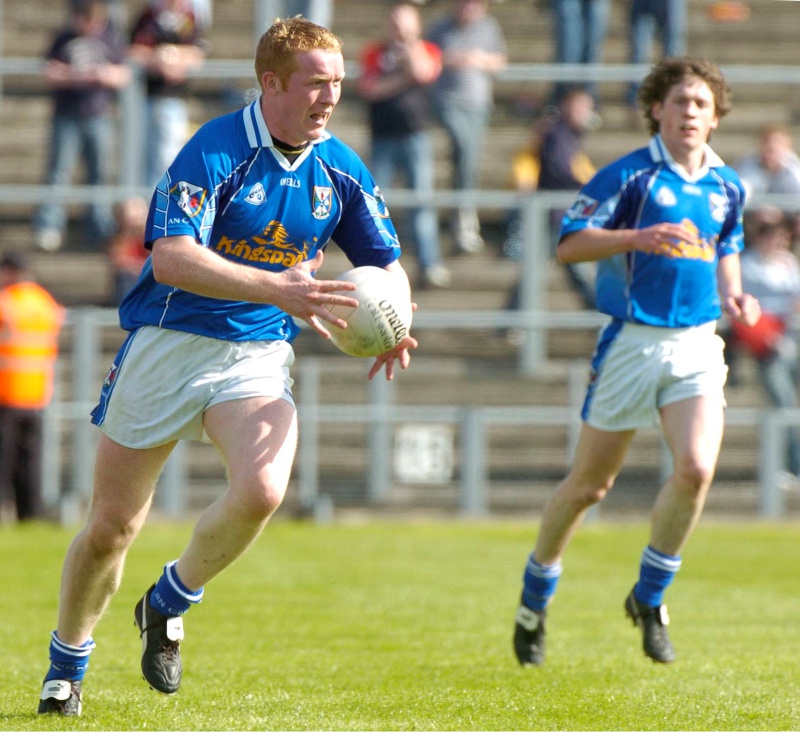 The news was confirmed via the county board's website this morning, "We take this opportunity to wish Mickey and his management team every success in their new role as Cavan look forward to returning to Division One of the Allianz Football League in 2019"


popular
The most Stone Age tackle you've ever seen gets South African lock straight red card
Ryan Manning hacked to the ground by Henri Lansbury in ruthless assault
Galway fans' frosty reception for Davy Fitz doesn't make any sense
"Johnno went, 'We’re not moving! You're trying to mess us about!'" - Ben Kay recalls red carpet controversy
"Some of the generals wanted me executed" - Irish rugby legend on flag caper that went wrong
Neil McGee hasn't worked in eight weeks after back injury but still won't rule out championship return
Wallabies star bounces off Duane Vermeulen like a brick wall, gets yellow-carded
You may also like
6 months ago
De Búrca keeping positive as Fenton and Hegarty are the top dogs
6 months ago
Cavan make history as Dubs dominate the 2020 Football All-Stars XV
7 months ago
Rowe and Sheridan make the magic happen as Irish impact continues Down Under
8 months ago
GAA JOE All-Star Gaelic football team
9 months ago
The player calls, the traps and the standards that keep Dublin even further ahead
9 months ago
Unconventional year takes Clarke and Cavan to the promised land
Next Page