David Moyes, Slaven Bilic and Mauricio Pochettino all wanted themselves a lovely piece of Steven Gerrard this summer.

Gerrard has revealed the clubs that attempted to sign the midfielder when he announced that he wasn't going to continue his Liverpool career after the 2014/15 season.

Clubs from the Premier League, La Liga, Ligue 1 and the Turkish Süper Lig had made enquiries for the Reds legend but Gerrard had his heart set on a move to MLS. 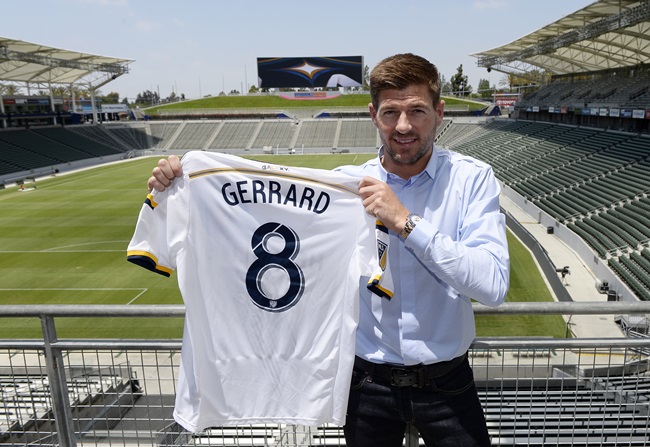 END_OF_DOCUMENT_TOKEN_TO_BE_REPLACED

Writing in his book, as serialised by The Daily Mail, Gerrard said: "The first offer came from Besiktas, then managed by Slaven Bilic.

"Monaco were next. They came in strong. Paris Saint-Germain were also very keen.

"David Moyes called my agent a couple of times, to see whether I would be interested in playing for him at Real Sociedad.

"A few English clubs called but I wouldn't play against Liverpool.

"There was interest from Tottenham manager Mauricio Pochettino. It was good to know he still rated me. I was sure I could play in the Premier League for another year but there would not have been much of a buzz doing the same thing all over again with Tottenham." 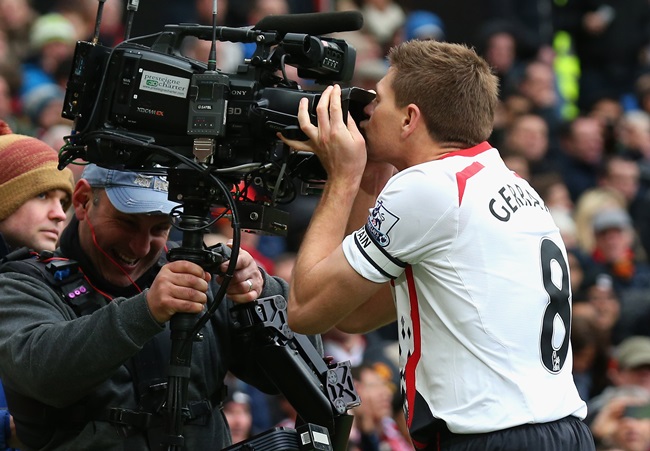 END_OF_DOCUMENT_TOKEN_TO_BE_REPLACED

Gerrard also revealed that the deal on the table from Liverpool for a contract extension featured a "40 per cent pay decrease" but that money didn't dictate his decision to join LA Galaxy because there were much more lucrative offers on the table.

"It’s also why I turned down a €13.5million (around £10m) net deal to play in Qatar for two years. That would have been more than I’d ever earned, but Qatar wasn’t the right place for me and my family.

"America was much more appealing. MLS would allow me both to continue playing at a decent level for a few more years and to spend some proper time with my wife, Alex, and my daughters away from the pressure-cooker of life in Liverpool."


popular
Sub goalie saves last-minute Diarmuid O'Connor penalty as Knockmore march on
Billy Burns has night to forget as Connacht blow Ulster away
Last-gasp winner by Fionn McDonagh sees Westport edge out Ballina in Mayo thriller
Where Ireland's highest earners sit in relation to rugby's top-paid players
Player voices fall on deaf ears as Congress reject GAA championship restructure
Shane Walsh: 'That's not how I was coached to play football. No one was coached to play football that way'
It's often forgotten that Tommy Walsh began his career with the same stardom and promise as David Clifford
You may also like
1 week ago
Steve Bruce hits back at journalist during press conference after question about his future
2 weeks ago
Premier League yet to reveal assurances they received over Newcastle United ownership
2 weeks ago
Newcastle takeover by Saudi sovereign fund could go through today
2 weeks ago
QUIZ: Can you name these 50 Premier League players from the 2010s?
3 weeks ago
Furious Cristiano Ronaldo storms off pitch after Man United held at home
3 weeks ago
The SportsJOE Quiz - Liverpool v Man City special
Next Page