That came back to bite him quickly.

Lionel Messi scores for Argentina with a fantastic strike from outside the box, to not only help secure his country the win, but make Gary Neville regret his "silk pyjamas" comment.

Argentina beat Mexico 2-0 in a desperately needed victory that gives them a little bit of breathing room going into the last round of the group stages.

They still need to perform and are by no means qualified for the knockout stages just yet, but thanks to Messi, they have a chance. 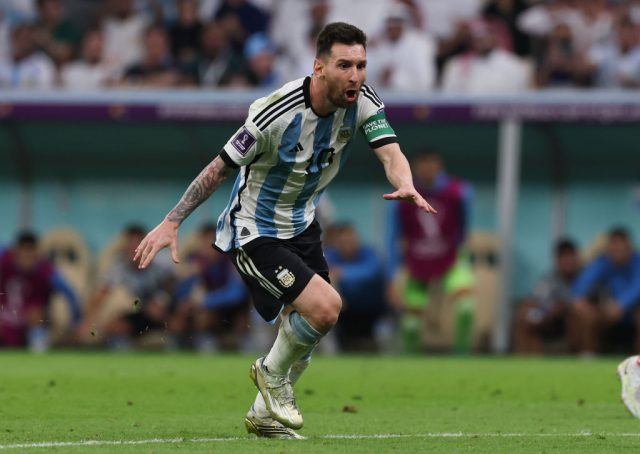 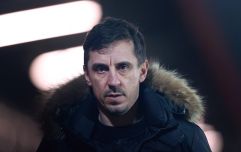 END_OF_DOCUMENT_TOKEN_TO_BE_REPLACED

After the first half, with the game still 0-0, Gary Neville pointed out how poor Messi had been in the match, saying that he walked about too much and didn't look right.

All of this was completely justified as there's no denying that the PSG star had struggled to get into the game at this point.

However, Neville took it a step further when he implied that the Argentina captain's heart just might not be in it any more. 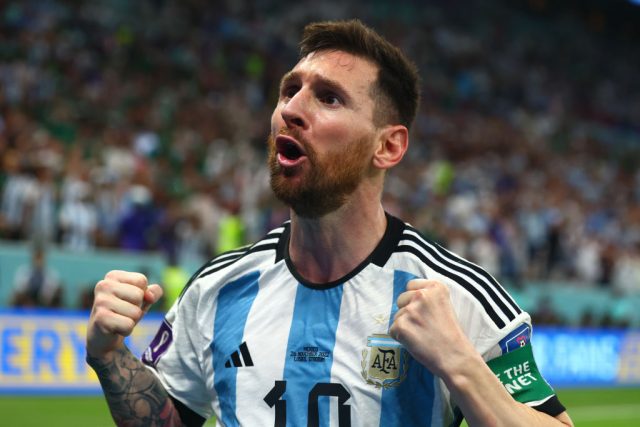 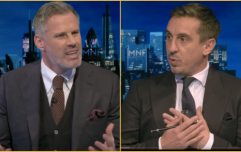 END_OF_DOCUMENT_TOKEN_TO_BE_REPLACED

With a little help from Joe Cole, he then recited an old Marvin Hagler quote to sum up how he believed Messi was feeling at that point.

Hagler was a legendary boxer in a golden era that saw himself, Sugar Ray Leonard, Thomas Hearns and Roberto Duran fight for the biggest and best titles.

When talking about retirement and losing the hunger for training and success, the former middleweight champion of the world made a very famous statement.

'Cometh the hour, cometh the man' says @HamiltonRTE as who else but Leo Messi breaks the deadlock. Spine-tingling.

"It's tough to get out of bed and get your roadwork done at 5am when you're sleeping in silk pyjamas."

It doesn't take a genius to understand what Neville's point was here, and when the second half started, Messi didn't look to be performing any better.

A free kick on the edge of the box was skied over the bar by the number 10, and it looked to everybody that the legend was ageing right before our very eyes.

A moment of Messi magic ignited a vital Argentine win over Mexico.

Then, in a moment of magic, the Barcelona legend picked the ball up outside the box, and swung that magical left foot of his to give his country the lead.

Fernandez then made it 2-0 and just like that, Argentina and Messi are suddenly back from the dead.

That goal means that Messi equals Maradona's record of World Cup goals, and regardless of whether he has silk pyjamas or not, he will no doubt be sleeping a lot more soundly tonight.

You may also like
1 week ago
Gary Neville and Rio Ferdinand deliver some hard truths about Antony
1 week ago
Cesc Fabregas confirms Roy Keane's Gary Neville dig live on Sky Sports
2 weeks ago
Gary Neville: "Jurgen Klopp is equal to or better than Pep Guardiola"
1 month ago
No England players included as ITV panel pick World Cup Team of the Tournament
1 month ago
Roy Keane had Neville and Richards in hysterics with typical Irish lad on holidays remark
1 month ago
Roy Keane runs the show in World Cup media match as Ally McCoist branded 'traitor'
Next Page