Shamefully, not a single sports film is in the running to win Best Picture this year.

It's that time of the year again, when the stars of tinseltown don their glad rags and congregate in one big room to give each other those coveted golden statues. However, much like last year's ceremony, the Academy are alienating a key group with their nominations for Best Picture.

With the sports movies getting no love from the Oscars this year, we've decided to conjure up a reality where in order to qualify for an Academy Award, each film must be sports related. Here's what we came up with.

(N.B. This article never would have happened if Creed got nominated. I mean, Bridge of Spies? Come on!) 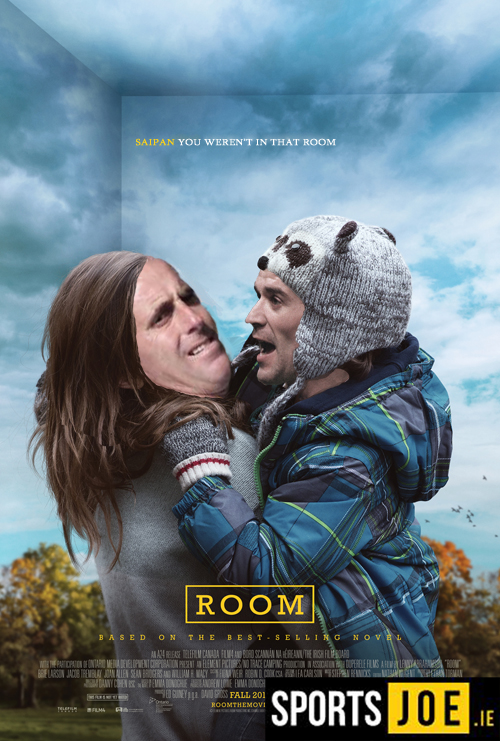 Even after that interview with Tommie Gorman, the real story of what happened between Roy Keane and Mick McCarthy in that room in Saipan never came to light... until now.

END_OF_DOCUMENT_TOKEN_TO_BE_REPLACED

This is the untold story of the true events that led to infamous Irish civil war of 2002. Families were split, relationships were destroyed and Ireland missed out on their best chance of winning a World Cup (or so that drunk chap down the pub likes to argue after polishing off his fifth or sixth Smithwicks) all because of what happened in that room. 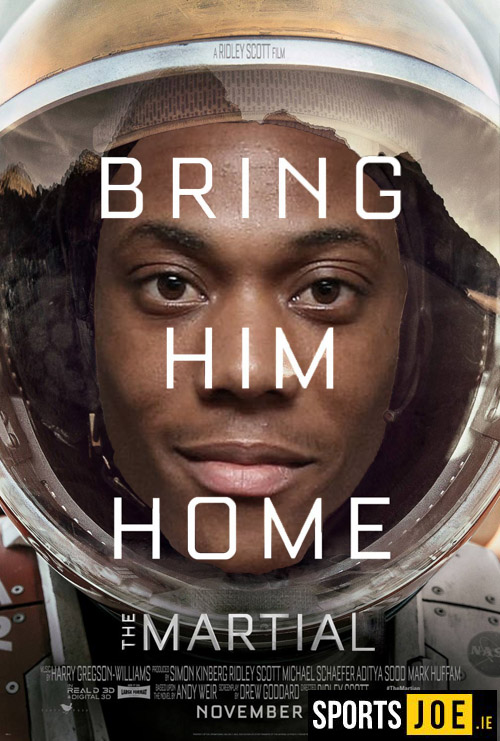 Bought for £50m and stranded out on the left wing during one of the most disappointing seasons in Manchester United's history. This film tells the tale of the rescue mission for young Anthony. It's time to bring him home... or at least play him more centrally. 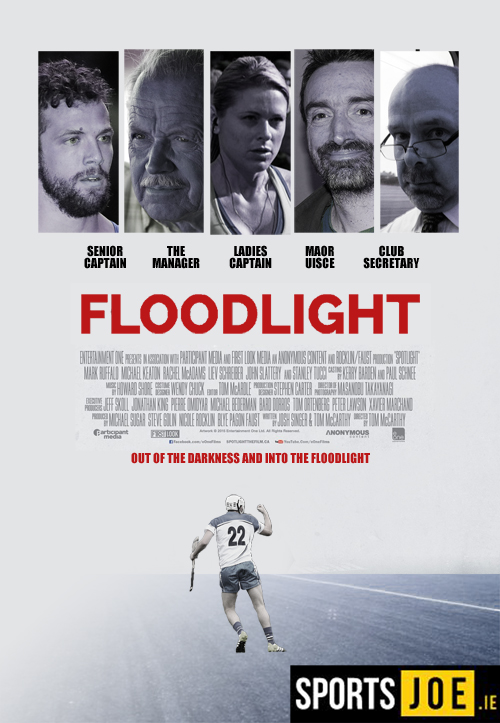 END_OF_DOCUMENT_TOKEN_TO_BE_REPLACED

The true story of Ballinacack GAA club's quest to secure floodlights for their pitch. The small parish of roughly 700 inhabitants located in the cultureless hellhole of the midlands only received electricity in the mid-80s and in present day, they hope to finally harness the energy for the good of the club.

Floodlights should revolutionise how their players train, which could be vital as they try to follow up their greatest ever achievement, Intermediate county runners-up. 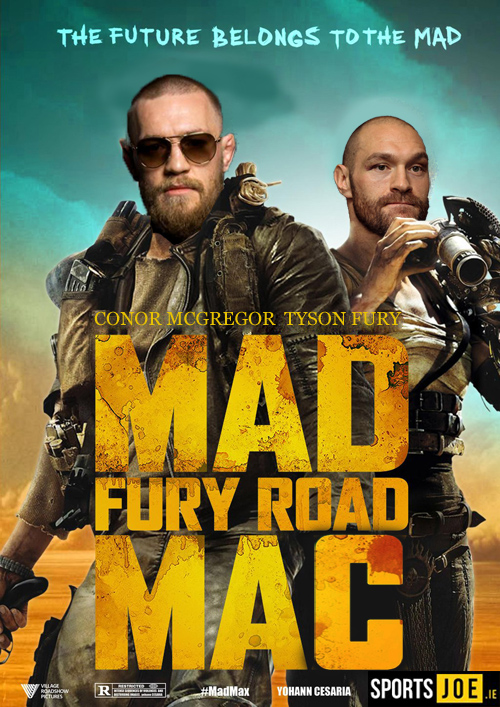 The race to bring a combat sports event to Croke Park is on. Not since Muhammad Ali knocked out Alvin Lewis in 1972 has the home of Irish sport hosted a fight (not including GAA schmozzles), but that looks likely to change.

Many thought that Conor McGregor would be the man to bring fighting back to the Dublin stadium, but suddenly a world champion in a more mainstream sport than MMA has thrown his hat into the ring. Can Mad Mac stop the evil Tyson Furiosa from pissing all over his parade? 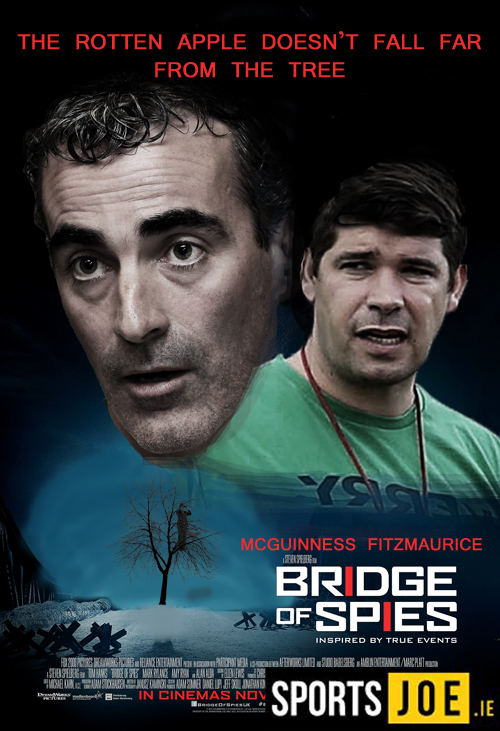 Ahead of the 2014 All-Ireland football final, the country was rocked by a genuine GAA espionage scandal.

Just before Kerry and Donegal were set to slug it out for the Sam Maguire, the Kingdom was infiltrated by a spy who was caught trying to watch a closed Kerry team training session after scaling a tree overlooking Fitzgerald Stadium in Killarney.

This film recounts the events that unfolded after the spy's cover was blown up, including the controversial interrogation that the media buried which involved Eamonn FitzMaurice mercilessly reading extracts from Peig to one suspect while pelting him with lumps of Kerrymaid. 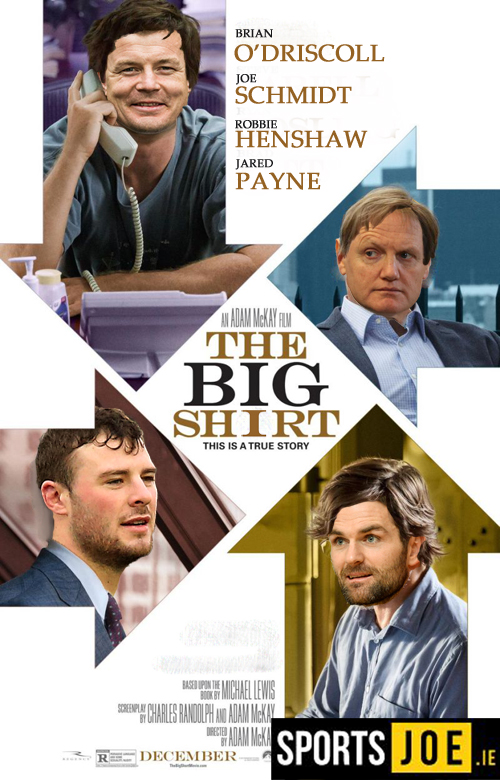 13 may be unlucky for some, but the jersey number brought mostly good fortune for Brian O'Driscoll.

When the Irish rugby great decided to hang up his boots for good, he left a massive BOD-shaped void in the team leaving Joe Schmidt with the huge task of decided who was going to wear the Big Shirt... roll credits. 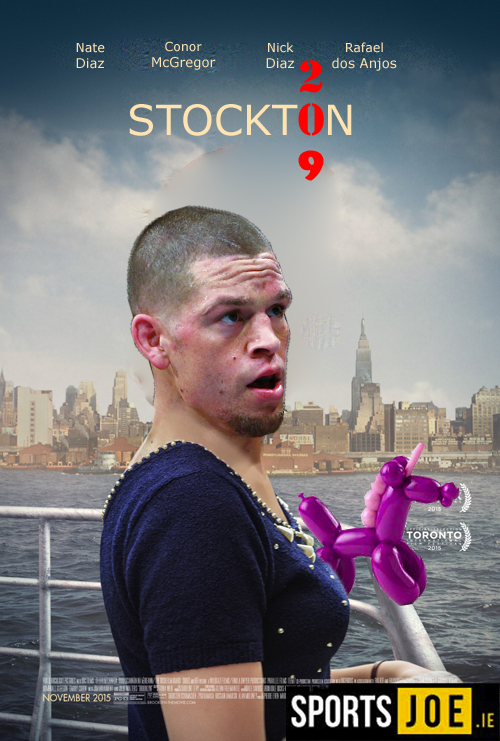 Stockton's second favourite son has been granted his red panty night. With just 12 days to prepare for the biggest fight of his career, Nate Diaz must temporarily put aside his balloon animal making hobby to train hard and ninja his ass up. Everybody... EVERYBODY! 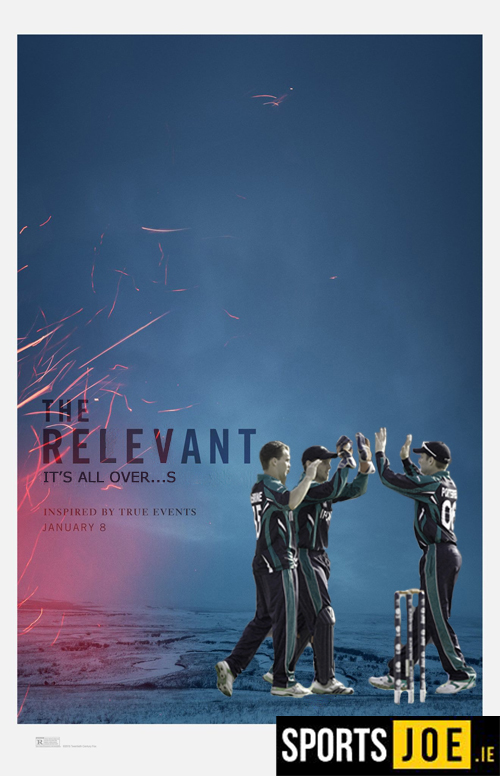 Documenting one of the shortest bandwagons in Irish history. For a brief period in 2015, people who couldn't tell the difference between a leg stump and an off stump (stops typing to howl obnoxiously) began caring about cricket when the Irish team tasted moderate success at the Cricket World Cup.

The excitement lasted a little bit longer than it probably should have as most Johnny-come-latelys, who were left by the game's scoring system (badum tish), tried to figure out whether 259 (49 overs) is better than 260/2 (36.5 overs).

Turns out it isn't.