Former Manchester United and Ireland captain Roy Keane may've seemed very pally with his former teammate Cristiano Ronaldo, on Monday Night Football, but some think that there could be a collision course there.

Keane's old midfield partner Paul Ince used to boss the middle of the park with the Irishman at Old Trafford, and he hasn't been impressed with Ronaldo's attitude lately.

The whole debacle surrounding the Portuguese star and whether or not he will leave the club this summer has caused serious unrest in the dressing room. 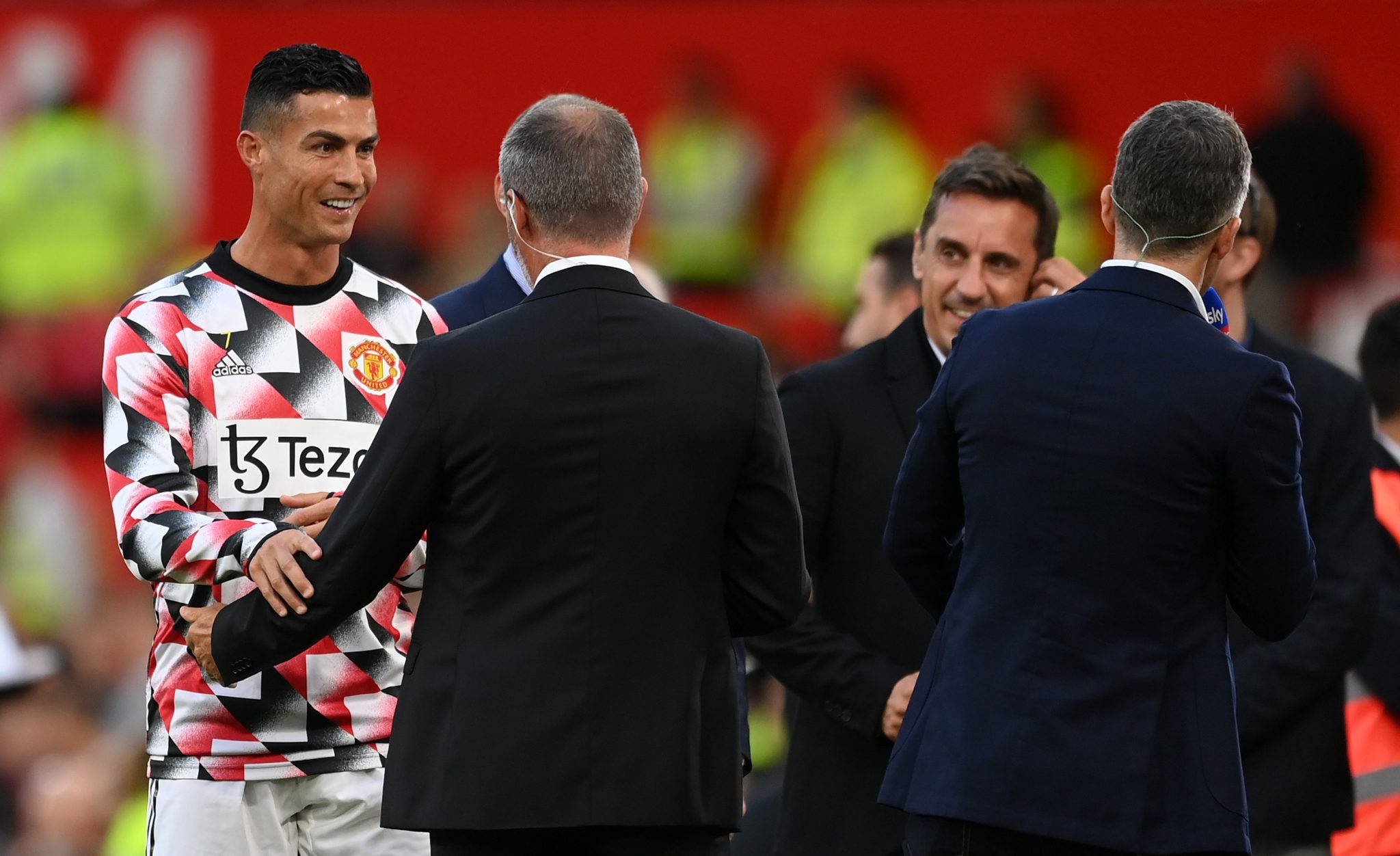 END_OF_DOCUMENT_TOKEN_TO_BE_REPLACED

Not to mention the unwanted media attention that will follow this story until it's finally over, it just adds even more pressure to an already high-pressured environment at the club.

Ince claims that himself and Keane wouldn't have allowed Ronaldo to get away with such behaviour if they were still around.

"Roy Keane and I would have never put up with Cristiano Ronaldo’s antics," claimed the Englishman. 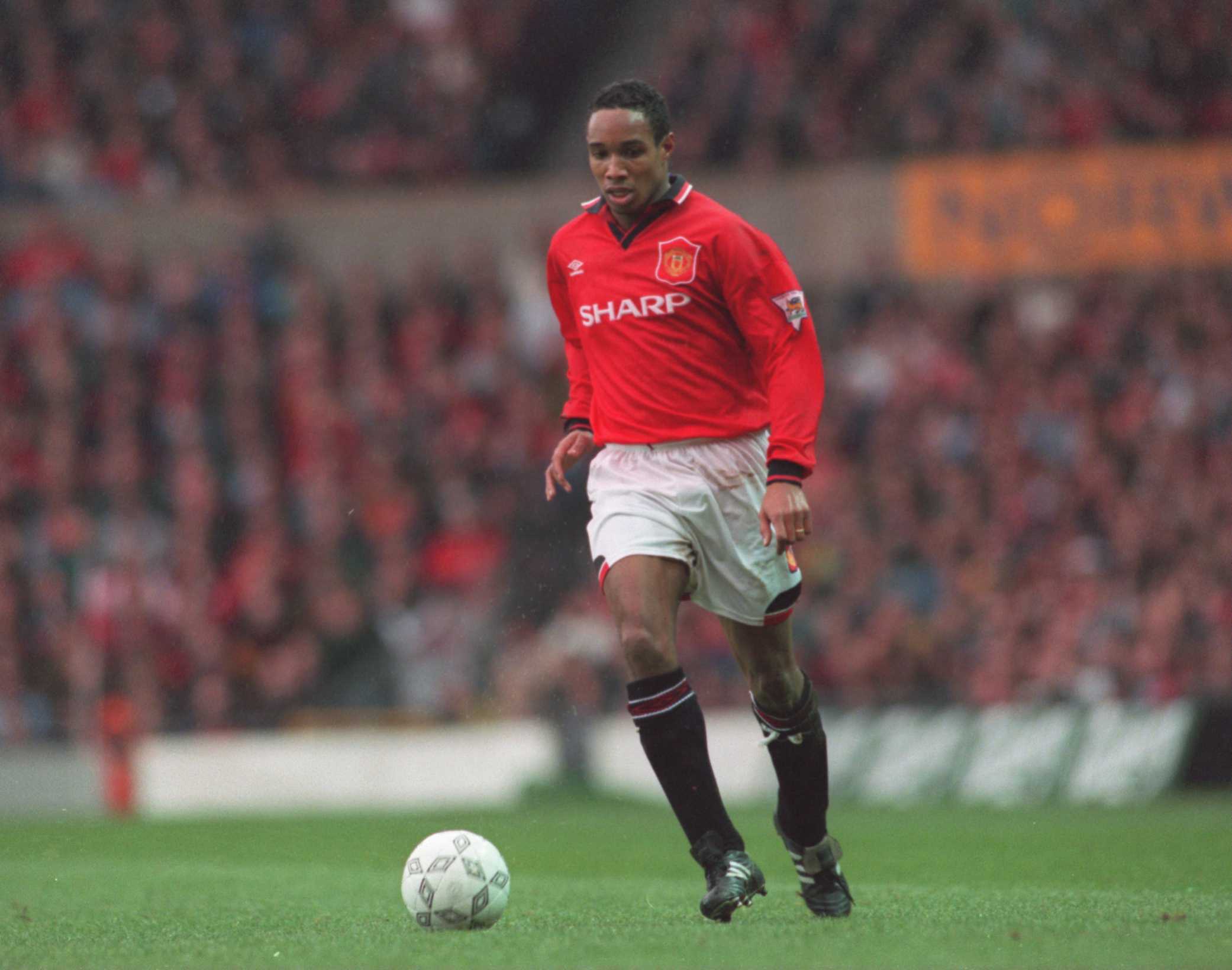 "Cristiano Ronaldo has to leave Man United. If he was in the Man United dressing room when I was playing with the likes of Roy Keane and Steve Bruce, we wouldn’t be putting up with him and he wouldn’t be getting away with anything.

Ince has also said that Lionel Messi would never have acted in the same way that Cristiano Ronaldo was if it was him at the club. 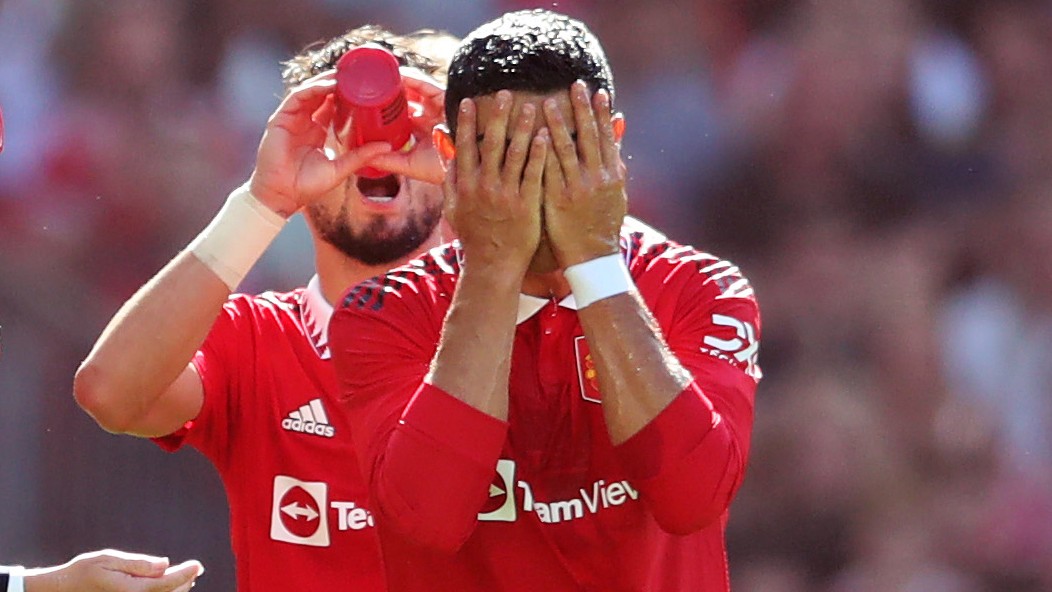 Ronaldo. He’s been a distraction for everyone at Man United.

"He hasn’t had the desired effect that everyone thought he would and you wouldn’t see Lionel Messi acting the way he has at times."