"He’s got nothing to prove."

Aiden McGeady could potentially be on the move to Edinburgh after new Hibernian boss Lee Johnson hinted at a move for the former Republic of Ireland international.

The 36-year-old is without a club after his contract expired at Sunderland following their Play-off final victory against Wycombe Wanderers in May to return to the Championship. 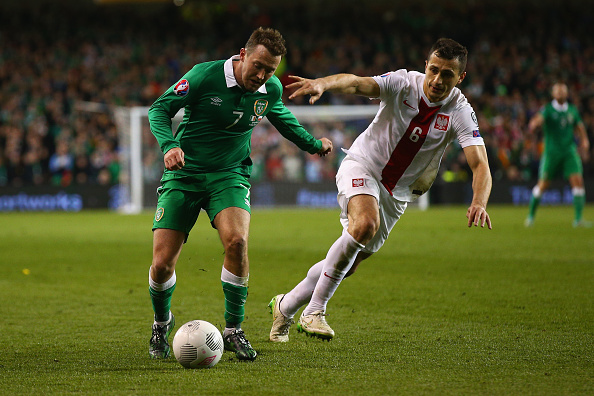 END_OF_DOCUMENT_TOKEN_TO_BE_REPLACED

Johnson spoke of his "strong relationship" with the winger. The former Sunderland boss praised the attacking threat of McGeady in the final third of the pitch.

Johnson claimed the former Spartak Moscow player has "nothing to prove" as McGeady won 93 caps for the Boys in Green.

END_OF_DOCUMENT_TOKEN_TO_BE_REPLACED

The Hibs boss described McGeady as a "maverick," although, Johnson said whoever signs the winger "will have an exceptional talent."

“I’ve got a strong relationship with Aiden McGeady and he’s a fantastic player. Unbelievable. He gets to the corner of the box and often in that situation, there’s an assist, a shot or goal," Johnson told Sky Sports.

“He’s 36-years-old so whether it’s us or anywhere else, he’s got nothing to prove.

“He’s a maverick; a challenging but inspiring character to have in the squad and whoever gets Aiden McGeady, will have an exceptional player.”

🟢Will the "exceptional" Aiden McGeady be a Hibs player for the new season?

Easter Road boss Lee Johnson has his say on that and his plans to get his players challenging against the top teams ⬇️ pic.twitter.com/IzhYzbOdMF

Last season, McGeady played 14 of Sunderland's first 17 games in League One before he sustained a knee injury in November.

Following Johnson's dismissal in January, McGeady didn't play another minute for the rest of the campaign under new manager Alex Neil.

The former Celtic winger departed Sunderland at the end of the last season after six years at the club. McGeady made 149 appearances and scored 36 goals for the Black Cats. 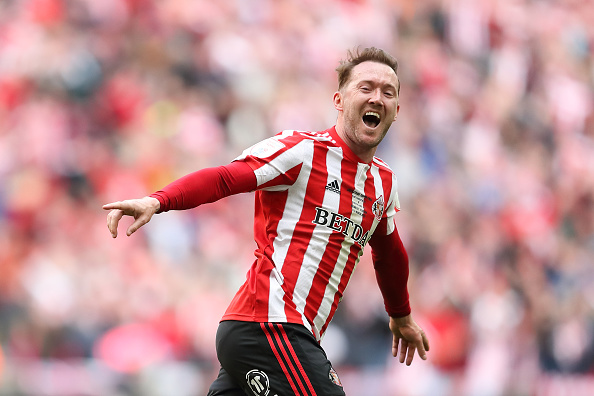