Three Premier League clubs are interested in signing Nathan Collins, according to reports, after the defender's excellent performances for Ireland and Burnley.

The 21-year-old, who was nominated for Premier League Player of the Month for May, scored a wonderful solo goal for the Boys in Green against Ukraine on Tuesday night and was a regular for Burnley at the end of last season. 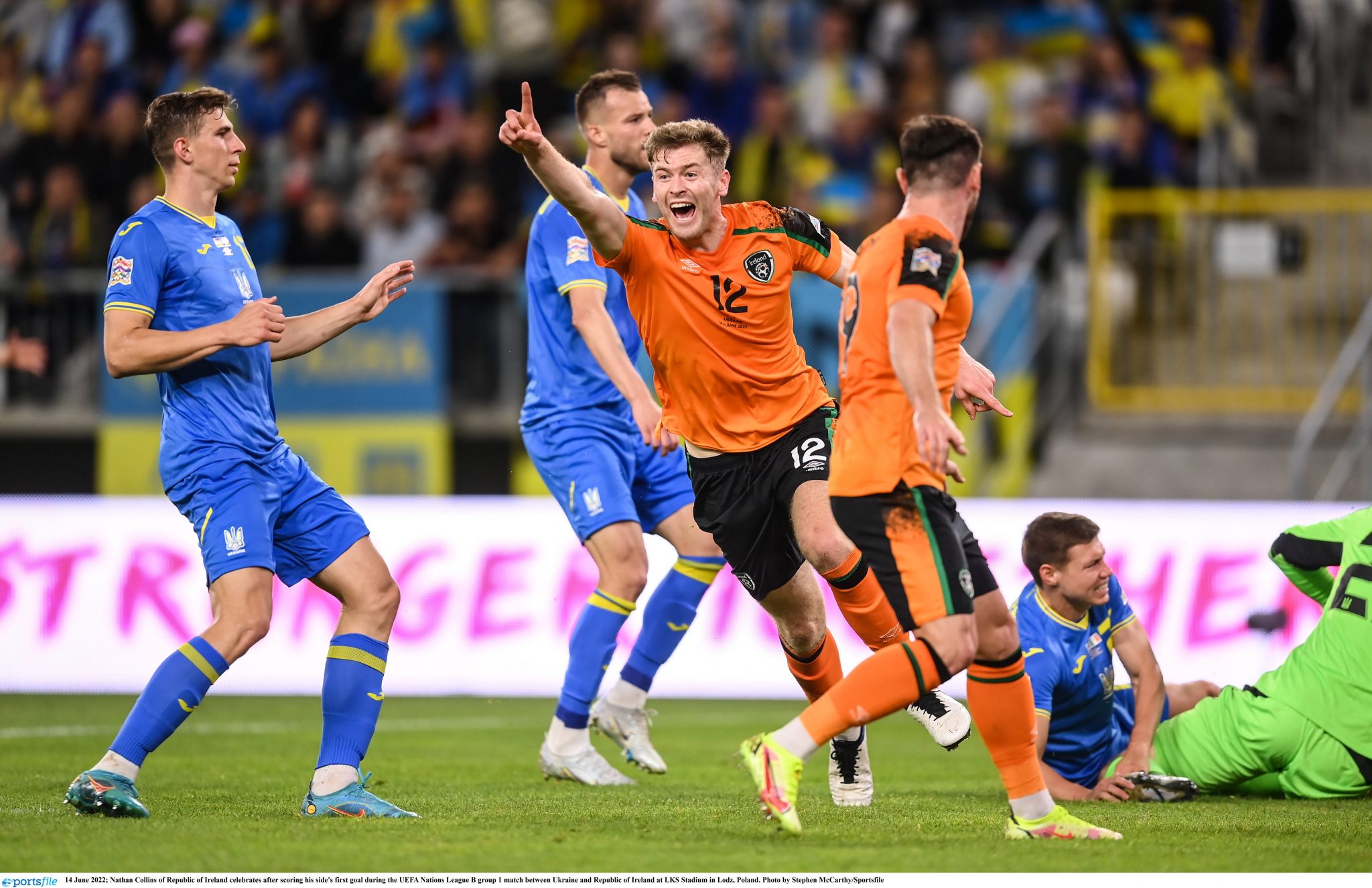 END_OF_DOCUMENT_TOKEN_TO_BE_REPLACED

Leeds United, Aston Villa, and Wolverhampton Wanderers are all monitoring the Burnley defender, according to talkSPORT.

Collins signed for the Clarets in 2021 from Stoke City for a fee of £12m. Since then, the Kildare native has made 22 appearances for Burnley as they were relegated from the Premier League.

However, with Ben Mee and James Tarkowski departing the club, new Burnley manager Vincent Kompany reportedly wants to build his defence around Collins ahead of the Championship season. 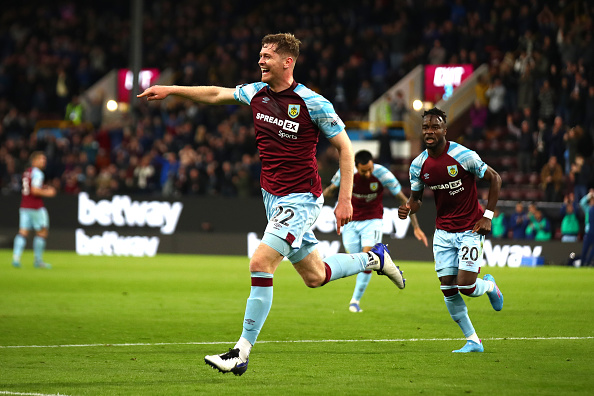 Collins didn't rule out a Premier League move when asked about his future following Ireland's 1-1 draw away to Ukraine at Lodz in Poland.

END_OF_DOCUMENT_TOKEN_TO_BE_REPLACED

The Irish defender is yet to talk to Burnley's new manager, although, he expects to "in a couple of days."

Collins was excited by the prospect of Kompany taking over at Turf Moor, following a successful career at Man City where he won four Premier League titles.

"Obviously he’s having a tough few days trying to settle in. He’s a lot of work to do so maybe in a couple of days I will.

“He’s a natural leader, isn’t he? He was a top player and has done it at the top level, he has shown that over many years and everyone knows how good a manager he is too.

"He has done a really good job with Anderlecht and I think he is a really top guy, from the outside anyway.” 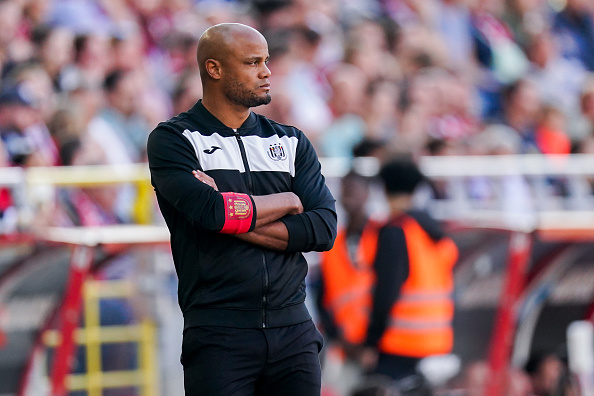 Collins has six caps for Stephen Kenny's side following four successive starts for the Boys in Green during June's Nations League fixtures.