'We wasted the first two games.'

Damien Delaney gave a fair assessment of the Republic of Ireland's four Uefa Nations League games, following a 1-1 draw against Ukraine at Lodz, in Poland.

The Boys in Green are in third place on four points in Nations League B Group 1 after Stephen Kenny endured back-to-back defeats at the beginning of their campaign.

They beat Scotland 3-0, to lift spirits and promotion hopes, then drew with a decent Ukraine side in another encouraging 90 minutes. 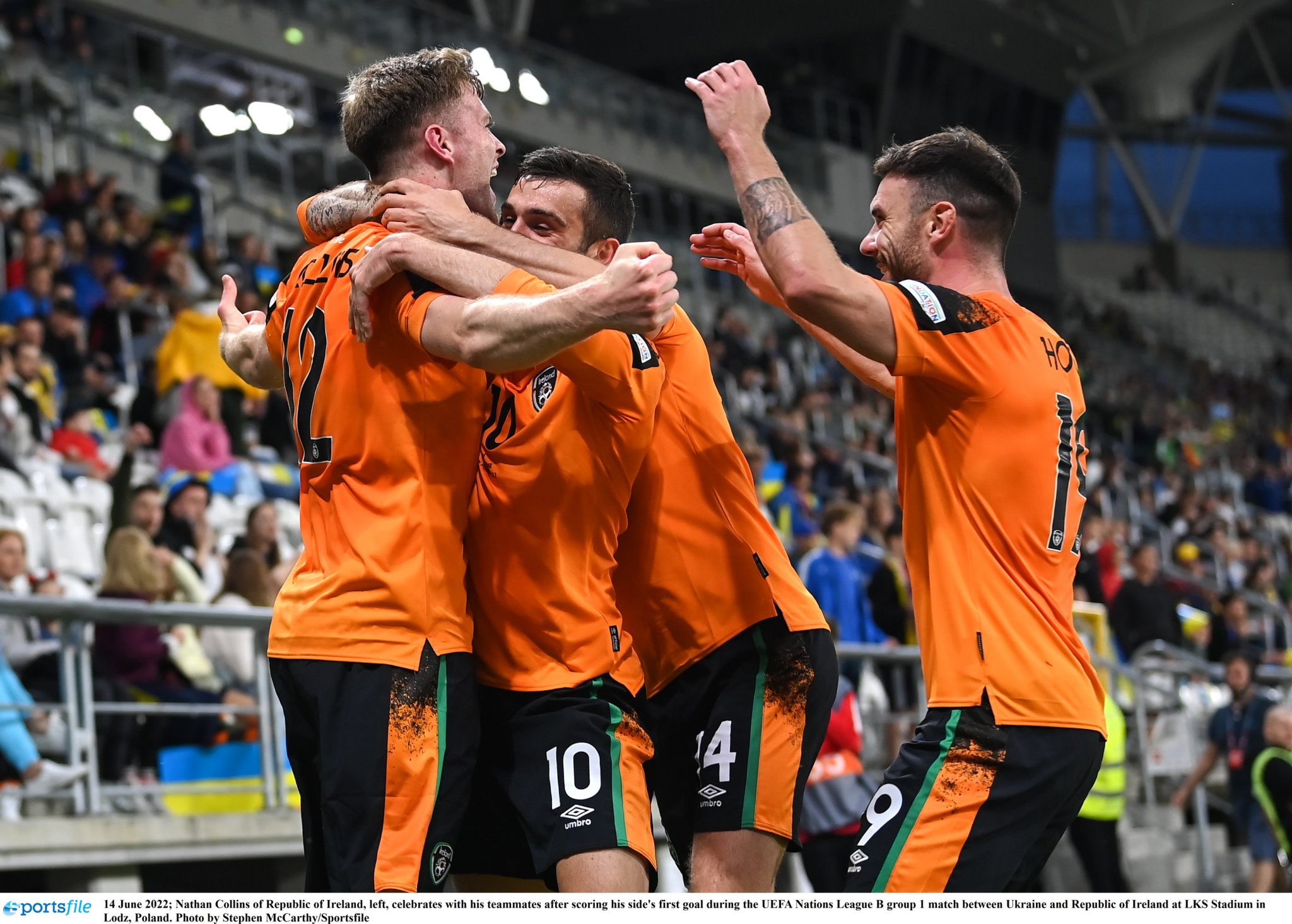 Delaney said there is a balance to be found in Ireland's system, as being too defensive or attacking has resulted in Kenny's side dropping points in the past.

The former Crystal Palace defender felt Kenny "is learning on the job" since the Boys and Green had appeared to have turned a corner at the end of their 2022 World Cup campaign.

“There’s a happy medium or balance between going gung-ho like the Armenia one and being more compact and solid in games that you are thinking, ‘a draw is not a bad result’,” Delaney said on Virgin Media, following Ireland's draw.

“But again, the manager has come in and it feels like he is learning on the job.

“We thought we turned a corner at the back end of the World Cup qualifying campaign when we thought he had that nice system." 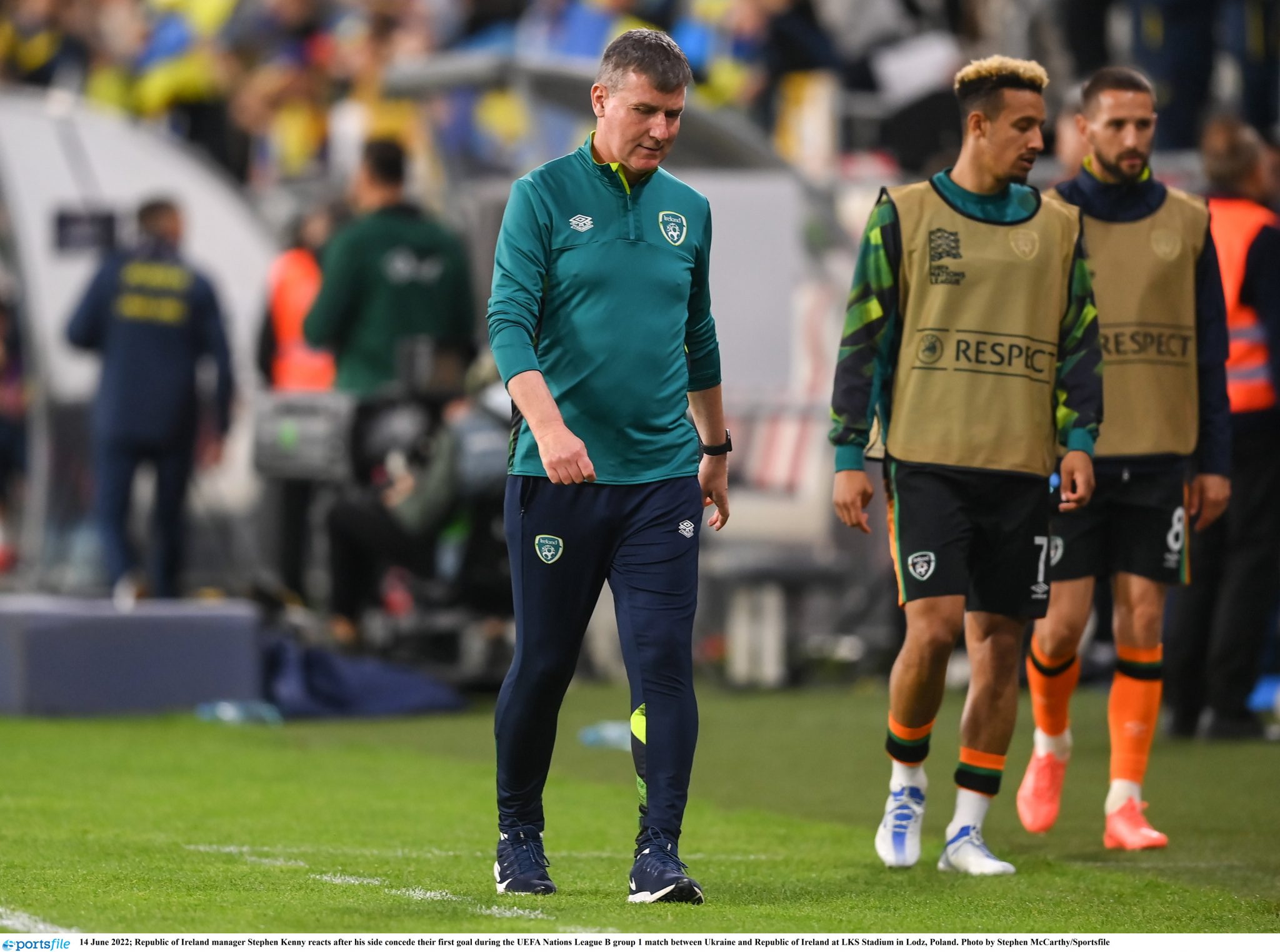 END_OF_DOCUMENT_TOKEN_TO_BE_REPLACED

Delaney made the point that a two-man midfield formation is a system that doesn't work at "any level of football," when up against a three-man midfield.

The 40-year-old reflected on Ireland's "fair result" against Ukraine, however, Delaney suggested the Boys in Green 'wasted the first two games.'

“But you cannot play two midfielders at any level of football especially when their opposition players are playing three in there. You cannot do it," Delaney added.

“We wasted the first two (games).” 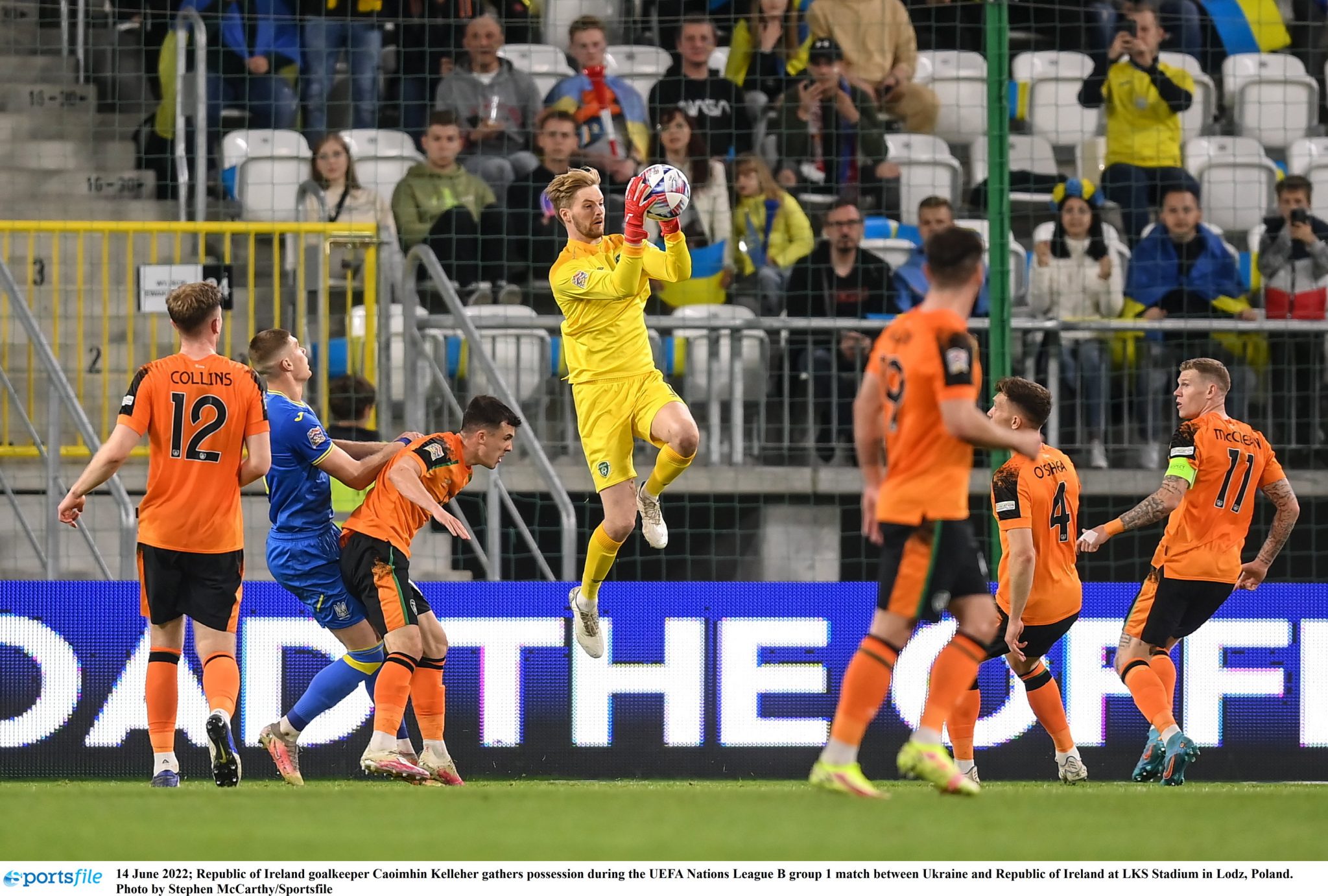 Ireland's next Nations League game is against Scotland at Hampden Park on September 24.


popular
Man United could be blocked from playing in the Champions League next season
Ireland team vs. France: Form players rewarded and a welcome return
Clive Woodward happy to 'eat humble pie' after bold comments about Ireland
Man United's four player transfer shortlist if Qatar takeover goes ahead
Man City expect Pep Guardiola to leave
The Ireland team Andy Farrell needs to start when France come to town
"I should have been more mature" - O'Sullivan's injury trail a cautionary tale for Sigerson casualties
You may also like
1 month ago
Evan Ferguson praised after Brighton striker matches feat by Premier League legend
1 month ago
Evan Ferguson: All you need to know about Ireland's newest striker
1 month ago
Roy Keane cracks ice cold Ireland joke after France lose World Cup final to Argentina
1 month ago
Ireland reportedly line up Lee Carsley as next national team manager
2 months ago
Talksport presenter puts Martin O'Neill to the pin of his collar over Declan Rice and Jack Grealish
2 months ago
UEFA fine FAI €20,000 for Ireland dressing room song
Next Page