Those ill-informed individuals who tell people suffering with mental health issues to 'man up' should listen to the latest comments from Tyson Fury.

Fury has been refreshingly honest when it comes to discussing his struggles with depression and addiction, describing in great detail the depths of his problems in recent years.

The undefeated Brit has returned to the best shape of his life ahead of his upcoming WBC heavyweight title fight against Deontay Wilder, with the motivation of becoming the best in the world again lighting a fire under him.

END_OF_DOCUMENT_TOKEN_TO_BE_REPLACED

A victory over Wilder will likely eclipse Fury's historic win over Wladimir Klitschko in 2015, after which a rematch was scheduled but never came to fruition.

It was during this period that Fury hit rock bottom and could not motivate himself to commit to train for the biggest payday of his career.

"In that Klitschko rematch, I was guaranteed a lot of money – in excess of £10 million," Fury told the Fighting Spirits Podcast. 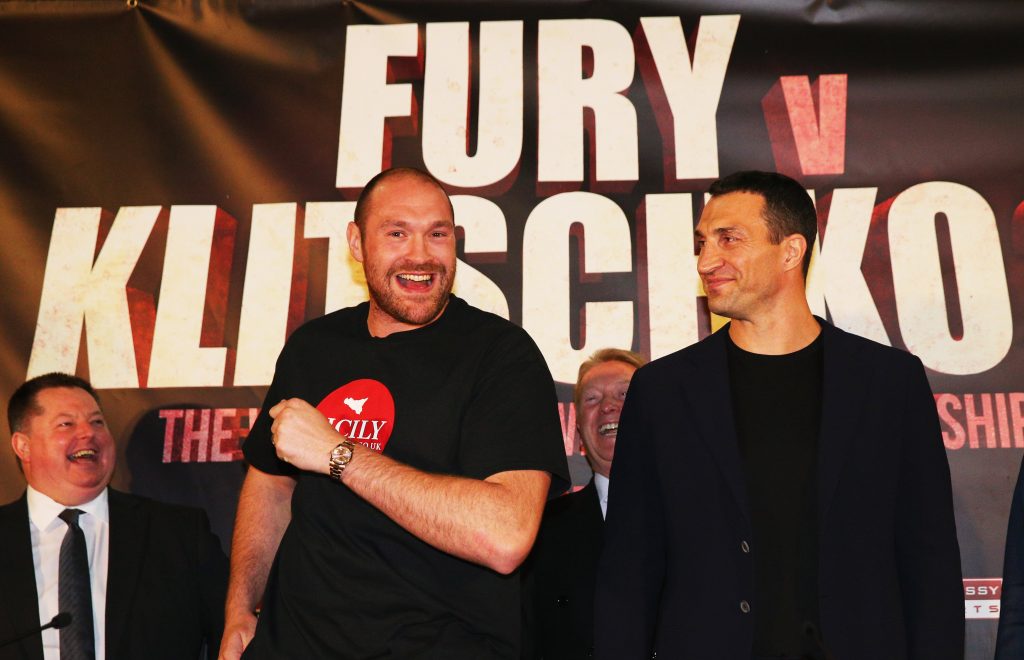 "I worked all my life to get to that stage and, when I had the winning lottery ticket in my hand, I didn’t want it. I knew I couldn’t go into that Klitschko fight with no desire and no will to win.

"I wasn’t about to get laid out on the canvas by Klitschko for money. That’s what would’ve happened.

"I was suffering with depression and I had no will to win, I didn’t even want to fight anymore."

END_OF_DOCUMENT_TOKEN_TO_BE_REPLACED

Fury's uncle and then-trainer, Peter Fury, was able to recognise that the spark just wasn't there anymore in the world heavyweight champion and decided to try to improve the situation for his nephew by organising a trip to Holland to train.

Fury didn't respond to that though and ended up engaging in reckless sparring sessions in which he wanted to be knocked unconscious.

Fury continued: "Peter knew I was struggling and he knew what I was going through. He decided that we were going to go to Holland and train because we’d had good times in Holland previously. We always had great times there. 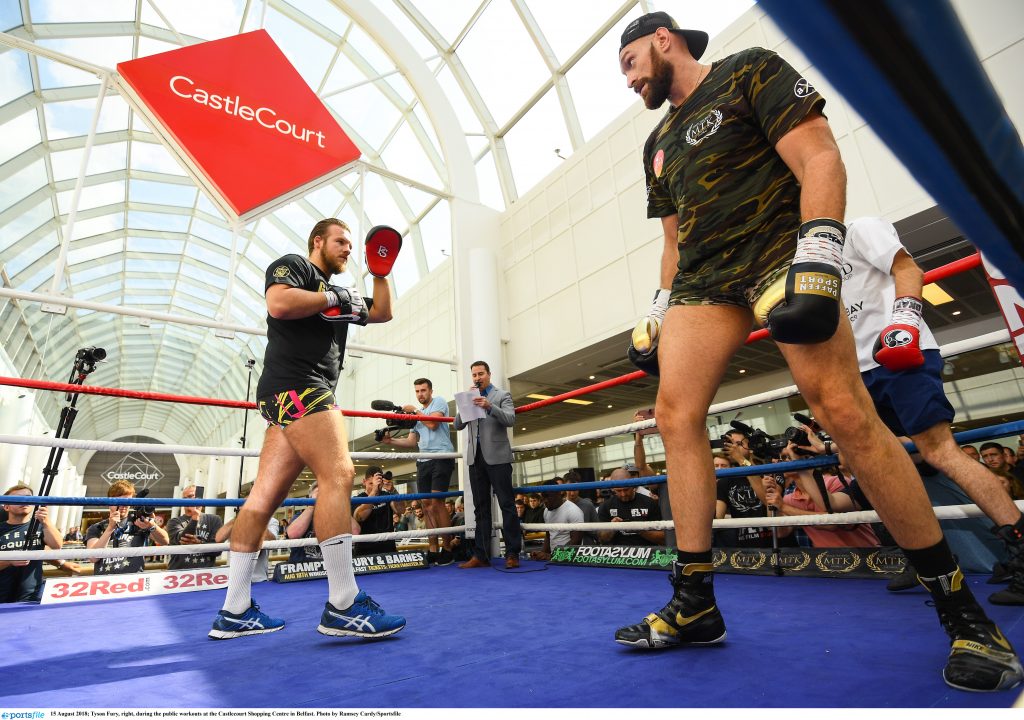 "I was there and I felt so down on a daily basis. There wasn’t one day that went past where I didn’t go to bed at night saying, ‘I’m gonna go home in the morning, this isn’t for me anymore.’ 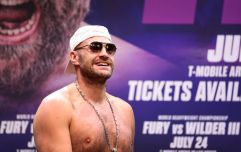 END_OF_DOCUMENT_TOKEN_TO_BE_REPLACED

"Peter could see in my eyes that I didn’t have it anymore. I just didn’t want to be there.

"In the sparring I would stand there and have big heavyweights tee off on me and not defend myself.

"We had Robert Helenius over and he can testify to this, I was just standing there and letting Robert hit me bang in the face with big right hands.

"I’d be headbutting the ring corners and stuff. I wanted him to knock me out. I wanted to be knocked out on the floor.

"No matter how much money was on the table I just couldn’t motivate myself anymore."


popular
"I never really cried or got emotional over what I've done as an individual. I couldn't give a s***"
"If I break my wrist, it's on f***ing both of you." - Koepka and Berger act the spoiled child
"I was off the grid" - Aidan O'Shea respond's to Mayo criticism after club championship win
The FootballJOE Pub Quiz: Week 7
'I won The Open by six shots in my home country, but this was the best week of my golfing career'
Garry Ringrose raves about four young Leinster stars to watch this season
Galway fans' frosty reception for Davy Fitz doesn't make any sense
You may also like
3 months ago
Tyson Fury's nutritionist reveals how 'The Gypsy King' lost 30 pounds in 30 days
3 months ago
Anthony Joshua responds after John Fury criticises Tyson's team
4 months ago
Anthony Joshua lays Tyson Fury out in the first round of their online spat
4 months ago
"I cannot wait to smash Anthony Joshua on the biggest stage of all time" - Finally, the fight news we have all been waiting on
4 months ago
"They all seem to be up Canelo's r***piece" - Why Tyson Fury believes Billy Joe Saunders will beat Canelo
1 year ago
Varadkar urges media and sporting bodies to have "nothing to do with" Fury/Joshua fight
Next Page