Monday morning is here, the nation is on our biggest sporting high in a while, and Kellie Harrington is holding court in a bright red hoody and with a kitsch TK Maxx cushion in the background.

The Olympic boxing champion is wearing scarlet to signify a three-year brand ambassador deal with SPAR that will help her on her way to Paris 2024. Harrington decided not to turn professional, and follow Katie Taylor down that path. Instead, she is going after double Olympic gold.

Over the course of a 30-minute chat with Harrington, we find her in flying form as she doles out warm welcomes and handles a caller [someone to look at the WiFi] before talking about what she wants her gold medal win to mean. 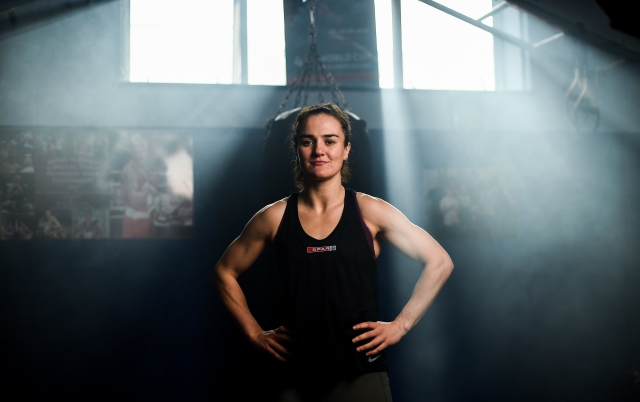 "This is what it's all about," declares Kellie Harrington

While there were a host of big sporting names, from Taylor and Conor McGregor to Sonia O'Sullivan and Robbie Keane, going on social media [and sending private messages] to congratulated the Dubliner after her Tokyo 2020 success, some of the day-to-day interactions and cards mean just as much. She tells us:

"People who are sending me cards, wishing me well and saying they wouldn’t have ever really watched boxing until now. They’re absolutely delighted that they did watch it, and to be a part of the journey. It’s just amazing. That’s what stands out to me. It’s changing people’s minds.

"People who haven’t watched boxing, and people that probably thought women shouldn’t box, have watched it throughout the summer, and have actually seen the art of boxing. I feel that throughout the Olympics, it wasn’t really scrappy. It was technical, very flow-y and it was art. That’s exactly what I love about boxing. I love the technical side of it, and to be able to show that to the world, I was just delighted.

"And to be able to be recognised from those people, who haven’t really watched boxing, or female boxing, to now have their minds changed and say, ‘Wow, that is absolutely spectacular. Thank you so much for the joy it brought into my home, and the joy it brought into my life’. And hearing so many stories about people being in dark places, and how I have helped them, I’m like, ‘Wow, I can’t believe that’. This is what it’s about. This is what it’s about. I just love that. It’s amazing." 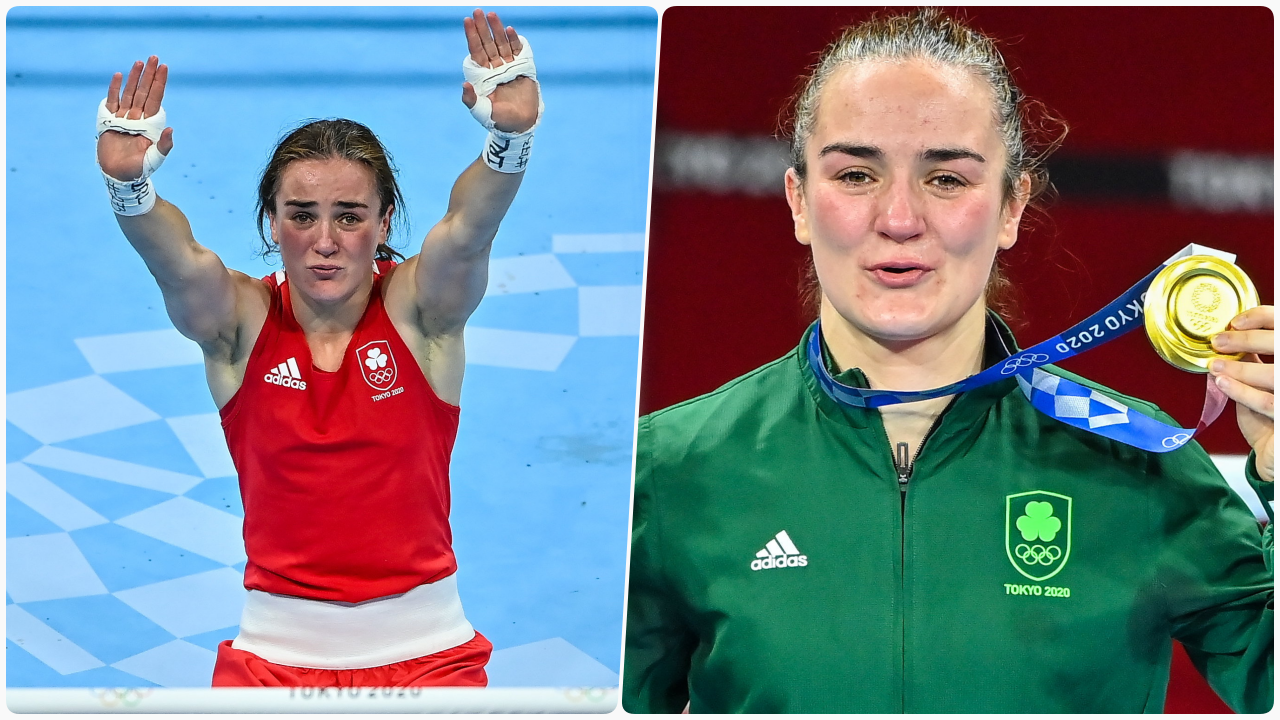 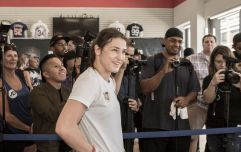 END_OF_DOCUMENT_TOKEN_TO_BE_REPLACED

Kellie Harrington is dead-set genuine on wanting her Olympics gold medal to make a difference. She has visited a host of boxing clubs to do clinics and training sessions, and even meet young boxers.

Harrington also wants to set up an after-school boxing programme for young children - in partnership with Dublin City Council - so they can get a hot meal in, as well as some training. It is almost as if going professional would distract her from what she really wants to do, back here at home.

"It's always nice to have offers," she says. "It's nice to feel like, 'Oh they actually think I could be a pro.'

"It's nice to hear that but at the same time, when I think of it, what I've done is great but if I walk away now and go professional, I wouldn't have any space to come home and try and negotiate things for the next generation coming up." 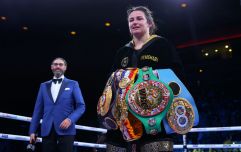 END_OF_DOCUMENT_TOKEN_TO_BE_REPLACED

Harrington speaks very well on having people in her inner circle that challenge her and how the amateur boxing elite squad push each other ["iron sharpens iron"].

In relaxed form, she smiles as it is mentioned how she was recently listed as Ireland's 'most marketable athlete'.

"I don't know," she remarks, "most marketable for what?!

"If I get anything, my family are going to get something out of it. It's nice to hear all of that and hear the statistics of it but what does it actually mean? I have no idea.

"When you see me walking around with my Gucci jacket and the whats-his-name shoes... Alexander McQueens, it'll mean something!"

Head on her shoulders. Heart in the right place, as always.

The next three years will hopefully see Harrington end up back on the podium, in Paris. If she achieves half of what she wants to achieve, across a host of communities and with legions of youngsters, she will have won already. 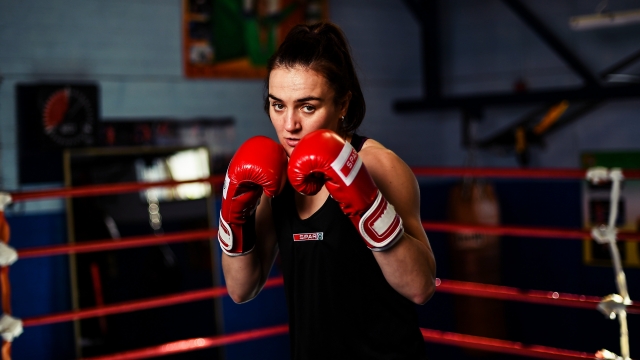 As part of the partnership, Harrington helped launch the SPAR Christmas Community Fund. The initiative sees the retailer reward and acknowledge 10 local community mentors by giving them the chance to win €1,000 each for their club or community group.

To find out more and nominate your local community mentors visit: www.spar.ie.