Conor Benn was in no mood to mess around on Saturday night as he destroyed Samuel Vargas in just one round, before getting on the mic and calling out every welterweight on the roster.

The 24-year-old is often compared to his father, boxing legend Nigel Benn, who is famous for his clashes with Chris Eubank, Gerald McClellan and Ireland’s Steve Collins, while picking up several world titles in between.

It’s hard not to draw comparisons between father and son when watching this latest performance, as junior went hell for leather from the opening bell, throwing a flurry of punches, including an uppercut so delicious that Vargas couldn’t help but gobble it up, leaving the referee no choice but to stop the fight. 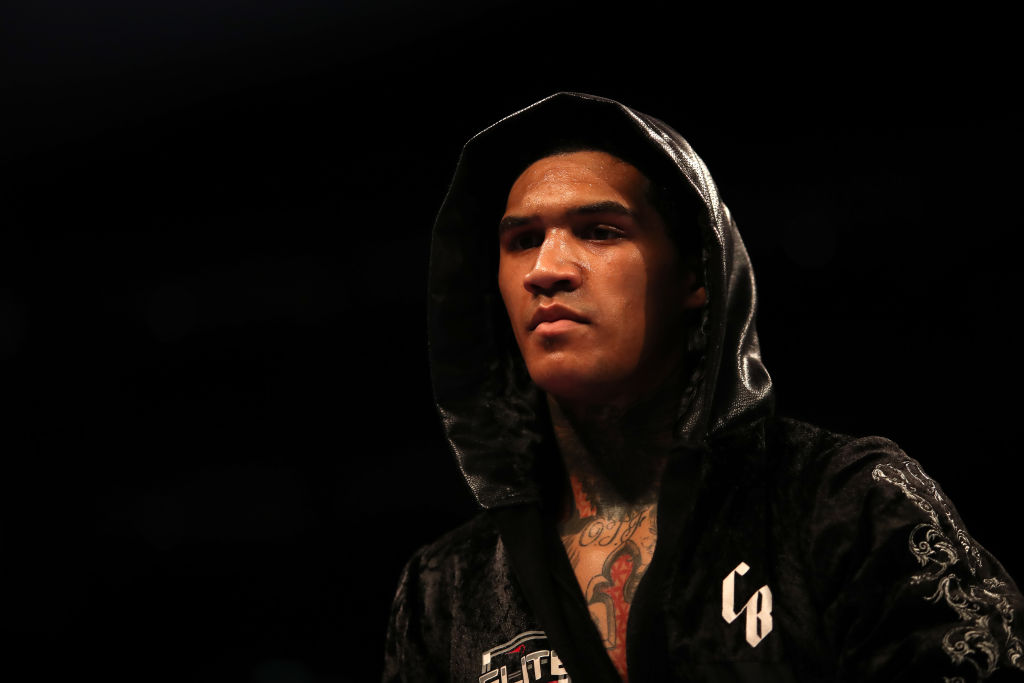 Vargas was no joke either, having fought pound for pound stars such as Errol Spence and Victor Ortiz, not to mention the fact that he went all 12 rounds with Amir Khan and even dropped the former world champion before losing by decision.

Benn clearly had 11 more rounds of aggression that he needed to exercise and he took it out on the microphone where he spat out a few hard truths on Sky Sports.

“No one banged him out in one round…easy."

“Formella? Easy. Vargas? Easy, give me a proper test.

“Give me Amir Khan, I know he’s too busy on reality shows and all of that but if he wants it he can get it.

“I’m built for this, I can cope with the pressure and all of this hype, you know what they say about diamonds.”

Pressure may make diamonds but this isn’t a diamond in the rough as Benn grew up not wanting for anything and he could have easily lived off the fruits of his father’s legacy but that also means living in a big shadow. 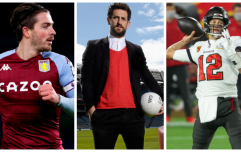 END_OF_DOCUMENT_TOKEN_TO_BE_REPLACED

The tattooed terror staked claim to be “the most improved fighter globally” and it’s hard to argue when you see him break through ceiling after ceiling, pass test after test and look good doing it.

In a sport where brawlers brawl and boxers box, Benn is a boxer who brawls. Why play it smart when you have two bombs at the end of each of your arms?

That’s not to say Benn fights stupid. Understanding the value of being exciting in the ring is something a lot of boxers can’t grasp. Who cares if you're winning if no one wants to watch you?

Promoter Eddie Hearn said “This is not the story of a legend’s son anymore.

“This is the emergence of going from being Nigel Benn’s son, to people now going up to Nigel and saying ‘Oh you’re Conor Benn’s dad.’ 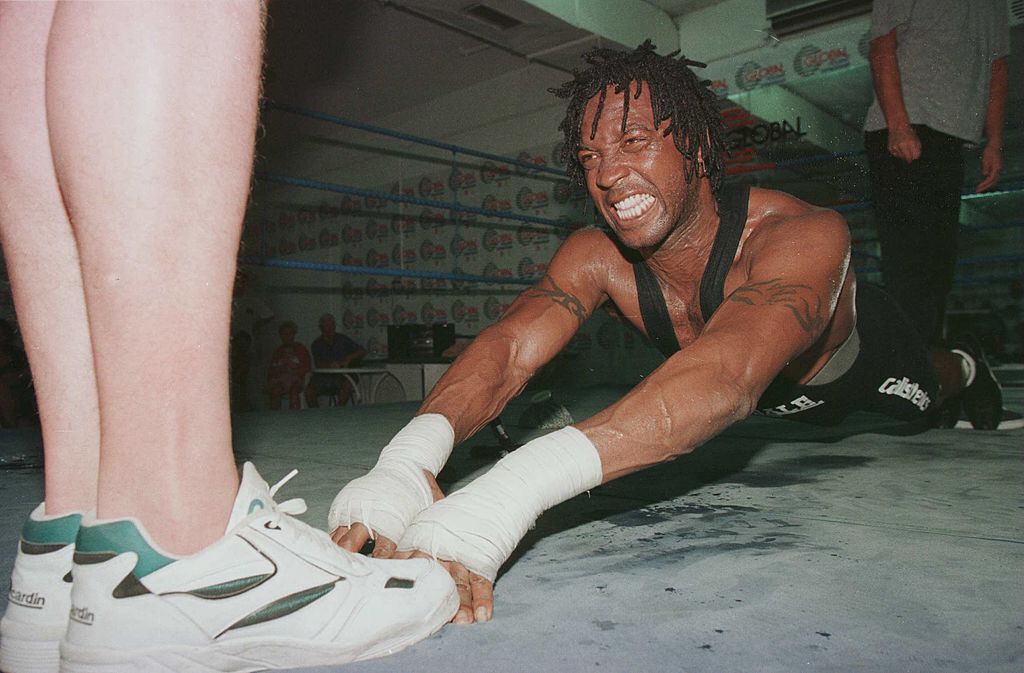 “That is always the aim of a kid who’s lived in their father’s shadows. I’ve experienced it, I know the drive, it makes you so hungry.

“He doesn’t have to do it, he wants to do it and he’s so hungry that he outworks everyone in the gym.”

Conor Benn just recently had a son of his own and if you were to follow the pattern, you could already earmark the kid for a big future.


popular
Gatland comments give insight as to why CJ Stander missed Lions call
The Garry Ringrose narrative around the Lions Tour is complete bull
The SportsJOE 12 o'clock quiz | Day 347
"Original Conor McGregor" Nick Diaz recounts heartwrenching story of his girlfriend's suicide
The English media reaction to Lions squad announcement was suitably spiky
Courtney Lawes and Jack Conan were the Lions 36th and 37th men
Billy Joe Saunders on 'Canelo' Alvarez - "A little ginger f****t, that's what he is!"
You may also like
1 day ago
Jake Paul set upon by Floyd Mayweather and security staff after confrontation
1 day ago
"They all seem to be up Canelo's r***piece" - Why Tyson Fury believes Billy Joe Saunders will beat Canelo
5 days ago
Katie Taylor's final answer after latest triumph sums up her status in the game
6 days ago
Katie Taylor edges Natasha Jonas on the scorecards to defend her world title belts
6 days ago
Everything you need to know about Katie Taylor's world title fight against Natasha Jonas
1 week ago
Michael Conlan gets the win but had reason to "worry" when the scorecards were read out
Next Page