A distraught Conor Benn fan who has a huge tattoo of the fighter was given some good news when Chris Eubank Jr offered to pay for the removal process.

Benn and Eubank were supposed to fight tonight in a bout that was 30 years in the making, given their fathers fierce rivalry in the '90s.

Eubank Senior and Nigel Benn fought twice already, and their sons were going to settle the score once and for all in what was sure to be an historic night. 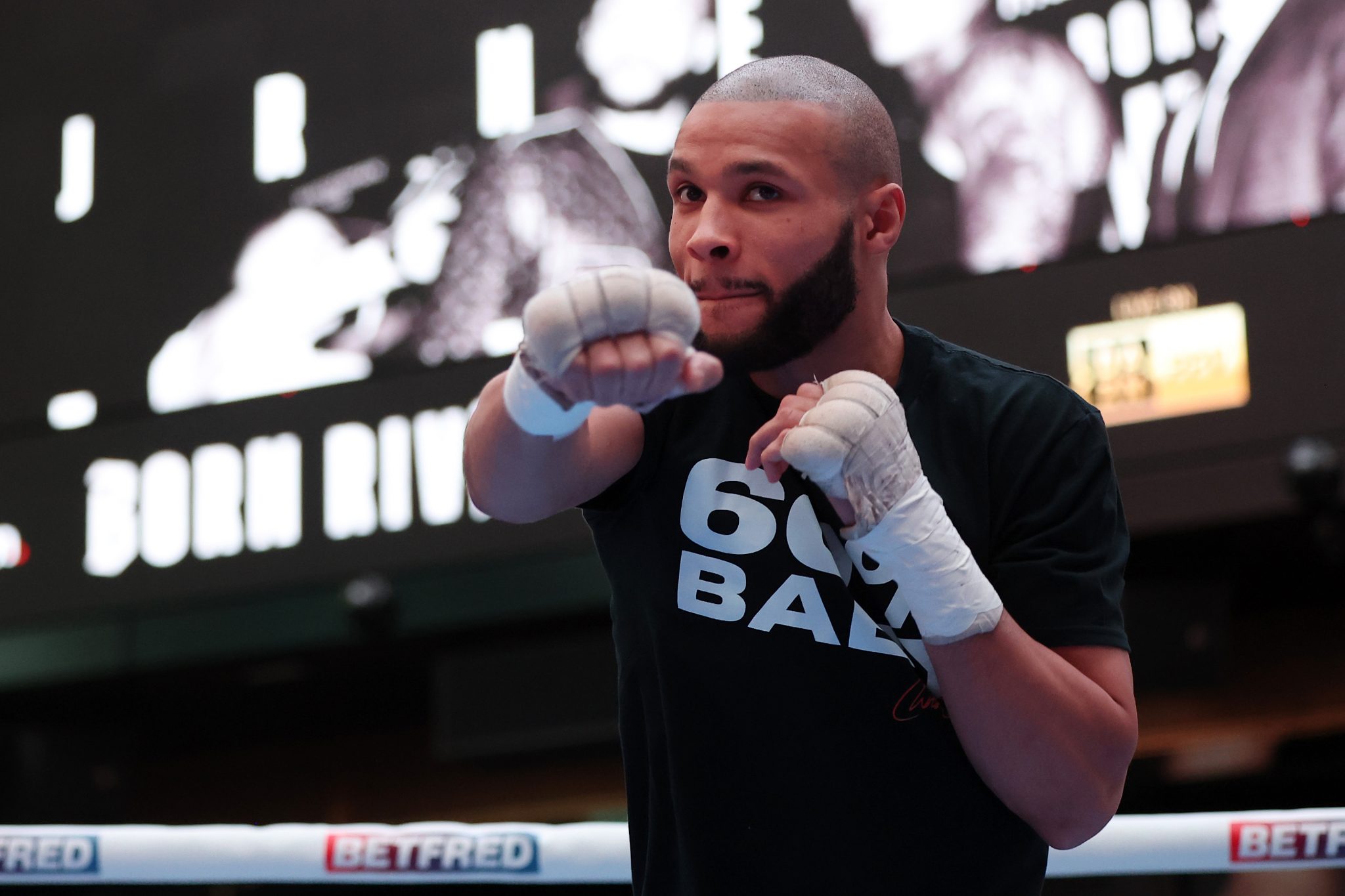 END_OF_DOCUMENT_TOKEN_TO_BE_REPLACED

However, Benn tested positive for a banned substance, a fertility drug that has the affect of increasing testosterone for men, and the fight was officially cancelled.

Originally, Eubank was cast as the villain in the build up for this showdown, but following the news of the failed drug test, allegiances are starting to change.

One fan, who was so committed in his support for The Dark Destroyer, got a a huge tattoo of the boxer, covering up most of his side. 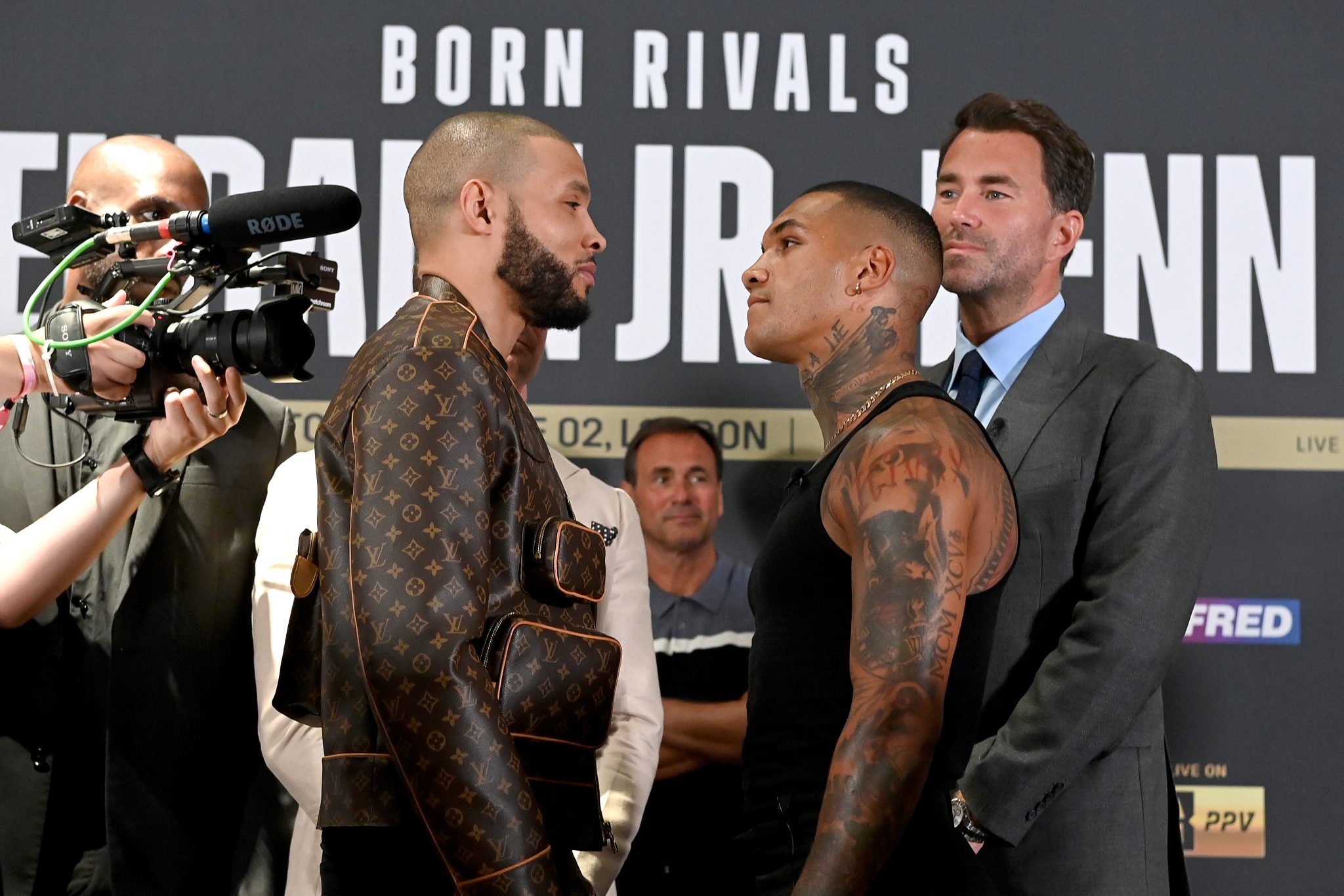 Since the news broke, this heartbroken fan tweeted his disgust and shared a picture of his now, regretted ink.

“I'm absolutely distraught @ConorNigel you were my hero and now I've got to walk about with this rest of my life as I can't afford laser treatment to remove it. Broken hearted.”

Eubank Jr comes to the rescue however, and retweets the post with a caption offering to pay for the process.

Don’t worry mate I’ll pay for your tattoo removal, just shoot over your info to my team & I’ll sort everything out for you. Email is in my bio. https://t.co/UENuvJDA2I

“Don’t worry mate I’ll pay for your tattoo removal, just shoot over your info to my team & I’ll sort everything out for you. Email is in my bio.”

In a week that has one from bad to worse for Conor Benn, even his fans are starting to lose faith in him.