Carl Frampton knows that there's plenty of money to be made in a rubber match with Leo Santa Cruz.

Having recently arrived at the decision to continue fighting despite considering retirement after December's defeat to Josh Warrington, Frampton is examining his options as he looks to get his hands on a world title again.

Frampton's popularity means a world title fight would garner plenty of interest but 'The Jackal' is well aware of the added spice that is associated with a potential third bout with Santa Cruz.

Santa Cruz handed Frampton the first defeat of his professional career in the rematch of the 2016 fight which the Belfast man won via majority decision.

During our most recent episode of TKO, Frampton and David Haye found themselves discussing the importance of selling fights and the former world heavyweight champion admitted that he made a conscious decision to make himself as polarising as possible in order to boost potential pay-per-view buys. 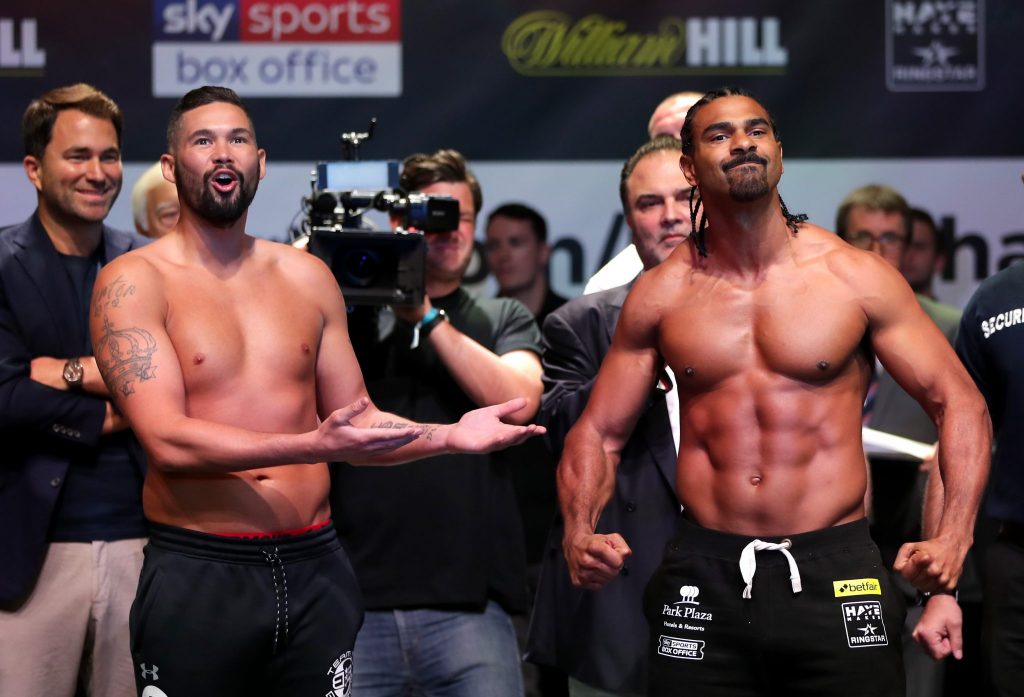 "People want to see genuine conflict. That's what boxing is, essentially, two guys fighting each other.

END_OF_DOCUMENT_TOKEN_TO_BE_REPLACED

"Everybody likes to see Micky Ward vs. Arturo Gatti. That's one of the rare occasions when you get two guys with no animosity but whose styles gelled three times to the point that they were some of the best fights you'll ever see in your life.

"It's so rare that that happens. But Floyd Mayweather, Naseem Hamed, Mike Tyson... guys who have very controversial careers with stuff that happens behind the scenes. And it just converts into cash for everyone around."

Frampton is adamant that a third clash with Santa Cruz would do massive numbers but, unfortunately, the Mexican is not interested.

"It could have happened with me and Leo Santa Cruz but the fucker won't fight me for a third time," Frampton said.

"I've been trying for long enough. I'm giving up!

"I don't know [if that fight will happen.] I've signed with Top Rank now so the Oscar Valdez is probably the more realistic one but I can't wait on Leo Santa Cruz and let him dictate my career."