"Too many voices at once is definitely not good for anybody."

Anthony Joshua was emphatically beaten by Oleksandr Usyk, the undefeated Ukrainian, who cleaned up the Cruiserweight division, only to jump up to heavyweight and do the same.

Going into the fight many thought that Usyk would be too small, a natural light heavyweight/cruiserweight, going up against the monstrous size of someone like Anthony Joshua would be too much for him to handle, and that over the course of 12 rounds, the Englishman would surely connect with one big blow.

However, in a masterclass exhibition, the southpaw twisted and turned the champion inside out, and boxed beautifully, rarely getting hit at all. 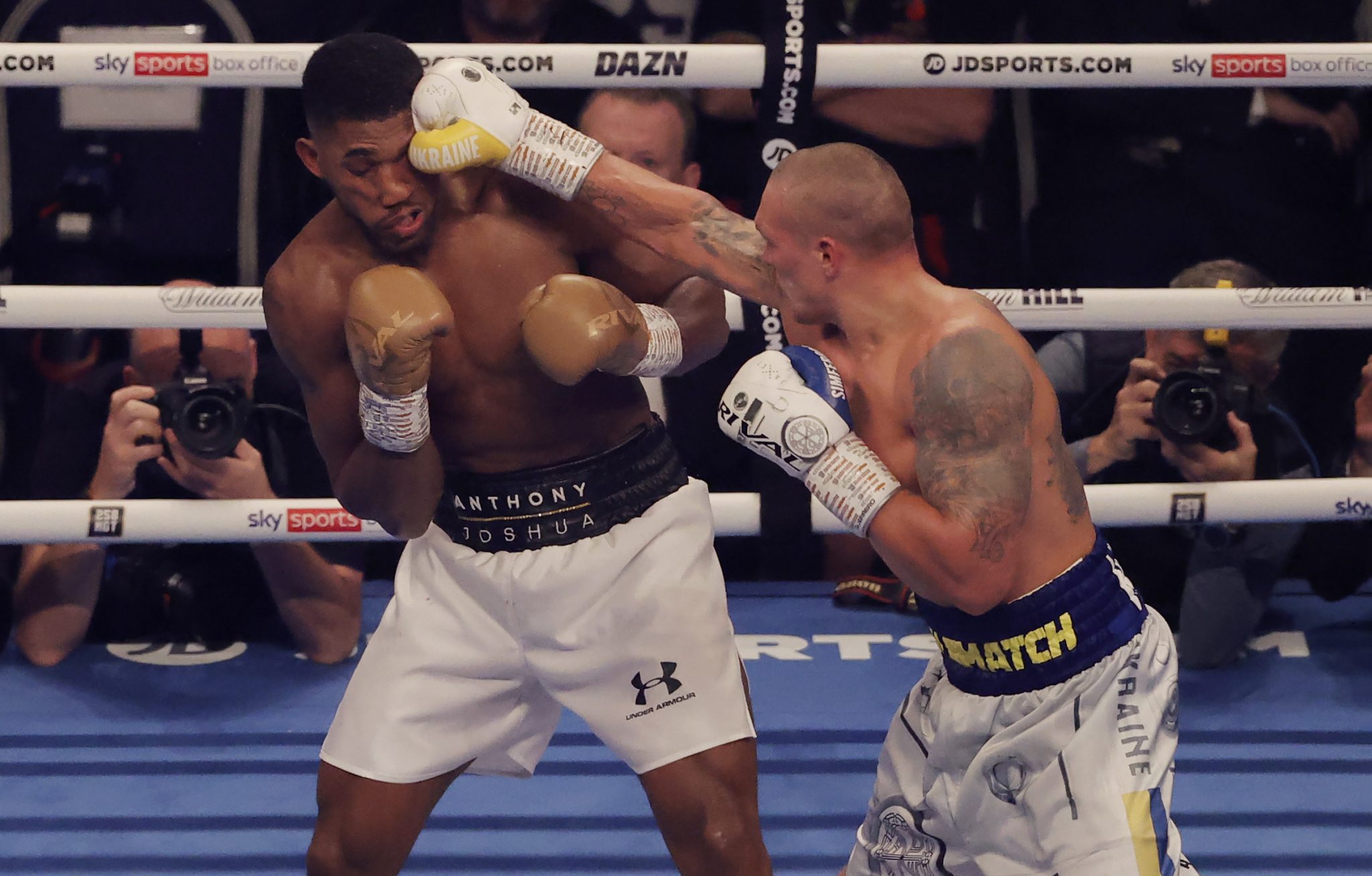 END_OF_DOCUMENT_TOKEN_TO_BE_REPLACED

Now that the rematch is agreed, Joshua has assessed the things that needed to change, and of those things was his working relationship with trainer, Robert McCracken.

As trainer and fighter, the two were very successful together, winning Olympic Gold in 2012, and then going on to collect every world title in the heavyweight division, except the WBC which is currently held by Tyson Fury.

“There was a lot going on in the corner and that didn’t help,” Joshua told The Guardian. 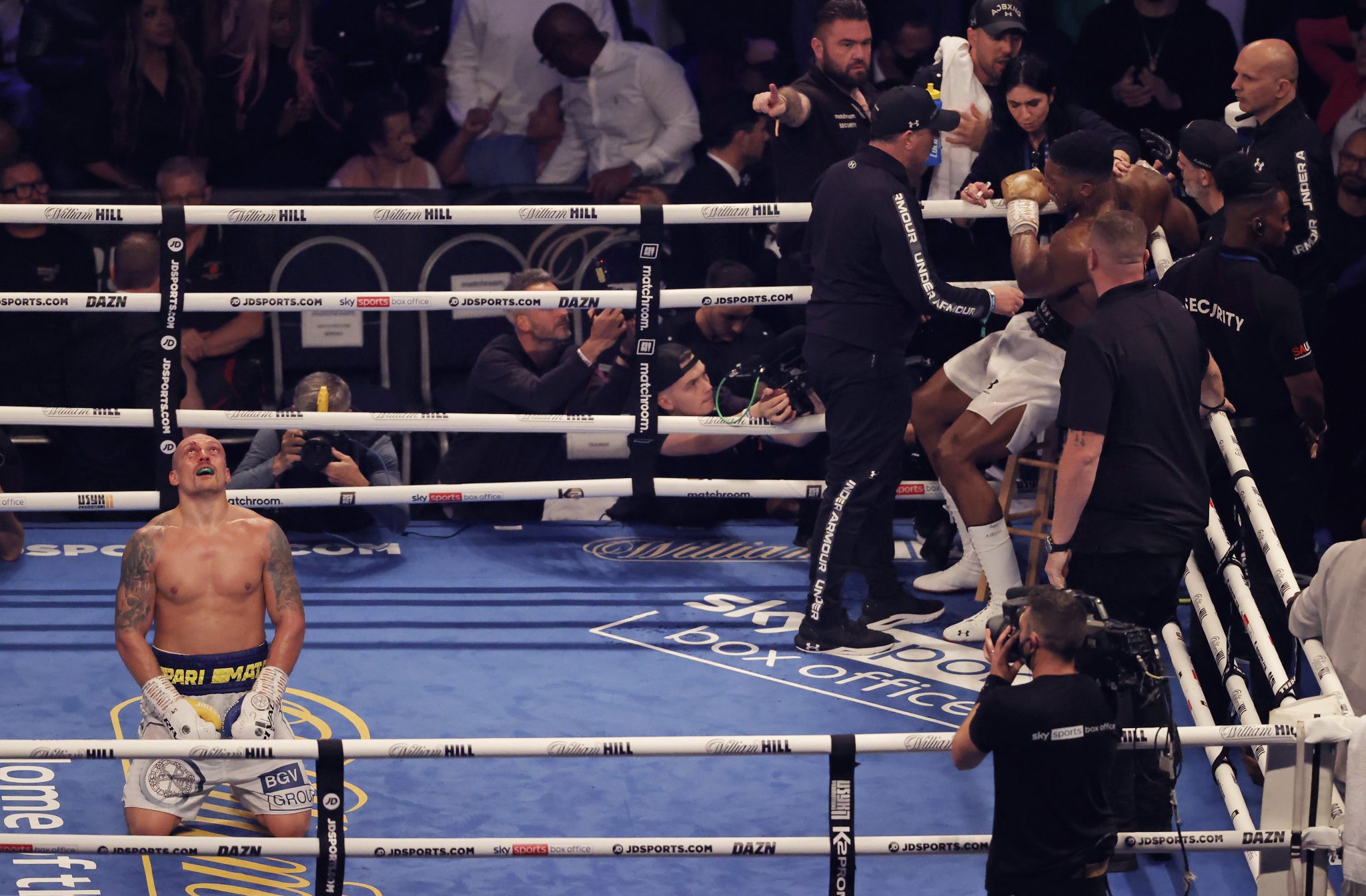 “A corner is like a pitstop. So too many voices at once is definitely not good for anybody, not just me.”

‘Double jab, right, left hook.’ It wasn’t like: ‘Take the fight to this fucker. Listen, you’re losing the fight.’ No. A trainer needs to tap into that psychological aspect.

"Sometimes you need to tell your fighter that: ‘Yeah, we’re losing a world championship fight.’ 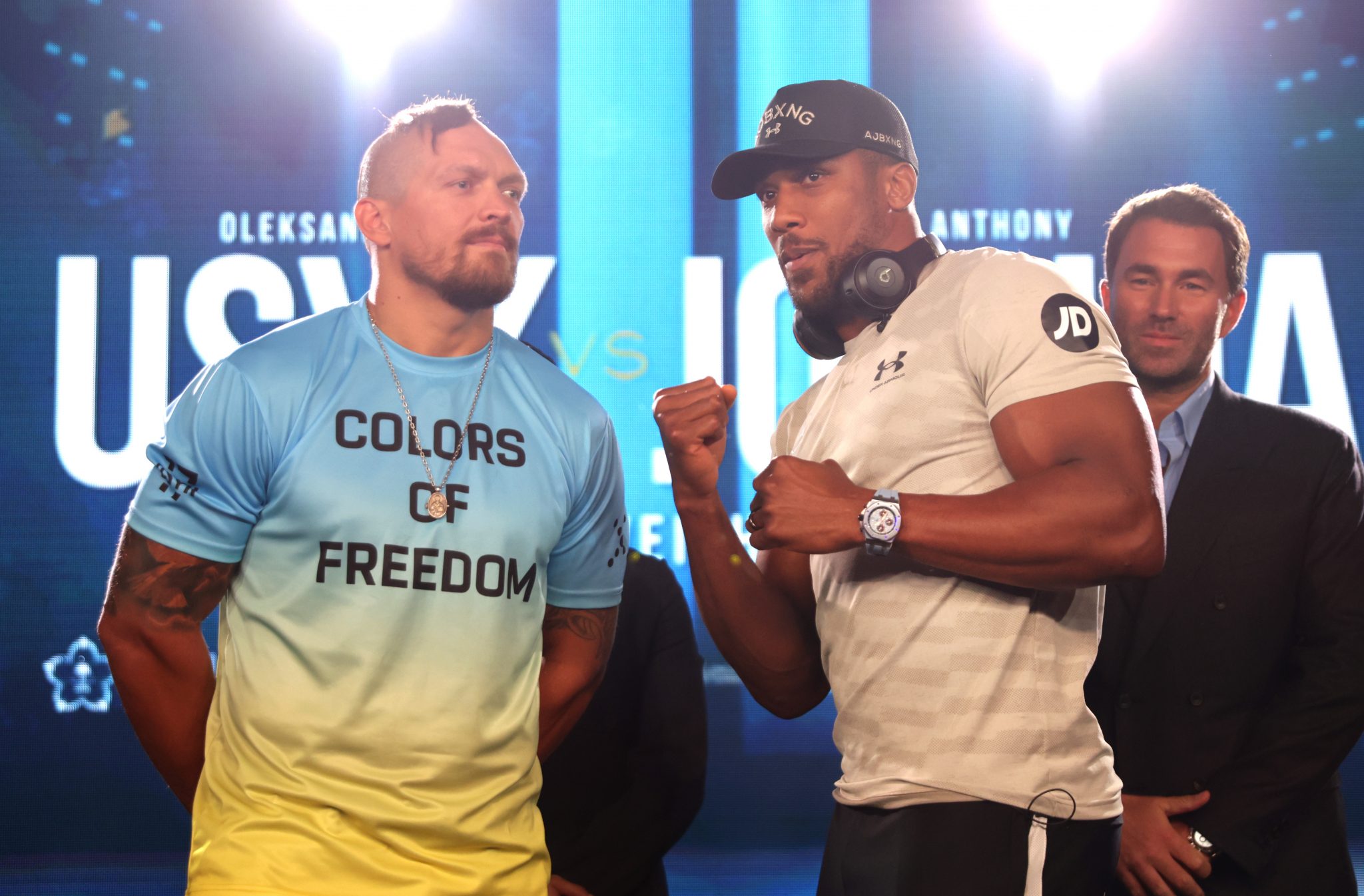 Joshua stressed his respect for McCracken – “He knows what he’s doing, he’s a very good coach”

END_OF_DOCUMENT_TOKEN_TO_BE_REPLACED

Amazingly, the bruising powerhouse of a man thought he was actually winning the fight, such was the tone coming from his corner.

Anyone who has watched this bout will know that it was as one sided a victory as it could possibly be, but the constant reaffirming from his corner, and lack of truth meant that he thought he was doing perfectly fine. 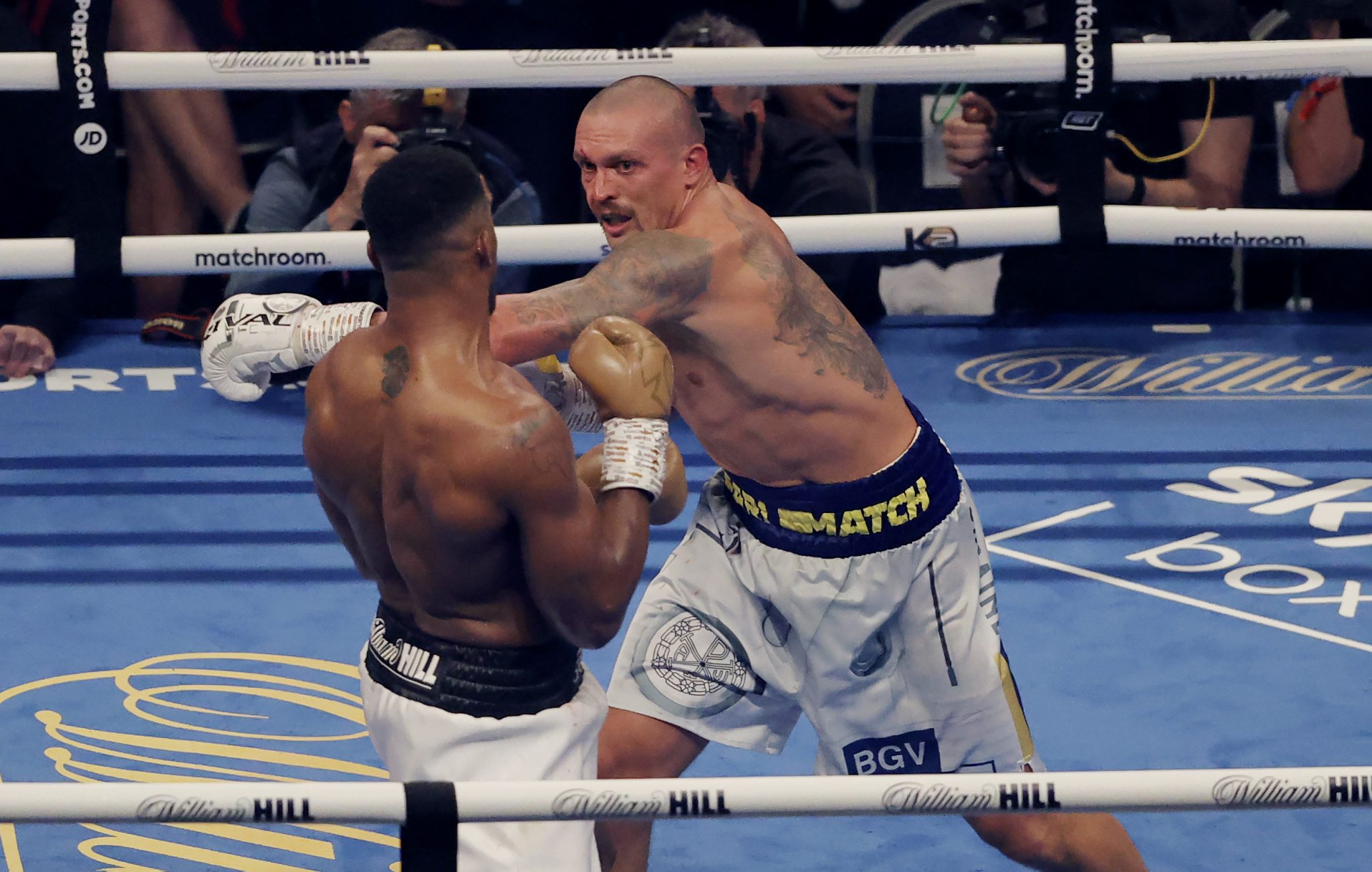 “I swear I thought I was. I thought I was looking like Muhammad Ali in there.” But he was quick to add that: “I’m not blaming anyone by saying that but I didn’t get any impression I was losing the fight.

"I thought we were well in it. That’s why when they announced [Usyk’s] name I was kind of like: ‘huh?’”

“‘One of my strengths was my power but I always wanted to go down that path of being a clean boxer,” he said. “‘Hit and not get hit’, especially if I want to have a long and successful career. 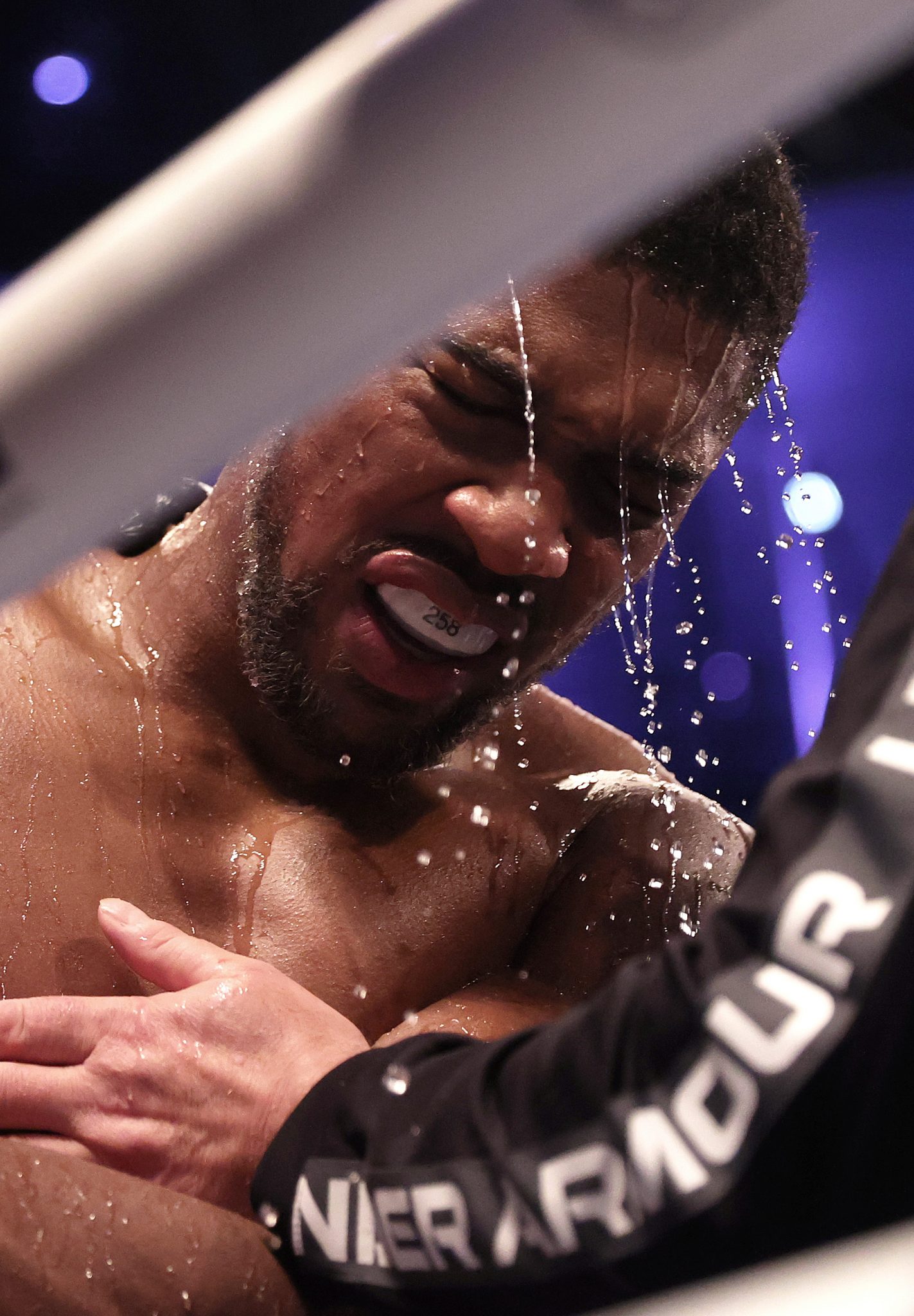 "You need to have good defence but I moved away from the ferocious side of boxing where I knew I could hit and stun people."

Robert Garcia as since been appointed as his new trainer, and already the emphasis seems to be on getting that killer instinct back.

“I do miss the days of slicing people’s faces open and hurting them, for sure,” he said. “So I am looking forward to getting back to that.”