We've found what must be Ireland's toughest cycling route

Ireland is a wonderful place. Quite scary looking too, in fairness.

You could cycle around any county on this beautiful island and have your mind blown at every single turn. In Derry though, there are probably more rises than there are turns.

Introducing Man of Sperrin: A 100km course through the mountains of the Oak Leaf county fitted with 6,000 feet of climbing just for the craic.

Billed as "the hardest 100km you'll ever do", the five-peak event is up and running in the north and it looks downright gruelling.

The course takes you over the Sperrin Mountains - climbing up Benbradagh, The Birren, Cahore, Ballynagilly and The Brown Knowes - the first of which is described as "the hardest climbs in Ireland, possibly the hardest".

"In last year’s tester event, more than half of the entrants were forced to dismount at ‘the bridge’," the Man of Sperrin site explains.

"The 27% gradient which greets riders at this point is quite frankly horrific."

On Sunday, over 300 people took part in the inaugural sportive and some of the breathtaking photos were captured by Bruno Tamiozzo.

Breathtaking both metaphorically and quite literally. 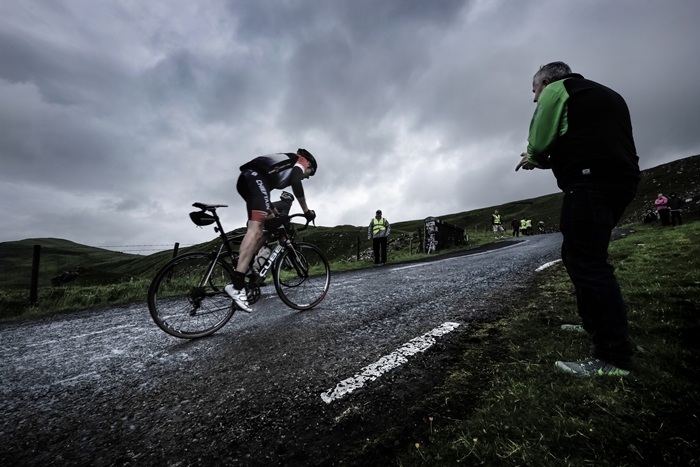 More than half of cyclists (at last year's tester) were forced to dismount. 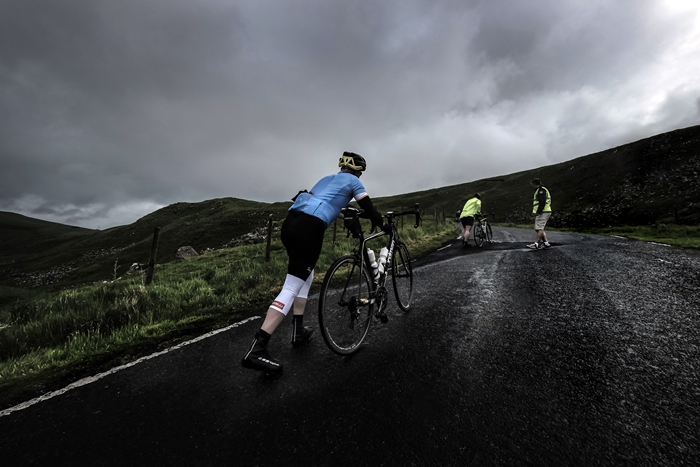 Joe Brolly isn't struggling too much. 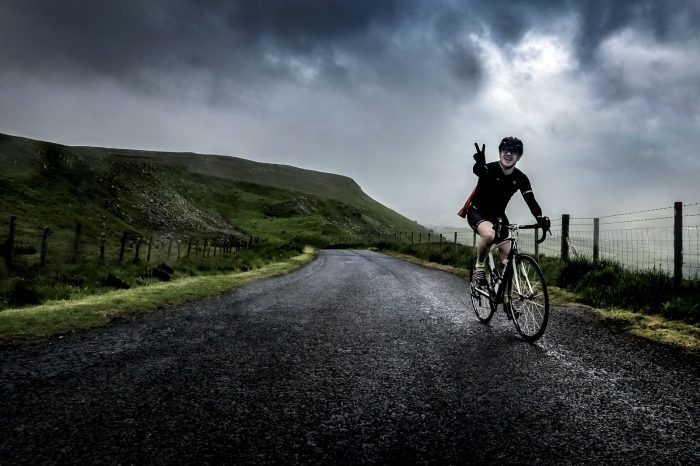 Benbradagh in all its glory. 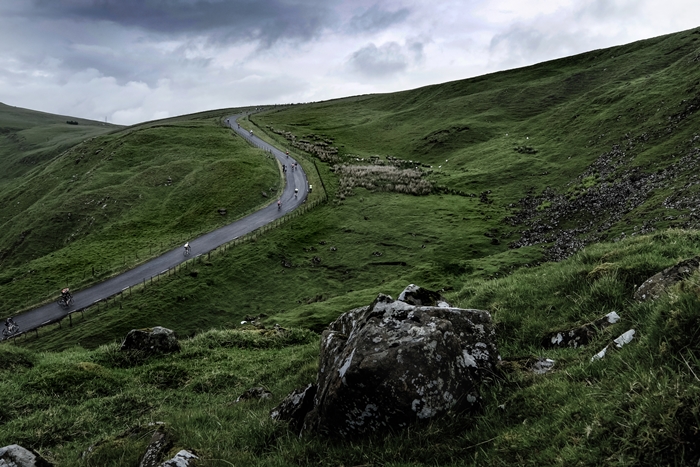 All these stunning photos were taken by Bruno Tamiozzo.

The event starts and finishes at Owenbeg, Derry GAA's centre of excellence, and takes you on a cracking tour of the area of outstanding natural beauty.

There are also different routes if you're not up to the Red challenge just yet but, either way - if you want to test it out to see if this really is the toughest route in Ireland or not - you're going to enjoy the scenery.

Get more information over at manofsperrin.com.