REPORT: Police are investigating a potential player poisoning at Wimbledon

Police are reportedly investigating the possibility that teenage tennis star Gabriella Taylor was poisoned at Wimbledon.

You may remember that Taylor was forced out of her girls' quarter-final match with Kayla Day after falling ill last month.

After spending four days in intensive care, doctors discovered Leptospirois in Taylor's system. Leptospirois is a bacteria often found in rat urine and can lead to fatal organ failure in its most serious strains.

Scotland Yard are now investigating the case, according to a report in the Daily Telegraph. 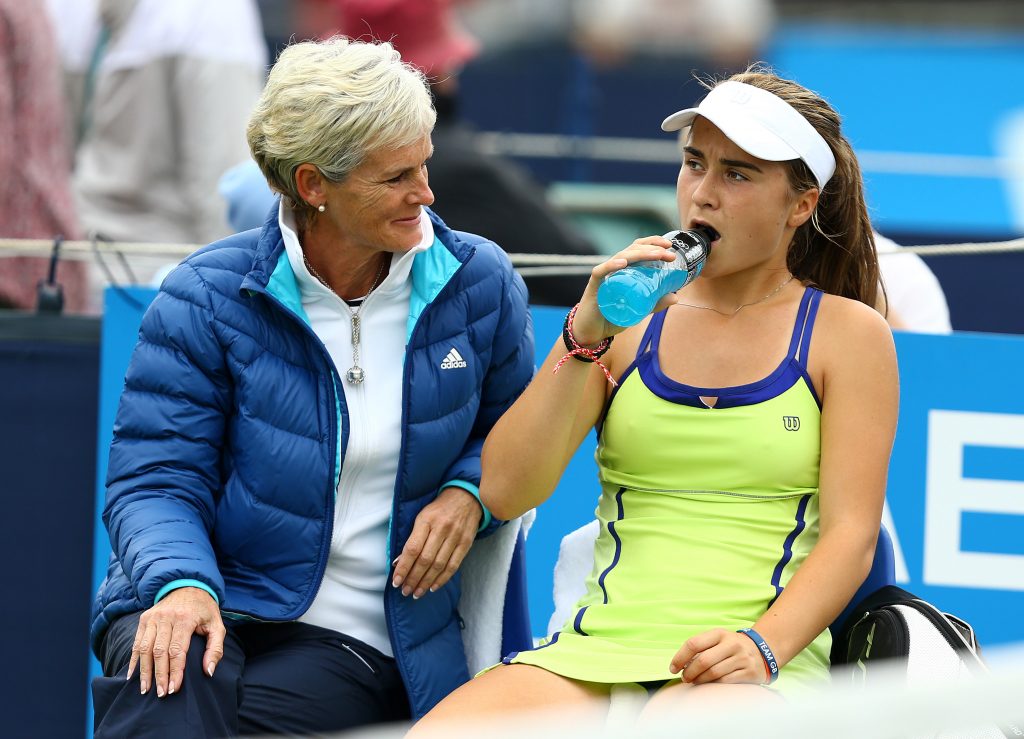 END_OF_DOCUMENT_TOKEN_TO_BE_REPLACED

Among the theories explored in the report is the suggestion that Taylor, 18, was singled out by a crime betting syndicate who wanted her to lose.

Another possibility, according to police, is that she was intentionally poisoned by the team of a rival in a bid to cut Taylor's tournament short. 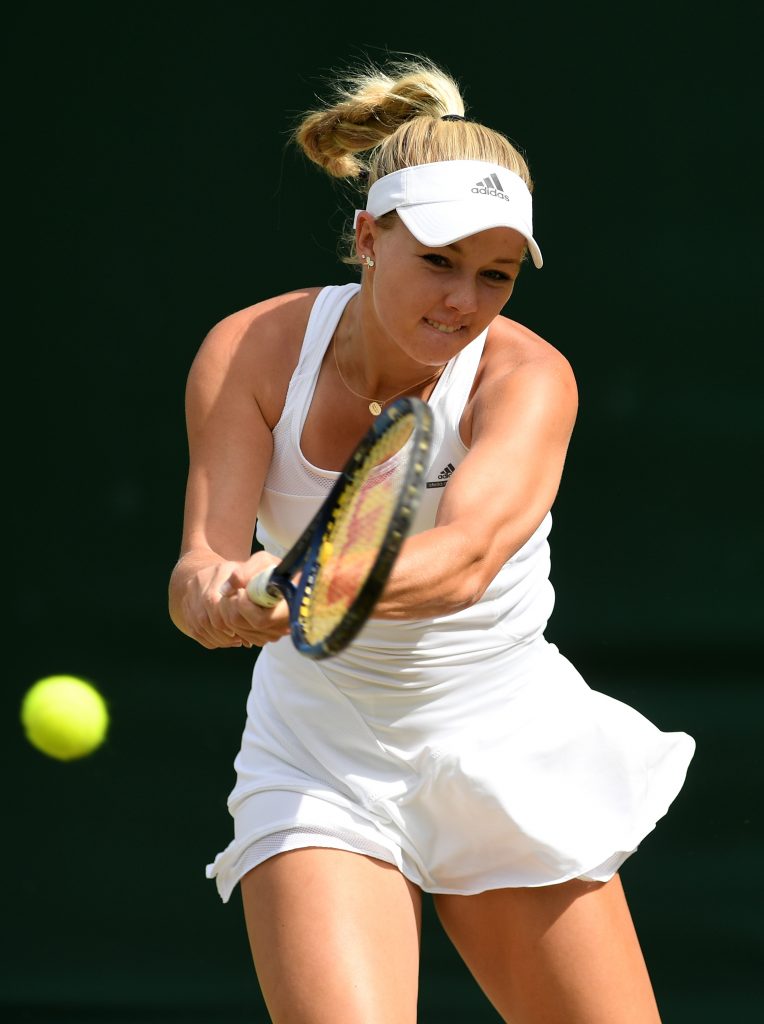 “Before the tournament she was in very good shape physically," Taylor's mother said. "She was totally healthy and playing very well.

“She was full of confidence and was looking forward to getting the title; that was her dream. Everything was going well.

“She got to the quarter-final, but then the next thing she is lying in intensive care close to death. When the infection team explained what it was we could not believe it.”


popular
"If I break my wrist, it's on f***ing both of you." - Koepka and Berger act the spoiled child
"I told him the absolute truth" - Sergio Garcia on his Ryder Cup talk with Rory McIlroy
Shane Lowry delivers big time for Europe as he takes down US stars
Simon Zebo gives Andy Farrell better answer than any interview could provide
Galway fans' frosty reception for Davy Fitz doesn't make any sense
Padraig Harrington's 12th hole reaction as McIlroy and Poulter roasted needs no words
Team USA stars so confident of victory, they start chugging beers at Ryder Cup
You may also like
2 months ago
Andy Murray calls out English government after rolling back the years at Wimbledon
3 months ago
Petra Kvitova out of French Open after freak press conference injury
5 months ago
The SportsJOE 12 o'clock quiz | Day 332
8 months ago
"Djokovic is a tool" - Tennis world turned upside down in day of days
1 year ago
10 stages of a man who knows he has screwed up
2 years ago
You'd have to love Nick Kyrgios giving pompous Wimbledon values the middle finger
Next Page