Hickey was arrested on Wednesday under charges of ticket-touting, forming a cartel and illicit marketing but spent the evening in Hospital Samaritano after informing police of a heart condition.

But on Thursday, the now-former Olympic Council of Ireland President was discharged from hospital and was placed in a waiting Civil Police car that was to deliver him to a police station for questioning. 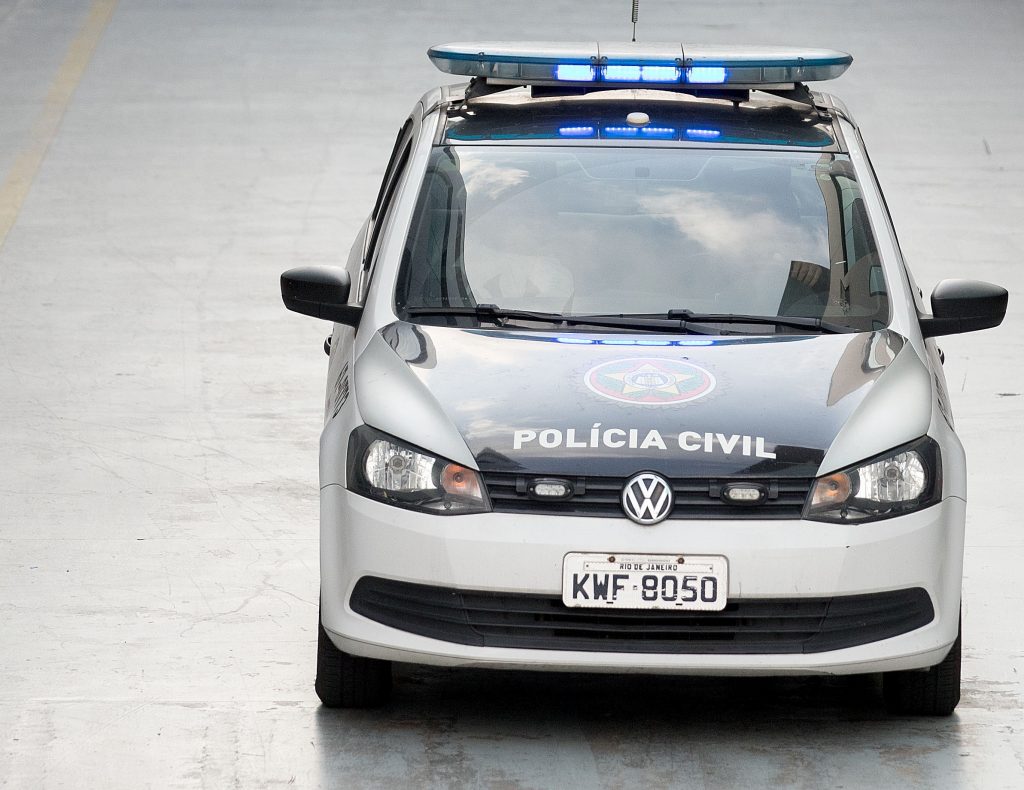 END_OF_DOCUMENT_TOKEN_TO_BE_REPLACED

A spokesperson for the OCI said: "The Olympic Council of Ireland can confirm that Pat Hickey has been discharged from hospital and has been accompanied to a police station to complete a deposition."

AP's Rob Harris claims that the IOC have also removed Hickey's $900 per diem as the investigation gets underway. 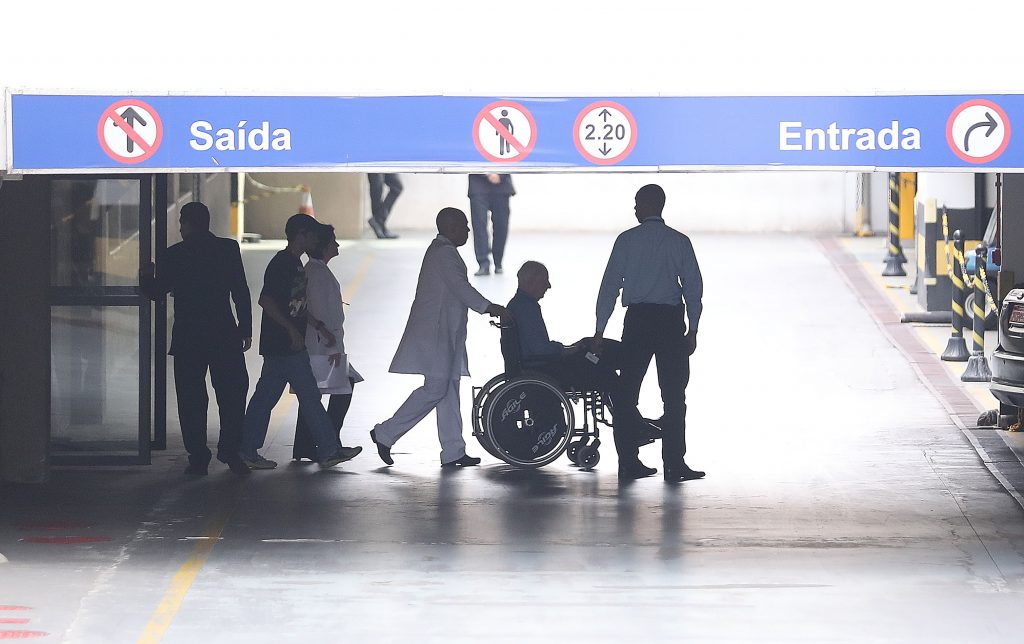 The maximum sentence he can receive is seven years.