Michael Conlan stood ring-side in Rio, back in 2016, and let rip.

The Belfast boxer had arrived in Brazil tipped to bring home another Olympic medal for Ireland. He had won silver at London 2012 and was looking to go one better in Rio.

END_OF_DOCUMENT_TOKEN_TO_BE_REPLACED

He faced Russia's Vladimir Nikitin in the quarter final and was denied even a bronze after somehow ending up on the wrong side of a unanimous points decision. Conlan outfought, outthought and outboxed his opponent, but was robbed of the chance to add to his European, Commonwealth and World titles.

After sticking up both middle fingers and ripping off his singlet, Conlan stormed from the ring then unloaded some hard words, live on RTÉ:

"Yeah, AIBA are cheats. They’re f***ing cheats. That’s me. I’ll never box for AIBA again. They’re cheating bastards who are paying everybody. I don’t give a f*** if I’m cursing on TV. That here is the Olympic gold. My dreams have been shattered now. Do you know what? I’ve a big career ahead of me. And these ones? They’re known for being cheats and they’ll always be cheats. Amateur boxing stinks from the core right to the top."

Coming the day after Katie Taylor had also been controversially eliminated from the games, Irish fans were fuming. Conlan was fined for his comments, but talk soon emerged of an investigation into several top AIBA judges.

FIVE YEARS later [bold, capital letters used on purpose!], the results of an extensive investigation into the boxing judges at Rio 2016 are set to be released. 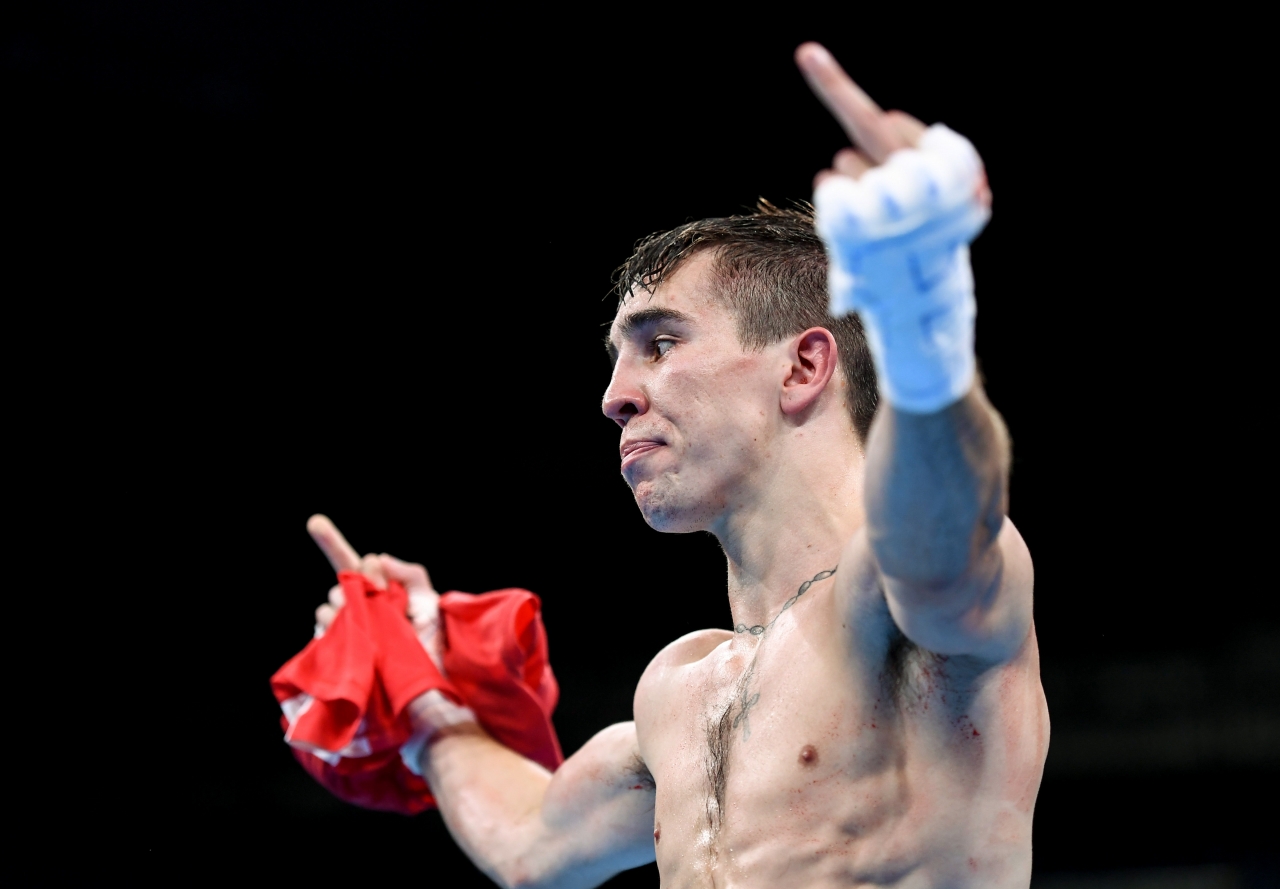 Led by Professor Richard McClaren, the full report is to be circulated on Thursday and it is expected to state that 'seven to 10 fights' they investigated were "suspicious". One of those fights is believed to be Conlan vs. Nikitin, according to The Guardian.

END_OF_DOCUMENT_TOKEN_TO_BE_REPLACED

The investigative report was sought after threats that the Aiba could be kicked out of the 2024 Olympics in Paris, which would throw amateur boxing into chaos.

Prof. McClaren is set to hold a press conference in Lausanne, Switzerland on Thursday to reveal details of the first stage of his investigation into amateur boxing. Irish boxing supporters will be following events closely.

There may be some form of justice for one or two, or even three, Irish boxers yet.


popular
Gearoid Hegarty's harsh red card leads to a heated debate in The Sunday Game studio
French media rave about Caelan Doris and 'Playstation rugby' from Leinster
Somehow, we all may have underestimated Johnny Sexton
Austin Gleeson sent off as Seamus Harnedy stands up again with an absolute stormer
Erik ten Hag terminates contract with Ajax early to start work at Man United
Liverpool and Chelsea fans go viral after bizarre FA Cup final confrontation
Phil Bardsley in heated tunnel exchange after controversial penalty
You may also like
1 week ago
Ross Enamait advice to Katie Taylor after brutal fifth round was on the money
1 week ago
Jessica McCaskill tries her best to talk herself into a Katie Taylor rematch
1 week ago
Boxer races off stage to 'protect mother' in post-fight brawl
2 weeks ago
Claressa Shields addresses a potential Katie Taylor super fight
2 weeks ago
Conor McGregor and Jake Paul involved in heated Twitter exchange after Katie Taylor fight
2 weeks ago
"I hope she walks away" - Tony Bellew urges Katie Taylor to go out on top
Next Page