What a thrilling finish that was!

Ireland is celebrating its' first medal of these Olympic Games after a hugely encouraging and inspiring day at the Sea Forest Waterway in Tokyo.

Not only did Team Ireland see Paul O'Donovan and Fintan McCarthy blast into the Lightweight Men’s Double Scull Final, they also had a bronze medal to celebrate. 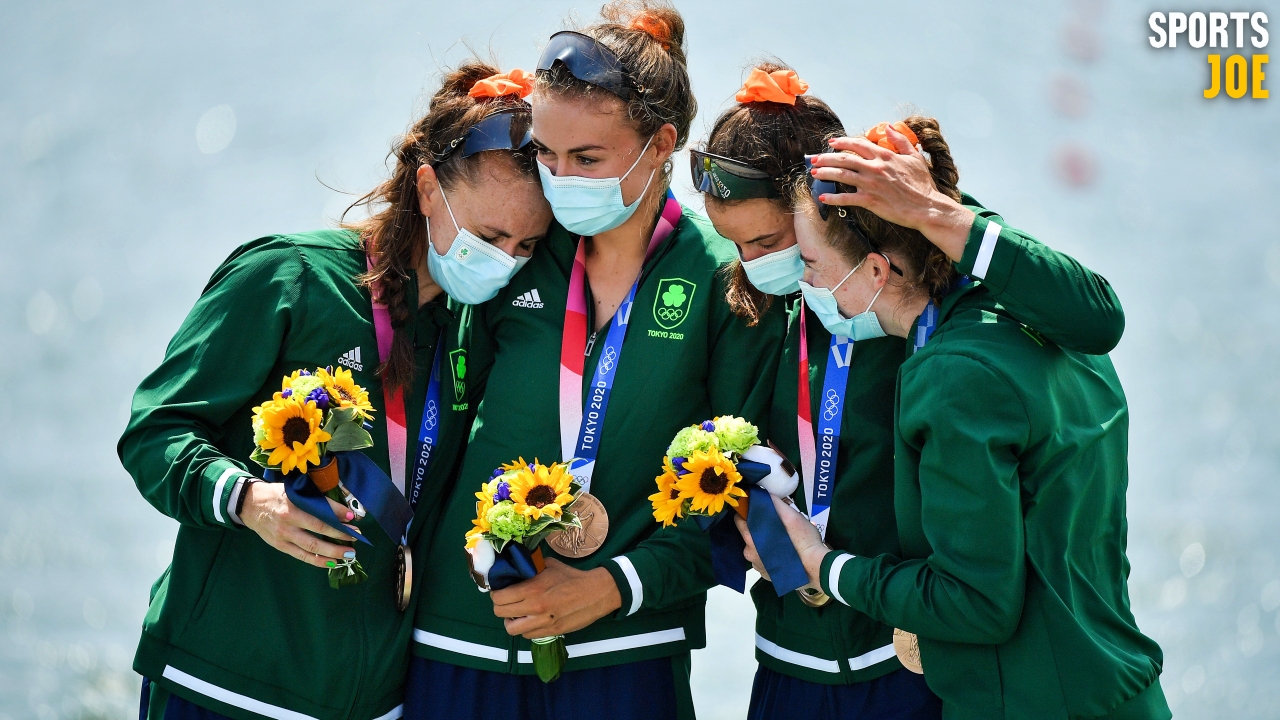 Following the race, the Irish crew caught up with RTÉ's Claire McNamara and talked her through their slow start, and electric finish.

"We a bit of a rocky start there," Lambe said, "so we didn't make it easy for ourselves, but we never gave up."

At the halfway stage, Ireland were down in fifth and Poland were not far behind them. The Chinese crew were ahead of them and Great Britain a short stretch further ahead. 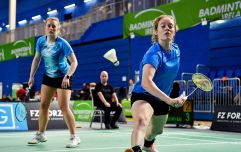 END_OF_DOCUMENT_TOKEN_TO_BE_REPLACED

"It was a bit touch and go. Throughout the race, I was going, 'We're coming fourth, fifth'."

In the crew, Lambe makes the strategy calls and Keogh informs them where they are, in terms of positions. Keogh talked us through what was going on in the boat, and what was being shouted.

"I was looking out and was like, 'Oh God'. I knew we were slipping back. But we just said to ourselves that if that happened, we'd go [hard] early.

"In the last one kilometre, we backed ourselves. Everyone else out there knows that, in that last kilometre, we just start to go. I could hear it, left and right, the other ones going, 'Don't let them, don't let them!'"

Lambe says the strategy of the other crews was to try burn Ireland off over that opening kilometre, to negate their strong finishes. It may have worked for Australia and The Netherlands, but the Irish crew first reeled in China. Next in their sights was Great Britain.

Team GB has already amassed 15 medals at these games, so far, but they were not getting No.16 from this race. The Irish quarter powered home over the final few hundred metres and eventually beat them by a second. The bronze was Ireland's.

"We know we're a very aerobic crew," said Lambe, "so the second 1k would be our strongest point.

"Even though we were down, we backed ourselves and trusted we could do it."