"We're well able for the hits and basically, the rules that they have in hurling"

Camogie players all over Ireland want the same thing.

A couple of months ago, Dublin's Eve O'Brien sewed it into the camogie association for not evolving their rules with the changing times.

"The game has evolved but the rules haven't changed," she said in an emphatic description of the game's restrictions.

And all of these women just want the best for the game.

Having burst onto the scene as a fifteen-year-old ten years ago, it's fair to say that Rockett has seen it all in camogie. She remembers when the game wasn't as professional as it is now, how could she forget? 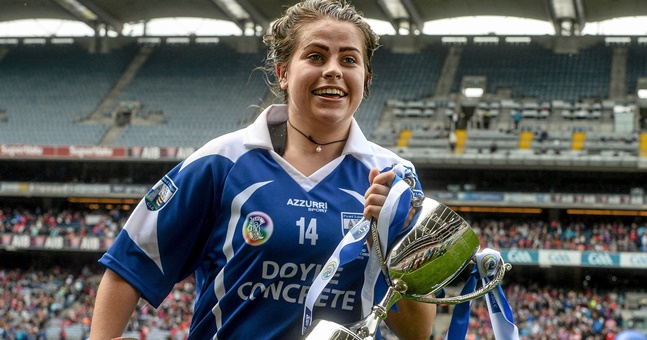 "You'd have to come to training with two or three euro so we'd have lights for the session. We didn't get gear, the expertise that's currently there in S and C certainly wasn't there back then," she said of her early years on the Waterford panel.

But things have changed. Waterford players get meals after training now, they're provided with gear and the promotion of the game is improving all the time.

“Camogie players have come on some amount in the last few years, we're way stronger now, way fitter now, doing more gym work than ever...We're training three days a week, we've gym programmes, the amount of preparation going into it is increasing every year," said the Déise woman to SportsJOE.

"Obviously, players are fitter, faster and stronger because of that. We're well able for the hits and the physicality and basically, the type of game and the rules that they have in hurling."

"The rules that are currently in camogie have been there for ages and they're don't take these improvement and these changes into account...We need to do something about this - it's not for me or it's not for Amy O'Connor, it's for the better of camogie as a sport..."

Rockett says she'd love to meet with camogie higher-ups - who she doesn't blame for this - to discuss the potential that exists and to iron out the limitations that are holding the game back.

You could travel the length and breadth of Ireland but you still wouldn’t find a more inspiring attitude than Niamh Rockett’s. @OfficialCamogie @deisecamogie https://t.co/isTL5wFwhG

"You're just so limited on the pitch - not being allowed to shoulder an opponent, it's silly, the handpass goal, there's no skill involved in that."

Last year's All-Ireland final referee Eamon Cassidy came in for plenty of stick for his fussy officiating of the camógs of Cork and Kilkenny, but Rockett argues that referees are victims of the rule-book.

"It's frustrating because in the games that aren't on television or that aren't being watched by huge numbers, referees use a more common sense approach, but when it's the big game that they're under pressure in too, they have to apply the rules strictly."

And that contributes to camogie's reputation being unfortunately and unjustly lowered.

"What people see of it, and really what they see is just one or two games every year, stays with them so if a final is bad, it gives an overall bad impression of the game when this isn't actually the case."

The last two All-Ireland finals, both of which were low scoring affairs - are certainly a case in point.

And so if the camogie association were to listen to the players' thoughts - which now seem to be universal, the sport would be in a great place.

"Littlewoods are streaming loads of games this year, there are double headers with the men's game all through the year...things are improving," she says. 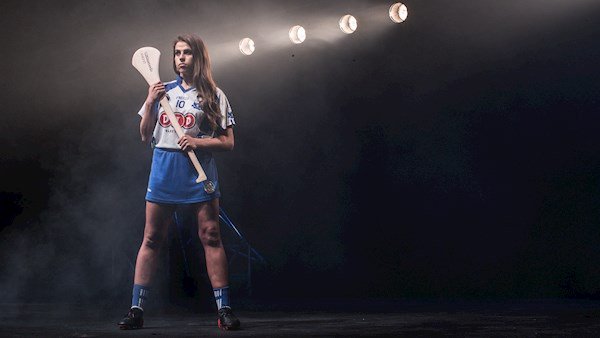