"When you play against her she is like a snake, she goes in through you, she's hard to stop"

The past 12 months have been the greatest of Sarah Spellman’s sporting life, and to help Sarsfields finally get the better of their bête noire Slaughtneil in Sunday’s AIB All-Ireland Senior Camogie Club Championship Final would be perfection.

Of course attentions will turn thereafter to the retention of the National League and All-Ireland crowns garnered by Galway last year, whatever the result. It’s been busy but when the medals are piling up and you’re two from two in major Finals at Croke Park with another to come, all in the space of a year, complaining isn’t the first instinct.

The Camogie success hasn’t protected her from real life - the final year commerce student has an interview for a Masters course next week – but it is a wonderful distraction.

Spellman was promoted to the Senior ranks with Galway by Cathal Murray. Though the boss is a clubmate, who was player-manager when Sarsfields last one the Senior Hurling Championship in 2015 – her brother Eoin was involved – her performances atomised any notions of favourable treatment.

Besides, Murray made it clear that reputations meant little to him and gave opportunities too to Caitriona Cormican and Catherine Finnerty. 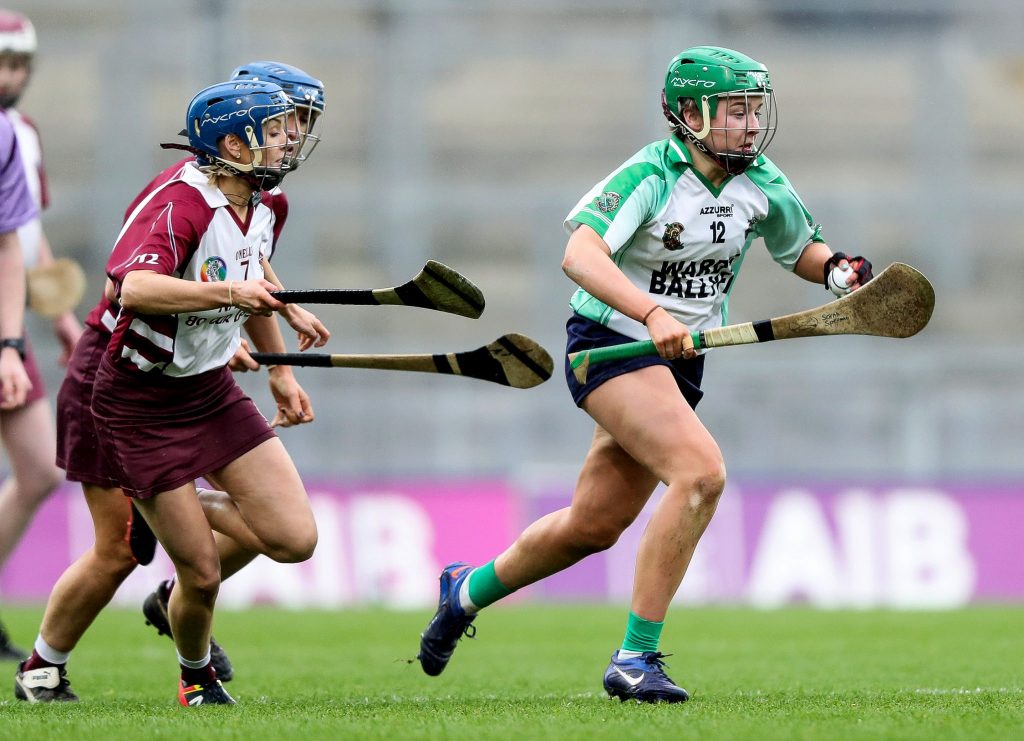 “It has been kind of surreal looking back on it” Spellman admits. “To start off in Intermediate and then make the breakthrough to Senior. And then starting in the All-Ireland Final was the pinnacle of my career so far.

“You would always dream of making a Senior breakthrough. Starting off the year at Intermediate you would try and build yourself up through the ranks and try and make a name for yourself. But it all happened last summer thank God.”

Finnerty went on to excel in the All-Ireland decider following the cruciate knee ligament injury suffered by Tara Kenny 10 days before. 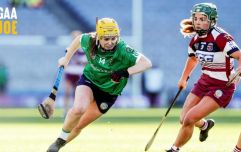 END_OF_DOCUMENT_TOKEN_TO_BE_REPLACED

That means Kenny misses out for Sarsfields too but she remains an influential figure in the camp and is targeting a return to action in the summer.

“Poor Tara Kenny, she is so unfortunate to miss out two times in Croke Park. But she is geeing us on. She is a massive character on our team going back 10 years. She is one of the leaders. You would look up to her. Her and the likes of Niamh (McGrath), they are the older ones.”

Spellman, who turns 21 in June, was a newcomer when Slaughtneil got their three-in-a-row run underway against Sarsfields in 2017 (1-10 to 0-11). It finished 2-11 to 1-9 the following season. The experience should help. Certainly last September will.

“It will be bringing back some good memories from then alright. I also remember the first Final with the club in 2016; I remember feeling when you ran out onto the field, you were so young. You couldn’t really prepare for it, the feeling of the first time playing in Croke Park. The nerves got to us that day playing Slaughtneil. Hopefully we settle more and get over the right side of the line Sunday.”

The 2017 decider took place at St. Tiernach’s Park after the initial fixture fell foul of the weather.

“Orlaith (McGrath) got injured in the warm-up and Niamh pulled her back the week before the (refixed) Final. She was in awful pain. She wasn’t able to play but she started and lasted 40 minutes. She was the fulcrum in midfield. So it is good to have her at full fitness.”

McGrath’s return to the Galway ranks, along with sisters Orlaith and Siobhán, will certainly boost the Maroons’ shot at history – retaining an All-Ireland title for the first time.

“They are massive additions. The skills they have. Orlaith is lethal in the forwards, Niamh with the workrate in midfield. Siobhán is lethal too. When you play against her she is like a snake she goes in through you. She is so small. Every ball into her hand and she is thinking about hitting the net. She is hard to stop.

“There will be a lot of competition. It will benefit the team.”

That is the type of philosophy that encapsulates Spellman’s modus operandi on the pitch. She beavers away, chasing, harrying, challenging, happy to get dirty in the trenches and for others to emerge with the headlines. It is thoroughly Spartan in philosophy and action.

“I go back a bit, trying to help. We have a lethal full-forward line to get the ball into. So you’re trying to win the ball and get it in.

“It doesn’t matter who gets the scores as long as we win the match. Managers want the best for the team so you do what they ask you and you work hard.”

Certainly, if it is to be third time lucky against Slaughtneil, they will need to battle like never before.

“They have such athleticism and fitness. We were taken aback nearly the first year. They ran us off the ground. Hopefully in the last few years we upped our strength and conditioning with Kevin Ward doing the running. Hopefully we can prove ourselves this year. We have the skills so hopefully it all comes right on the day.”