It was the pinnacle of the ladies football club calendar.

Mourneabbey manager Shane Ronayne expressed his satisfaction after the reigning All-Ireland Senior Club Champions made it six-in-a-row in Munster.

Mourneabbey saw off the challenge of Waterford outfit Ballymacarbry by 2-18 to 4-8 in Bahsha on Sunday.

“It was an incredibly tough game. It was a super game for a neutral, it wasn’t easy on the sideline,” said Mourneabbey manager Shane Ronayne. 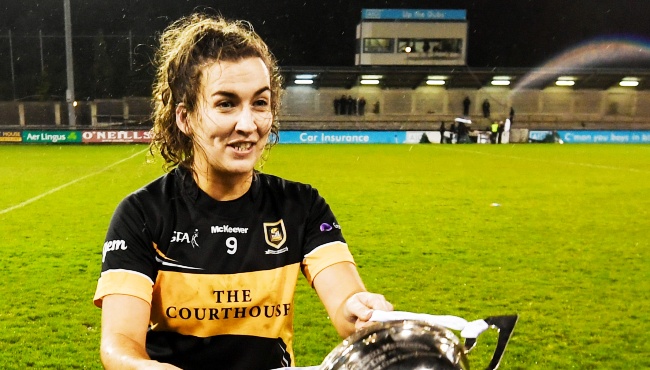 “We leaked four goals today and we leaked four in the county semi-final as well. Maybe we took our eye off the ball. It’s back to the drawing board as regards the defending. We need to be better.”

The reward for the winners is a crack at Ulster winners Donaghmoyne at the All-Ireland semi-final stage, in what will be a repeat of the 2015 Final. 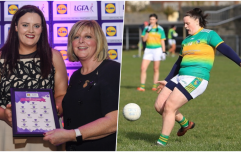 END_OF_DOCUMENT_TOKEN_TO_BE_REPLACED

Donaghmoyne reclaimed their provincial title with a 1-11 to 1-9 victory over Donegal outfit Termon on Sunday.

Meanwhile, the other All-Ireland Senior semi-final on November 10 will be contested by Galway’s Kilkerrin/Clonberne, who retained their Connacht title, and last year’s runners-up Dublin’s Foxrock-Cabinteely, who made it five-in-a-row in Leinster.

Donaghmoyne had late points from teenagers Lauren Garland and Louise Kerley to thank as they eventually shook off the resilient challenge of Termon for a two-point victory. 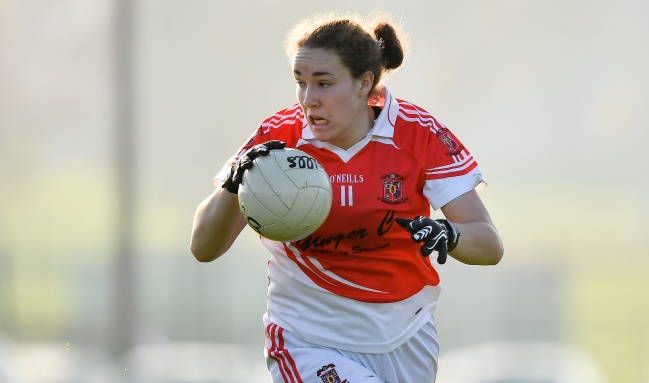 Geraldine McLaughlin scored all of her side’s nine points, while a 42nd minute Lucy O’Flynn goal looked like giving them the win, but a Cora Courtney goal and Kerley’s five points saw the Monaghan side to victory.

“It was tight the whole way through, we know it was going to be tight but the girls pulled it out there in the end,” said Donaghmoyne selector Anne Marie Burns.

“When they went a point up I thought we were in a bit of bother but then wee Lauren stepped up and no bother to her she threw it over the bar. If we have the right work rate we will get over the line.”

Nicola Ward starred as Kilkerrin/Clonberne accounted for the challenge of Roscommon’s Kilbride on a 3-21 to 1-6 scoreline.

In Connacht, Louise and Nicola Ward struck 3-3 between them as Kilkerrin/Clonberne claimed back-to-back Connacht Senior Club titles with a convincing victory over Kilbride in Enfield. 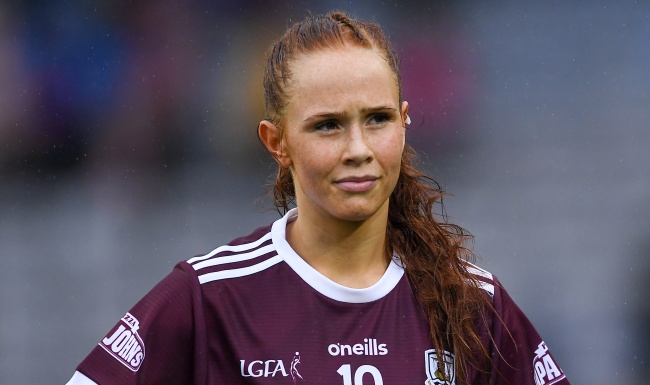 “We are looking forward to the semi-final now. It’s down to last four and they are going to be tough games. There will be nothing easy at this stage.”

Goals from Jodi Egan, Katie McNally, Hannah O’Neill and Aisling Murphy helped the Dublin champions to the win, and they now face Connacht winners Kilkerrin/Clonberne in the last-four of the national grade.

“We know Sarsfields so well and we knew it was going to be a battle. We’ve played them a few times and we just knew if we got a good start, we’d put ourselves into a good position just to control the game then. Thank God we did get those two early goals, because that was the difference in the end,” said Foxrock/Cabinteely captain, Amy Connolly. 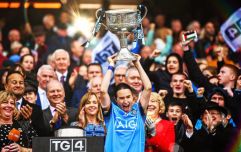 END_OF_DOCUMENT_TOKEN_TO_BE_REPLACED

“Peter Clarke our manager has always said that everyone is replaceable. No matter what your name is, we still have someone to fill in. It’s horrible to see the likes of Sinead Goldrick injured and Niamh Collins were unable to play today. It’s hard going into a match thinking that we’re missing them, but at the same time we know we’ve such a strength in depth in our squad and our subs, and all the young girls coming up.”

Meanwhile, Sligo champions St Nathy’s progressed to the All-Ireland Intermediate Club championship semi-finals after their All-Ireland quarter-final win against Parnell’s in London, while CL McHale Rovers booked their place in the Junior semi-finals.

popular
The SportsJOE 12 o'clock quiz | Day 139
"There's times I do think I probably have let people down but in fairness, I have got good support from back home"
Goal disallowed in Dublin SFC because player wasn't wearing his gumshield
The SportsJOE 12 o'clock quiz | Day 138
The SportsJOE 12 o'clock quiz | Day 137
The Champions League has changed its substitute rules for next season
Premier League referees to use pitch-side monitor for VAR next season
You may also like
6 months ago
"I definitely idolised her growing up... I always looked up to her"
6 months ago
"I was thinking, 'Oh my God, how am I supposed to play beside them?'"
6 months ago
"I'm nearly the nan now at this stage!" - Aishling Moloney
10 months ago
Tipperary return to senior ranks after second All-Ireland Intermediate glory
10 months ago
Katie Flood wreaks havoc as Louth seal third All-Ireland Junior title
1 year ago
Mayo survive late drama to tee up ladies quarter final with Armagh
Next Page