The 2020 Olympics have suffered their first major doping case

Blessing Okagbare is out of the Tokyo Olympics after failing a drugs test.

The Nigerian sprinter, a silver medalist in the long jump at the Beijing Games in 2008, had been tipped as a major contender for 100m gold after winning her heat on Friday.

She had been due to race in the semi-final on Saturday but a statement from the Athletics Integrity Unit (AIU) confirmed the 32-year-old had returned a positive test for human growth hormone after an out-of-competition test two weeks ago. 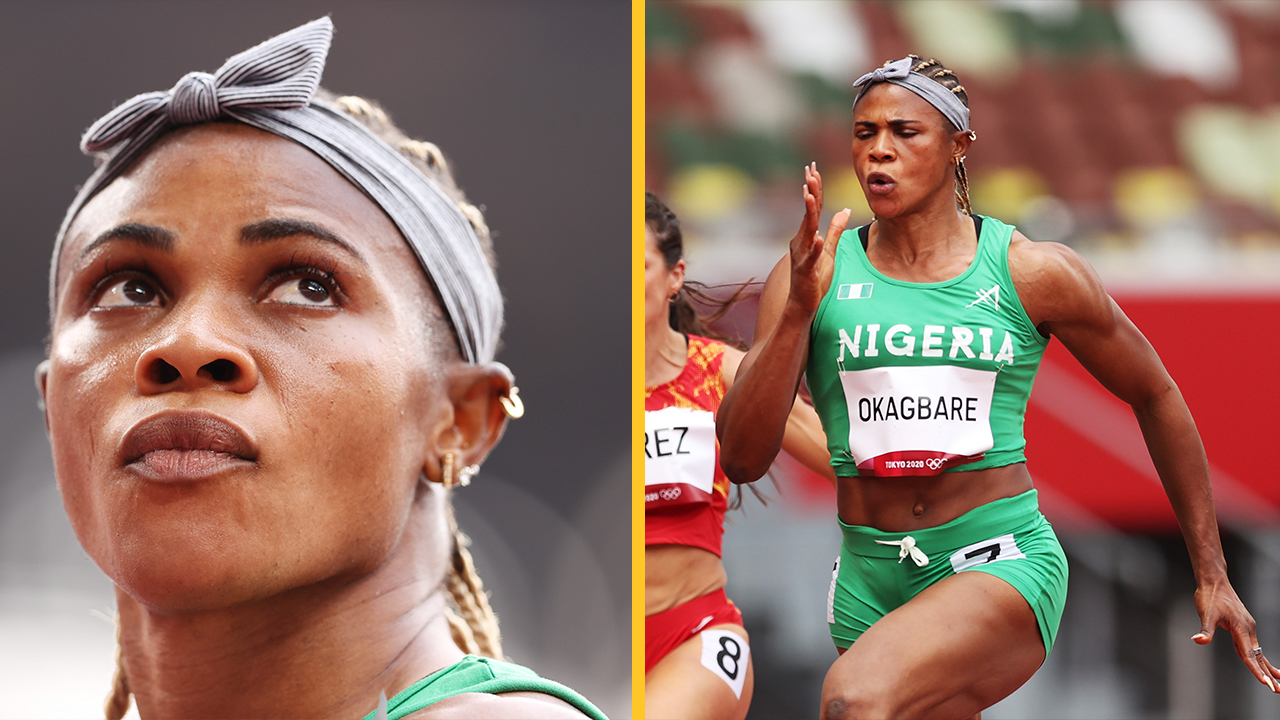 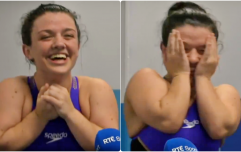 END_OF_DOCUMENT_TOKEN_TO_BE_REPLACED

The sample was taken from Okagbare on July 19 but the laboratory that analysed it only informed the AIU of the result following her win on Friday. She was notified of her provisional suspension soon after. Yet, the race will still go to the blocks with the potential of being one of the most exciting of the games', with the great Shelly Ann Fraser Pryce aiming to regain her crown from fellow Jamaican Elaine Thompson-Herah. Great Britain's Dina Asher Smith will also be there or thereabouts, as will Marie-Josee Ta Lou when the gun goes at 1.50 Irish time. It's not to be missed.

The new of Okagbare's suspension comes days after 10 other athletes from Nigeria were declared ineligible for the Tokyo Olympics because of non-compliance with out-of-competition drug testing requirements before the start of the Games.

Okagbare's suspension comes weeks after US sprinter Sha'Carri Richardson was disqualified from the Olympics after she tested positive for having cannabis in her system before the Games.


popular
"I never really cried or got emotional over what I've done as an individual. I couldn't give a s***"
"I was off the grid" - Aidan O'Shea respond's to Mayo criticism after club championship win
"If I break my wrist, it's on f***ing both of you." - Koepka and Berger act the spoiled child
'I won The Open by six shots in my home country, but this was the best week of my golfing career'
Final Ryder Cup player ratings a tough read for some Team Europe big guns
The FootballJOE Pub Quiz: Week 7
Borussia Dortmund to change jersey after fans make valid complaint
You may also like
1 month ago
Kellie Harrington calls for more support to help local boxing clubs
1 month ago
"It's crazy, but it's wonderful" - Kellie Harrington reacts to her home becoming a new GAA tourist attraction
1 month ago
Jamaican gold medalist tracks down volunteer who gave him taxi money to Olympic race
1 month ago
Olympic medalist Aidan Walsh has a message for young kids looking to achieve their dreams
1 month ago
"She won gold for her road, her community, her county, her country and her sport"
1 month ago
Kellie Harrington delivers fight of her life to claim Olympic gold
Next Page