Cathal Murray hailed the Aoife Donohue effect in the full-forward line and signposted an intent on using more of his squad through the summer, as Galway eked out a 1-19 to 1-17 victory over Cork to set up a floodlit Littlewoods Ireland Camogie League Division 1 final with Kilkenny.

Murray knows all about the Noresiders, having beaten them when the League decider was last played two years ago and repeated that success in the All-Ireland final the following September. 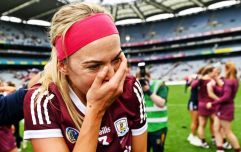 END_OF_DOCUMENT_TOKEN_TO_BE_REPLACED

Kilkenny garnered revenge in last December’s All-Ireland and the teams were drawn in the same group of the All-Ireland championship yesterday too but the Galway boss insists that he won’t be hiding his light under a bushel with silverware on offer.

Donohue shot four points from play and was an increasing threat as the supply into her improved. Both Carrie Dolan and Orla Cronin had off-days from frees but Dolan still shot 12 points.

Siobhán McGrath shot an early goal for Galway but Amy O’Connor responded with a tremendous major just before half-time. 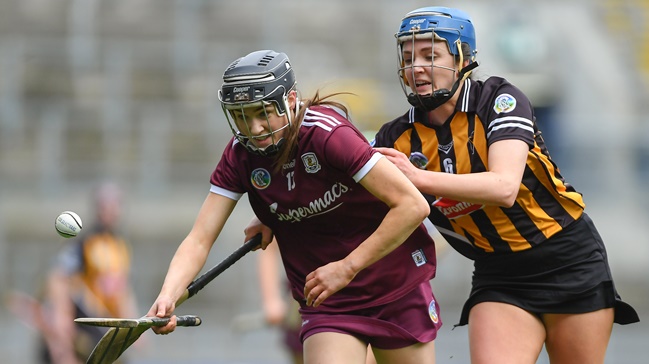 And though Galway looked to exert some pressure early in the second half, the Cork bench had a big impact. Dolan opted to take a point from a penalty and Chloe Sigerson drove wide from a penalty at the other end but Cork fought like tigers and a point from Clíona Healy brought the game to extra time.

Galway outscored Cork 4-1 in the first period of extra time and that gave them the breathing room to survive Dolan’s dismissal for a second yellow card in the 74th minute, and the inevitable Rebel rally that followed.

“It was a great game,” said Cathal Murray of this clash. “We probably felt we were in a really good position at half-time. We were really happy. We felt we had the chances in the second half to win it in normal time but Cork are a huge team and they showed great character. If they got the penalty it would have been a hard way back for us. 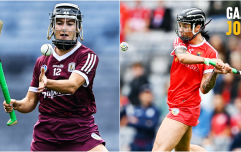 END_OF_DOCUMENT_TOKEN_TO_BE_REPLACED

“Once it goes to extra time it’s about character and workrate. We showed a huge amount of character. It’s brilliant to win it and great to be in a League final.

“We’re hoping we don’t have too many injuries. Orlaith McGrath will definitely be out with a damaged shoulder and we’ll hope there’s a few knocks to clear up. Kilkenny played four hours before us and we went to extra time. That does make a difference.

“But there’s plenty of players got an opportunity to come and impress and that’s what they did.

“We were guilty maybe of not using our subs bench enough last year in the last couple of games and we need to bring players on. We’ve huge talent in Galway and you saw that today, the likes of Róisín Black, Sarah Spellman and Niamh McGrath did really well that weren’t on the team last year.

“But we’re only in a League final. It’s going to be a huge challenge against Kilkenny. They dug it out the last two games and that’s a serious sign of a team. 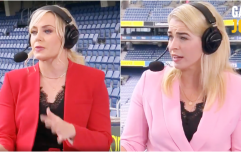 END_OF_DOCUMENT_TOKEN_TO_BE_REPLACED

“Aoife is well used to (in the full-forward line). We felt she would trouble them inside with her pace and she did, especially when we got the ball in low at extra time. She got two points, it could have been two goals. Becky (Hennelly)’s point came off her, she won a free as well. It was massive to have her in there. And she was good in normal time as well. And Ailish and Siobhán came out to the half-forward line and that worked well. 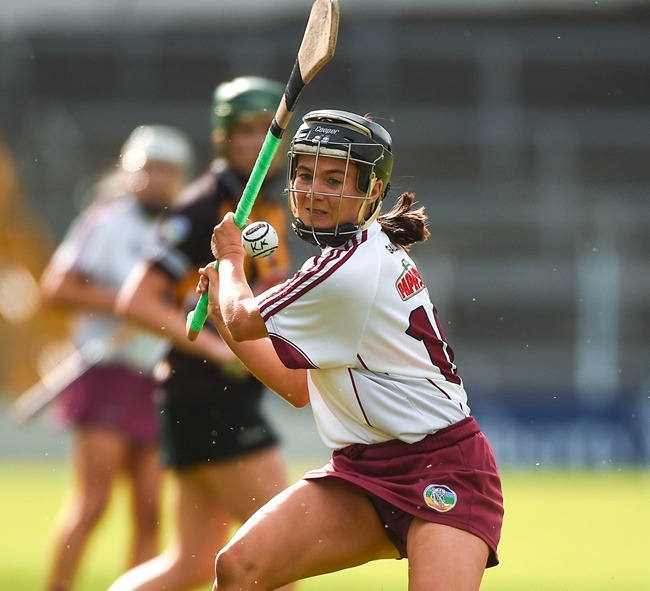 “It’s a huge test for us and a huge challenge for us. The main thing for us is recovery and getting the bodies right. We’ll need to be at our best but certainly we’ll be going up there to win.”

It was no surprise to hear Paudie Murray express satisfaction with what his players provided in terms of effort and some good play.

“We’re disappointed to lose it,” said the Cork manager. “I’m proud of the effort at the same time. We probably started poorly but showed great composure after that and I thought we really took the game to Galway. If we were a little bit more clinical we probably should have won it in normal time. We ran out of steam in extra time to be honest but we’d three girls playing football yesterday as well so that doesn’t help.

“But I think we got what we wanted out of the league. We’ve areas to brush up. We knew that going in here but we’re still disappointed to be going back down to Cork losing that game.

“You would fancy Chloe to score the penalty but I think we gave away a bad goal at the start. I thought in front of goal we could have been a bit more clinical. I’d like to see the free count. I think they scored 1-4 from play in normal time.

“I’m puzzled with dropping the hurley. I think every time the hurley falls to the ground now it’s deemed as dropping the hurley. There must be some thought put into the game, that hurleys are knocked out of the hand and you let it go. It happens in hurling too. There just needs to be clarification on it.

“I thought we showed massive character. 45 minutes I’m very happy with, the first 15 I’m not and I think that killed us.”


popular
"Johnno went, 'We’re not moving! You're trying to mess us about!'" - Ben Kay recalls red carpet controversy
"Some of the generals wanted me executed" - Irish rugby legend on flag caper that went wrong
Tommy Fury spotted having the time of his life at student night out
Garry Ringrose challenges "pretty ridiculous" changing conditions for women's players
Peter Keane's future as Kerry manager in doubt after strange statement
GAA make retrospective decisions on John Small and James McCarthy incidents
No Simon Zebo or John Cooney as Ireland gather 50 players for one-day camp
You may also like
1 week ago
Collins a walking example that no sub should be taken lightly
1 week ago
Dervan's ever-lasting commitment to Galway camogie an inspiring thing
3 weeks ago
Camogie's top four still unquestionable as bumper double-header set for Croke Park
2 months ago
Aoife Doyle scores a goal so good that you'll have to watch it twice
3 months ago
"Mam and dad would have to tell me to stay at home and I'd be kicking up about it."
9 months ago
Doyle's remarkable comeback story epitomises spirited Kilkenny triumph
Next Page