Warren Gatland on the toughest selection decision he had to make

"It was probably an easy out for us, really. And I'm not saying that lightly."

Warren Gatland had quite a few tough conversations with Lions players that must have been fairly certain they would be in action this weekend.

Even with 16 hours to take in, and prepare for, the official announcement of the British & Irish Lions team to face South Africa took several of us by surprise.

END_OF_DOCUMENT_TOKEN_TO_BE_REPLACED

With an expanded playing squad of 40, and with only Finn Russell unable to play, Warren Gatland was always going to face some tough conversations with players that are usually starters for their own countries.

The Times ran with an expected Lions XV, on Tuesday evening, that was on the money, and their expected bench had only one mistake - Liam Williams making the cut while Iain Henderson missed out.

What makes it tougher is the fact that so many players have performed well in the warm-up games. The back row and back three selections for this tour have all done superbly. Only Toby Faletau and Courtney Lawes have not excelled, but Gatland looks to have been holding Lawes back for a run in the Test Series.

"I think it’s credit to the players," Gatland noted. "There’s been a lot of players putting their hands up.

"There’s so many players that have really made the selection really difficult for us. It makes it hard but it’s where you want it to be.

"From a positive point of view, if there are knocks and injuries, we can handle losing a few players. Looking at it, I’d like to think we’ve possibly got more depth than the South Africa squad at the moment."

When reflecting on his selections, Gatland said one particular area was the toughest, with hooker and back row picks not far behind. 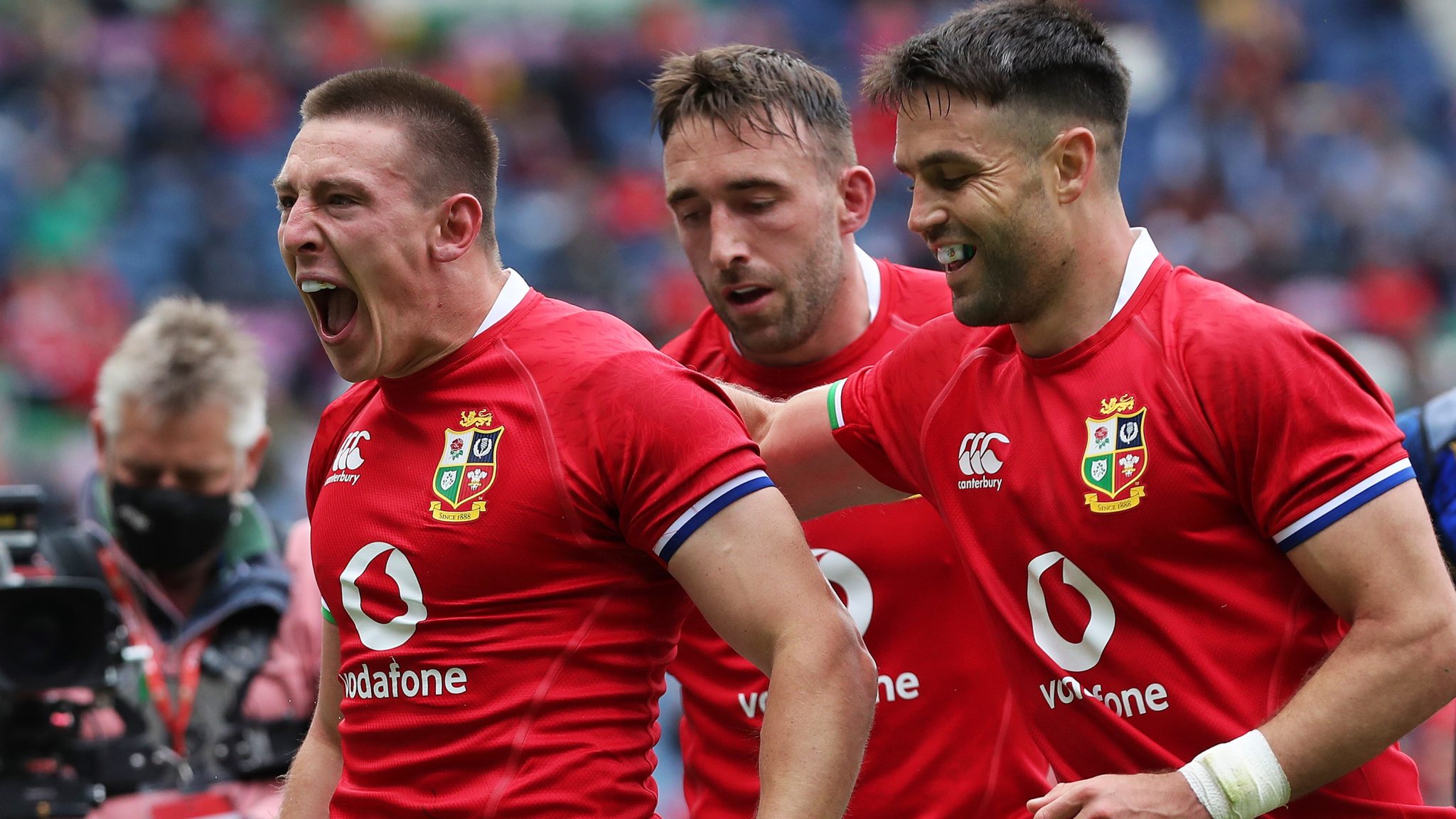 Warren Gatland has selected Jack Conan to start and Conor Murray on the bench, but Josh Adams misses out. (Credit: Sportsfile)

END_OF_DOCUMENT_TOKEN_TO_BE_REPLACED

Warren Gatland's decision to omit Wales winger Josh Adams from his entire match-day 23, despite him having scored eight tries in warm-up games, was the hardest one he had to make.

With Anthony Watson looking to be a shoo-in for the right wing, Adams was left battling it out with Liam Williams, Louis Rees-Zammit and Duhan van der Merwe for the 11 jersey. In the end, Gatland opted for the South African born Scotland star.

Adams' partner welcomed a baby girl during the tour - he was on Zoom, lending his support during labour - and he missed out on the second game against Sharks. He got his next start against the Stormers but had his quietest game of the tour.

"I said to him," Gatland explained, "when it came to the wingers, it was probably an easy out for us, really.

"And I'm not saying that lightly, but he did have an emotional week and then on the Saturday, with the emotion and stuff and a couple of knocks he took in the game, he was reasonably quiet in that game as well. We looked at it and that was possibly the deciding factor.

"But there is no doubt he will hopefully feature, going forward. He knows where the try line is, knows how to score… Duhan has scored some really good tries on this tour as well and he has beaten a lot of defenders and brought some physicality.

"And we know what a quality player Anthony Watson is, and particularly how good he is in the air too. That was by far the toughest call for us, in terms of who we picked in the back three.

"Lots of other positions, as well – I mean, any one of the three hookers could have started, they are all quality, there is a lot of depth in that position, and then getting the balance of our back row."

Luke Cowan-Dickie played himself into the Test team with a man-of-the-match outing against Stormers. Ken Owens is reserve hooker while Jamie George, who started all three Tests in 2017, misses out completely.

The Lawes selection seems pre-meditated to combat the sheer size and ferocity of the Springboks. Jack Conan edging out Sam Simmonds and Toby Faletau may not have been expected, but he has done well on tour.

As for second row, it seems the decision to pick Ali Price ahead of Conor Murray led to Alun Wyn Jones coming in to captain and, due to Tadhg Beirne's form and versatility, Iain Henderson missing out.