Three Ireland stars and three Scots in the Starting XV.

Warren Gatland has named his British & Irish Lions team for the First Test against the Springboks and, given the competitive nature of this 2021 squad, some bold calls were required.

Alun Wyn Jones captains the Lions this Saturday and Conor Murray, who had replaced him as tour captain for three weeks, must be content with a place on the bench.

END_OF_DOCUMENT_TOKEN_TO_BE_REPLACED

The team is as reported by The Times on Tuesday, aside from a bench change. Liam Williams has been passed fit after a concussion, earlier in the tour, and takes the place that looked destined to go to Iain Henderson. The bench now has a 5:3 forwards to backs split, just like the Springboks. 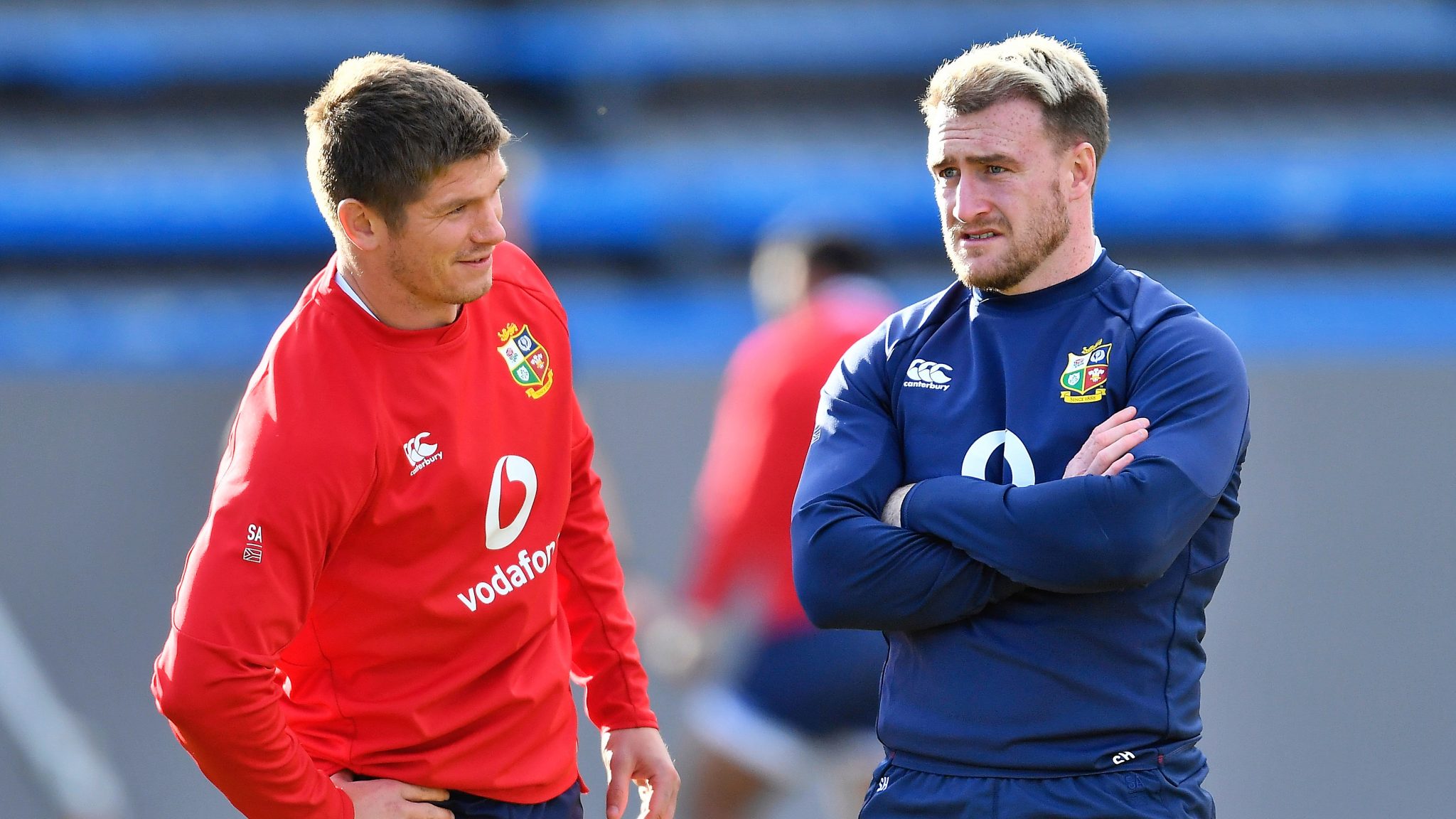 Owen Farrell and Stuart Hogg are both named in the matchday 23. (Credit: Sportsfile)
Advertisement

The English starters are Anthony Watson and Elliot Daly in the backline, with Luke Cowan-Dickie, Maro Itoje, Courtney Lawes and Tom Curry named in the pack. Kyle Sinckler and Owen Farrell have made the bench.

END_OF_DOCUMENT_TOKEN_TO_BE_REPLACED

Ahead of the First Test, Lions assistant coach Neil Jenkins, who played on the successful 1997 tour to South Africa, was asked what was required to beat the world champion Springboks. He commented:

"I think it's across the board. From set-piece to the aerial game, your kicking game, playing in the right areas, your defence, your attack, taking the opportunities when they come as there won't be many for both sides. You need to be on the money full stop.

"I don't think there's one area specifically. We look at all areas, as do they. We'll certainly expect a big kicking game from the stuff I look after. Playing them with Wales in the World Cup semi-final, there was 70-odd kicks in that game. It could be close to that amount on Saturday. I'm not saying it will be, but it certainly could be a big aerial battle and we've got to come out on top."

The First Test takes place in Cape Town from 5pm this Saturday.

You may also like
3 days ago
The two toughest calls in Ireland team to face Wales are in the backline
4 days ago
"He didn't give me that jersey back!" - Johnny Sexton on new rival Jack Crowley
6 days ago
Robbie Henshaw on his life-long friendship with Bundee Aki and Netflix documentaries
1 week ago
Munster get brutal Champions Cup draw as Leinster face Ulster in Last 16
1 week ago
“He's gonna be pi**ed when he hears this!” – Anthony Watson's Vegas trip with Tadhg Furlong
1 week ago
Kieran Treadwell the most unfortunate Ireland player to miss Six Nations call
Next Page