The British & Irish Lions team for the First Test against South Africa was supposed to be announced on Thursday morning. It was then moved up to 10am on Wednesday.

Still, it looks as though the Lions have been beaten to it.

END_OF_DOCUMENT_TOKEN_TO_BE_REPLACED

Ahead of tomorrow morning's official announcement, The Times are reporting on what they believe to be the exact matchday 23 that Warren Gatland will name to face the Springboks, on Saturday.

There are some huge omissions, and only three Ireland stars have made the Starting XV. Josh Adams, Toby Faletau, Bundee Aki and Jamie George all miss out on the squad entirely, and both Conor Murray and Owen Farrell only make the bench. 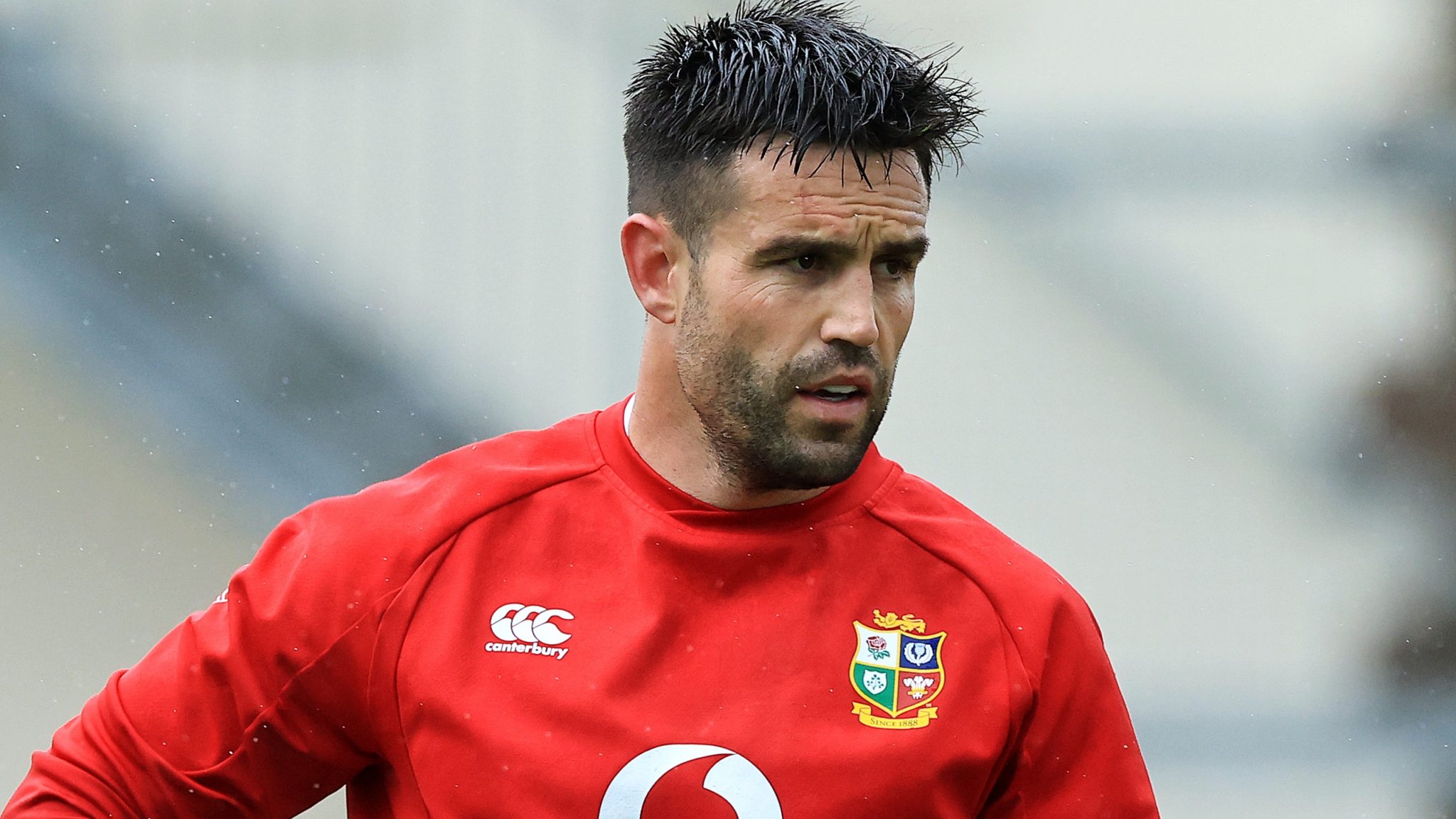 Alex Lowe, who is covering the tour in South Africa, reports that Ali Price will start at scrumhalf ahead of Murray. While that may not be a seismic call, due to the Scot's form, Courtney Lawes starting ahead of the in-form Tadhg Beirne is more of a head-scratcher.

END_OF_DOCUMENT_TOKEN_TO_BE_REPLACED

Hamish Watson also misses out on a starting berth. He is named on the bench with Iain Henderson, who is bumped out due to the return of Lions tour captain Alun Wyn Jones.

Stuart Hogg starts at fullback after Liam Williams, who was concussed against the South Africa 'A', misses out. Lions assistant coach Neil Jenkins said Williams was getting through Return To Play protocols okay, but the report has him missing out due to injury.

Elsewhere, Duhan van der Merwe is on the left wing, Robbie Henshaw partners Elliot Daly in midfield and Jack Conan beats out Sam Simmonds and Faletau for the No.8 jersey.

The waiting will be over at 10am on Wednesday, and it will be interesting to see how close to the bone Lowe's team is.

You may also like
4 days ago
Munster get brutal Champions Cup draw as Leinster face Ulster in Last 16
5 days ago
“He's gonna be pi**ed when he hears this!” – Anthony Watson's Vegas trip with Tadhg Furlong
1 week ago
Kieran Treadwell the most unfortunate Ireland player to miss Six Nations call
1 week ago
Joey Carbery the biggest selection casualty as Andy Farrell gets ruthless
1 week ago
Ireland squad Six Nations 2023: The big call-ups and surprise omissions
1 week ago
"I don't see where he fits in" - Predicting the big Six Nations call-ups and casualties
Next Page