"I don't know if that's on purpose, accidentally or whether someone has betrayed someone's trust"

Warren Gatland has a plan to stop the leak.

The British & Irish Lions head coach Warren Gatland has often come out early on the week of a Test match and named his team. The World Rugby deadline is Thursday, but Gatland usually drops his match-day squad of a Tuesday.

For the First Test against South Africa, the Lions looked to be holding the cards closer to their chest. The original plan was to go Thursday morning. That all changed on Tuesday evening, though, as word leaked out on the expected squad.

END_OF_DOCUMENT_TOKEN_TO_BE_REPLACED

In the end, the piece that ran in The Times, on Tuesday, was eerily accurate. The Starting XV was spot on. The only change from what was published to the official announcement, on Wednesday morning, was Liam Williams being named to the bench at the expense of Iain Henderson.

Asked about the leak at his afternoon briefing, Gatland spoke of a possible betrayal of trust. He also revealed next week's announcement may come a lot sooner.

"Yeah, I don't know how that happened. It wasn't 100 per cent right, but obviously someone has leaked that out. Whether that's on purpose or accidentally or whether someone has betrayed someone's trust, whether it's a player or a staff member.

The team had been revealed to the squad on Tuesday afternoon and obviously did not take long to filter out. Gatland is looking to nip that in the bud. 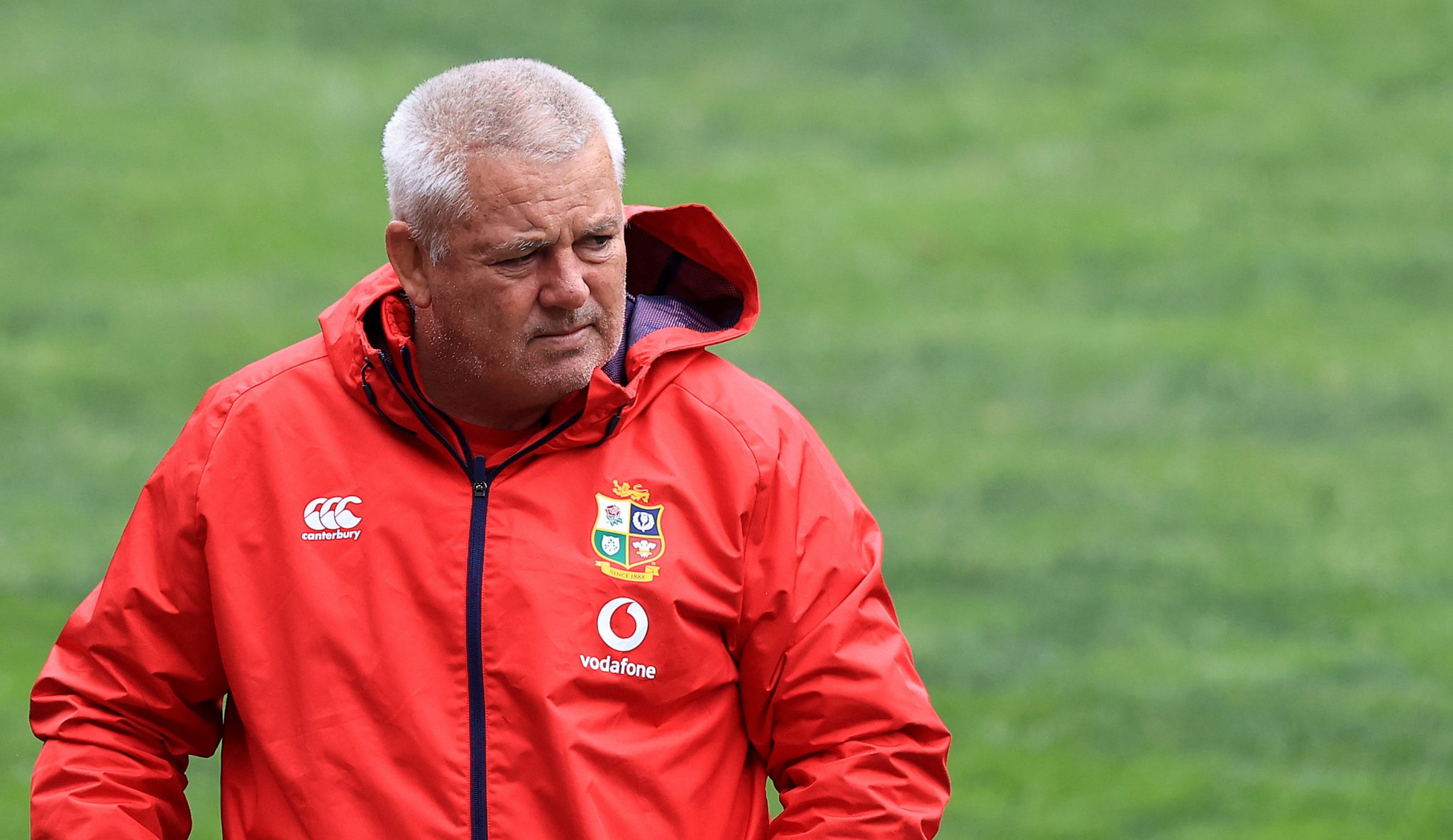 Gatland has made a number of selections that he will hope takes the physicality edge away from South Africa, while still providing a threat around the fringes, and out wide.

"It's two-fold," he said of his match-day squad selections.

"You cant go into match against South Africa without know you have to match their physicality because you can’t allow that dominance.

"Test match rugby is all about the physical battle. That doesn’t change. But it is also about being smart and when those attacking opportunities come we have got to be able to capitalise.

"Even after the South Africa 'A' game, particularly second half and how strongly we finished - we were in a great position from conditioning point of view. The guys have worked incredibly hard in Jersey and since we’ve been here. Done the altitude stuff and got the benefit from that too as we have come down to sea level.

"So we are not going to fall away. We think as game goes on we are going to get stronger and stronger. Those are things which mean we take a lot of positives going into the game. We are going to be in an arm wrestle but got the confidence we can work through that."

END_OF_DOCUMENT_TOKEN_TO_BE_REPLACED

"You’re not going to get everything your way in a Test match," he added. "You’re going to be under pressure, have to defend but there are times when you will have some ascendancy and we think we can capitalise on that."