"Was the other guy - the hero - not available?"

Stuart Lancaster once got his England team revved up for a St Patrick's Day meeting with Ireland by inviting in army veterans that had gone through the wringer during campaigns in Iraq and Afghanistan.

END_OF_DOCUMENT_TOKEN_TO_BE_REPLACED

Lancaster was well aware of how the day itself, and the Irish fans in Twickenham, would look upon playing England on their national holiday as a motivational factor. The veterans were asked in to instil a sense of national pride in his England squad. That, allied with an injured Mike Ross and a dominant England scrum, all added up to a blow-out 30-9 victory.

That result saw England finish second in the championship table. After the country's quarter final exit, at the hands of France, in the 2011 World Cup, Lancaster looked to have England on the right track after taking the reins from Martin Johnson. Over the next three championships, England were always in the mix but Lancaster could not lead the to a title. They won a Triple Crown in 2014 but that was the peak.

By the time the 2015 World Cup drew near, Lancaster's motivational notions were not hitting home for everyone in the squad. Lancaster and Andy Farrell, his assistant, lost some of the players by bringing them along for drills with riot police. Former England flanker James Haskell was not a fan of that one, nor the speaker that was mad keen for debriefs.

On JOE UK's House of Rugby, Saracens and England hooker Jamie George joined Haskell and host Alex Payne and shared some great tales from his club and international career. George made his England debut a month before that World Cup and featured in their final pool game against Uruguay.

He would have been unused to Lancaster's team-building methods but, relatively new to the squad, he went along with it. Still, such was the wider squad's reaction to one invited speaker that he still laughs when he recalls the whole afternoon. 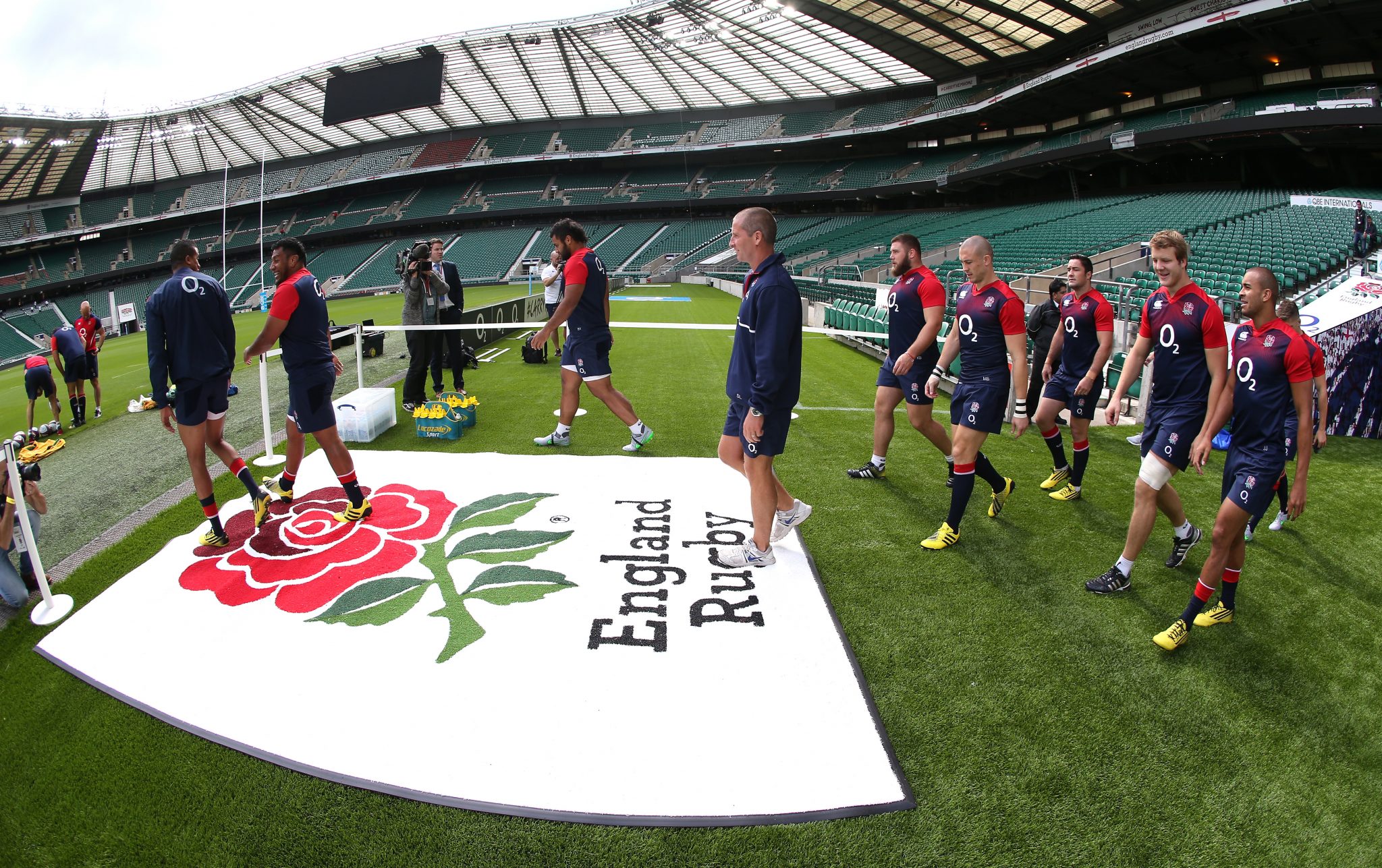 "So, basically," Haskell began, "Lancaster got this team-building guy in. He came in and he stood up the front. The first thing he did was to put a couple of slides up and there was a picture of a woman up there.

"He was supposed to be an ex head policeman who was talking about team-building and everything else, and the importance of it. We had a guy from the SAS in there (before) and all these kinds of things. We'd been on this police riot thing, which was a bit of a shambles.

"And this guy stands up there and starts talking about this time he was in Nairobi, in Kenya, when this big shopping mall got taken over. It was one of the big terrorist attacks. And we were like, 'Fucking hell, this guy is like James Bond. This is going to be amazing'.

"So the first thing up is this picture of a woman and he said, 'There she is. That's my mum'. We were thinking, 'Oh my God. She's lost'. And he went, 'She didn't die. She was just out there with me when we were there'. Interesting start."

END_OF_DOCUMENT_TOKEN_TO_BE_REPLACED

As the talk progressed, the England squad learned that the speaker decided to head down to the Westgate shopping mall with his forensic kit. While the squad may have been expecting a tale about a daring rescue attempt, this talk was all about having a cool head in a crisis.

He did have a friend inside the mall that helped shoppers escape from the gun-men but he was the logistics man. "The moral of the story," Haskell commented, "was that his mate was the saviour.

"His mate comes running out of this building with like 20 hostages. He's saved the day and instead of going to him, 'F***ing hell, you're a hero', he's gone, 'STOP! Hot debrief! Have you checked these people for bombs?'"

"His mate went back in to save more people and our guy was like, 'Right, I've set up this specialist forensic area with boxes for evidence'. He's basically nothing to do with this whole terrorist attack.

"The upshot of this whole meeting was that, under pressure, you need to stop and have hot debriefs, where you download information quickly and stay hydrated... it was unbelievable." 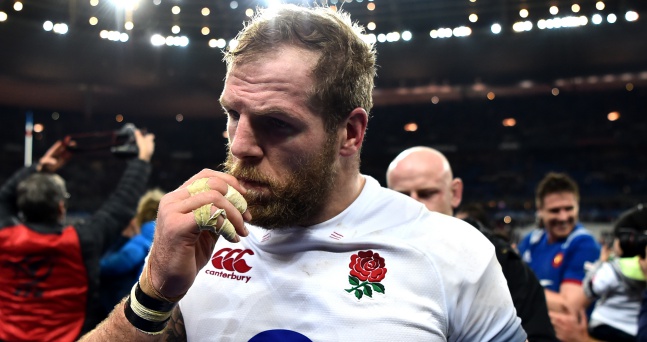 Near the end of the talk, England forward Tom Wood was said to have bolted up his hand and asked the speaker if he ever considered going in to rescue the hostages with his friend. The answer was in the negative. Haskell then asked a question:

"Was the other guy - the hero - not available? Can we not get him? Is there a budget ceiling or something?"

As soon as the squad left the room, he adds, 'the lads were on the f***ing floor'. For the next few weeks, in England camp, the players went around taking off that team-building session and joking about having 'hot debriefs'.

On this occasion, Lancaster's search for the extra 1% back-fired and the team-building session did not land. England never really landed in that World Cup, either. They were beaten by Wales and Australia in the pool stages and missed out on the knock-out stages.

Lancaster took some time away from the coaching hot-seat for a year before coming on-board as 'senior coach' with Leinster in 2016. His coaching and motivational measures have been lauded by the players that have worked with him at Leinster and he is a man in demand again.


popular
Iran demand action by FIFA after USA team change flag on social media
World Cup 2022 Day Nine: All the major action and talking points
"I appreciate Moycullen now more than ever" - Cooke's American lifestyle from a Moycullen base
Roy Keane's issue with Argentina star could rival Graeme Souness and Paul Pogba
GAA JOE Team of the weekend
Roy Keane makes quip about Declan Rice and Jack Grealish after England lose player to Germany
'I was so stressed the week before the All-Ireland and I ended up having a panic-attack' - O'Shea and O'Sullivan open up
You may also like
1 week ago
"Two Irish players are best in the world" - Rugby reacts to big Josh van der Flier and Terry Kennedy awards
1 week ago
Two baffling omissions as four Ireland stars make World Rugby 'Dream Team' of the Year
1 week ago
Josh van der Flier claims World Rugby Player of the Year at Monaco ceremony
1 week ago
"Highlight of my Ireland career" - Behind the scenes as Jack Crowley and Ross Byrne covered for a legend
1 week ago
Bundee Aki reminded us all of his best qualities, on a night Ireland couldn't do without him
1 week ago
Peter O'Mahony delivered some fitting Jack Crowley comments after surprise Test start
Next Page