Wise words from a man who has been on two Lions tours.

With the announcement of the 2021 British & Irish Lions touring squad almost upon us [May 6 being the big day], Ed Carruthers caught up with former Ulster and Ireland captain Rory Best to get his thoughts.

Best, who toured with the Lions in 2013 and 2017 and was captain for mid-week outings, has just been appointed technical coach for Major League Rugby side Seattles Seawolves. A statement for the club reads:

'The Seawolves have added further support to the coaching team in Allen Clarke and Rory Best, bringing vast experience to bolster Seattle’s technical and high-performance skills. Clarke and Best will be with Seattle through the remainder of the 2021 season, helping direct the current campaign and laying the groundwork for the future development of the club.'

As well as his two tours with the Lions, Best played South Africa on six occasions [winning three and losing three] and was part of the first Irish team to win a Test match on the Springboks' home turf. 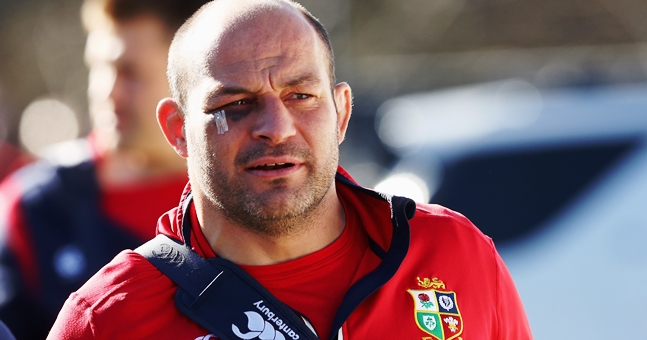 He believes Warren Gatland's squad will need players who can roll up their sleeves and take on the Springboks upfront. "Firstly, anytime you play against South Africa, you've got to be good at the set-piece," he said.

"There's no doubt that's what cost England dearly in the World Cup final. But it's not just the fact that with a good set-piece South Africa can control the game. As a nation and a rugby team, the Boks pride themselves on being able to dominate you."

The Ulsterman captained Ireland in their 38-3 demolition over of the Springboks back in 2017 and sees the best way to beat South Africa is to match them physically.

"But because of their psyche, you can twist that the other way, and if you get that right, it has the opposite effect of what you saw in the World Cup final. They start to look nervous, and if they can’t really exert themselves as this big physical force, then you see a change." 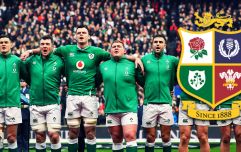 END_OF_DOCUMENT_TOKEN_TO_BE_REPLACED

New Zealand troubled the Boks in the group stages of the 2019 World Cup by raising the intensity of the contest. South Africa then struggled to find an attack and succumbed to the All Black’s pressure.

"That's also why sometimes, with South Africa, you can’t quite get your head around why they played so poorly," Best said. "It’s because you really have gone after them and matched or dominated them upfront. That’s when they struggle to get anything going off the back of that.

“So up front is massive for the lions as it is any time you play South Africa because physicality is in their psyche and in their nature." 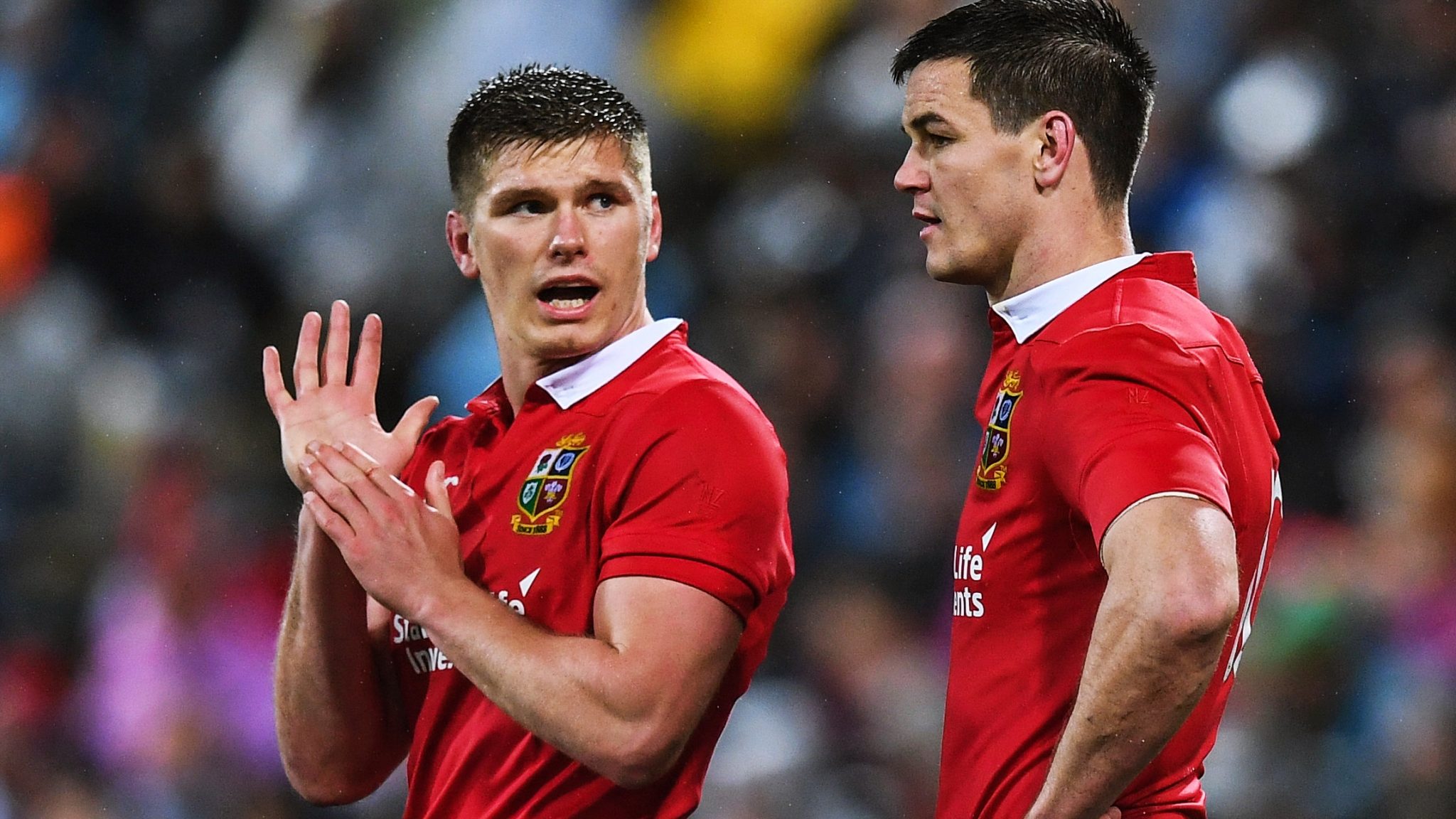 Owen Farrell and Johnny Sexton could both start against the Springboks. (Credit: Sportsfile)

To combat the relentless intensity that South Africa will bring, Best believes the Lions will need to take leaders like Johnny Sexton and Owen Farrell.

"You need characters, and you need guys who are competitors and are winners, he commented. "You need players that bring people through and give confidence to the people around them.

"If you look at the two out-halves from the last tour, Owen (Farrell) and Johnny (Sexton), I know Owen's playing 12 at the moment, but they're two people who can bring that. They know what's going on inside and out and when they speak, you go, 'Yeah, we can win'.

“Both of them are very similar in that aspect because they're both winners, and they've come from successful clubs and successful nations.

"They have this ability to kind of make you feel like any doubts you have will go away when Owen and Johnny speak. You know, when you’re in tough moments, they're the sort of people that you need."

Gatland will need to take players who can dig deep and drag each other through, particularly when the Lions are on the back foot.

"South Africa are going to be relentless up-front, and the Lions are going to have to find ways to produce things when they're under the cosh. That's why the Lions will need big characters and winners to go, as the harder it gets, the more you’ll get from those types of players."