"You do that in New Zealand, you normally end up underneath your posts" - Ronan O'Gara

The Munster and Ireland legend had first-hand experience of the rampant Kiwis, as a player and a coach.

Ronan O'Gara was hardly surprised to see the Maori All Blacks run hard and run it from deep in their 32-17 midweek win over Ireland.

The former Ireland outhalf, who had a two-season coaching stint as assistant with Crusaders, was chatting with a clutch of eager reporters, over Zoom, from his pool-side location, on Thursday. Benetti Menswear are launching their latest seasonal collection and O'Gara, in helping them to do so, was waxing lyrical about all things rugby.

END_OF_DOCUMENT_TOKEN_TO_BE_REPLACED

When it was observed that he was looking trimmer than ever, O'Gara responded that he may have buried himself in his work with La Rochelle a tad too much. The French side ended the season as European champions, but their head coach neglected the weights. He wants to add a bit more timber to his frame, over the summer.

As a game that faced off against the All Blacks 13 times in his playing career, and lost all 13 times, O'Gara is keenly aware of the damage a Kiwi side can do if guards are dropped or errors are made.

"In live sport one action leads to the next," he said. "Once you lose momentum it’s very difficult and the messages coming down from the coaching box can be rather futile because how do you implement that?

"It starts with a kick-off or reception and how you impose your game on them. You could see in the Maori game that when Ireland held the ball and they were accurate there were opportunities but when they were inaccurate, they gave away the ball cheaply and if you do that in New Zealand, you normally end up underneath your posts.

"Against other teams you don’t, you concede territory but that’s the difference between New Zealand at home and any other team; their capacity to execute at speed from turnover ball." 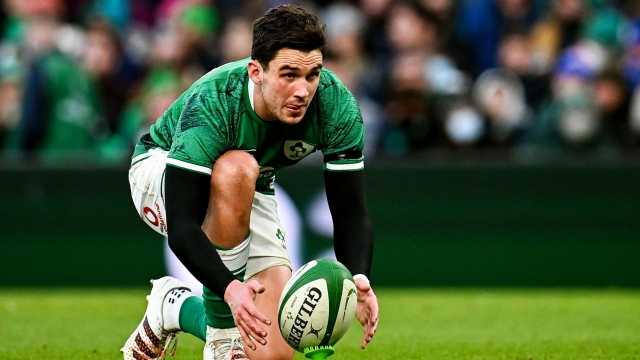 "It’s flipped on its head now," Ronan O'Gara added. "New Zealand came to the Aviva in November at the end of a long season. Ireland are now going to Eden Park in the middle of winter with a wet ball at the end of a long season, but I think the Irish players are incredible well managed, none of them are over-rugby-ed and this game has been on the radar for a long time.

"Yeah, there was a disappointing start but it can all come good with a big performance on Saturday night [in the First Test]."

Flip forward two days and Ronan O'Gara was in the Sky Sports studio, doing some punditry work for that First Test against New Zealand. His stand-out observation, among many considered words, concerned Joey Carbery.

As if to soften those comments, the Munster outhalf was then likened to the versatile, excellent Beauden Barrett.

What O'Gara was saying about Carbery is nothing new but, given his experience as a top-class 10 and a coach of high, current standing, it holds that much more weight. 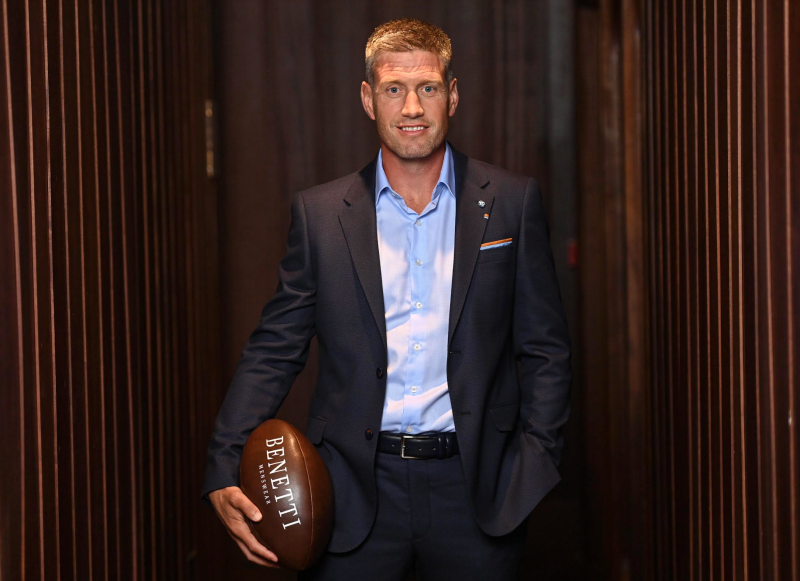