After 40 minutes, at Waikato Stadium, the Maori All Blacks will have been eyeing up a 50-point performance. Our Ireland player ratings do not make for a pretty read.

Ireland went 3-0 ahead through Ciarán Frawley before falling 8-3 behind after a Cullen Grace try and a Josh Ioane penalty. Gav Coombes combined with Bundee Aki and the Ireland captain's try, under the posts, saw the tourists go 11-10 ahead. That was as good as it got.

With the breakdown, scrum and Irish discipline all shaky, the Maori All Blacks pillaged three tries, for Zarn Sullivan, Brad Weber and Shaun Stevenson all dashing over for scores. 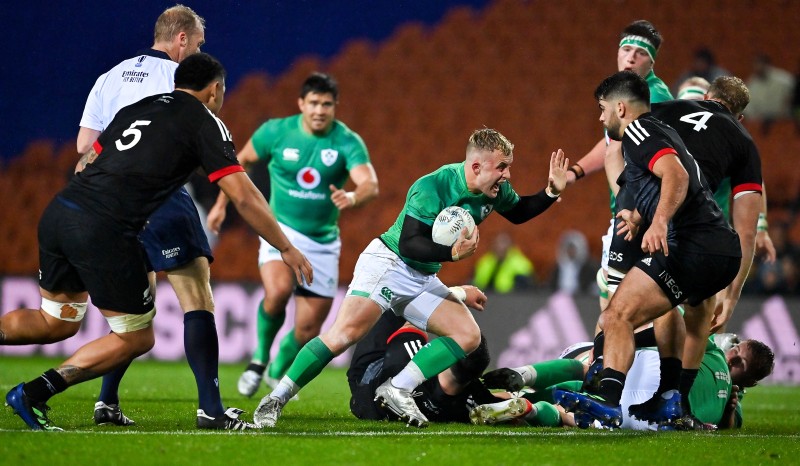 Craig Casey of Ireland makes a break during the match against the Maori All Blacks. (Photo by Brendan Moran/Sportsfile)
Advertisement

END_OF_DOCUMENT_TOKEN_TO_BE_REPLACED

The second half was better for Ireland but, even still, it was littered with mistakes and penalties. Ireland knocked on the door for an early score, but a Dave Heffernan error cost them early momentum.

It took until the 67th minute to get back over the tryline. When they did, it was the excellent Gavin Coombes that did so, bulling over from close range.

Ireland could not get another score to tee up a close finish, and the historical record now reads 3-0 to the Maori All Blacks. Here's how we rated Andy Farrell's men in green:

END_OF_DOCUMENT_TOKEN_TO_BE_REPLACED

Erred on his first clearing kick when not finding touch. Was caught out, and a 50/22 was conceded, when he drifted out of back-field cover to fill the D-line. Almost had Larmour in for a try with a neat chip into the corner.

Slippery ball and high bounce cost him an early try. Couple of good kick-chases. Tripped and knocked on when a big counter-attack was on. Another knock-on ended the game.

Who had money on Hume for the first line break?! Nice intent in defence. Over-eager at one stage, around 20 minutes in, and a penalty was conceded. Looked to be carrying an early knock. Eventually came off, after 50 minutes, and his tour may be over as he was distressed as he left the field of play.

Big, early tackle first a knock-on. Combined with Hume to rush up and effect another, not long after. Timed his run well for his try under the posts. Harshly pinged at the breakdown, on 25 minutes. Was a willing carrier and tackler, all night. As captain, he could not get on top of his tesam's ill discipline.

Another game effort from the Munster winger, but he was mostly scrambling and tackling than making any meaningful punches in attack.

Started well, and tackled bravely, but his cross-field kicks were not as accurate, and threatening, as they so often are. His kicking the the sidelines was poor. 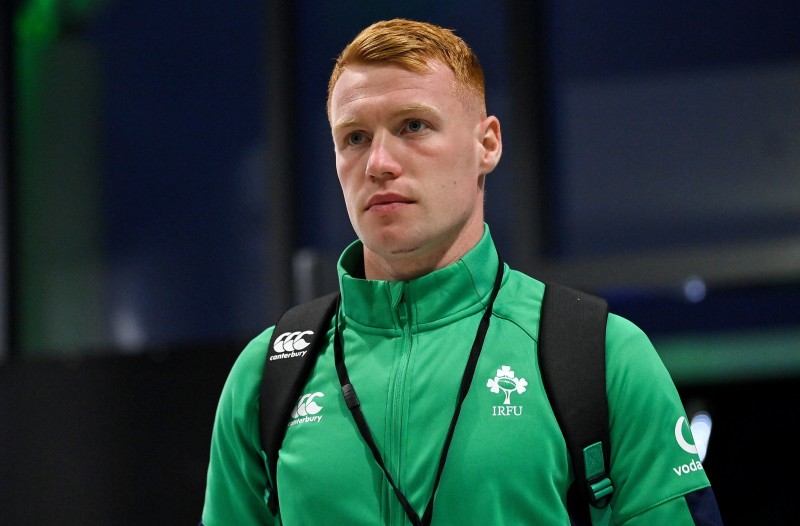 Tipped along steadily until a nice snipe, on the half hour mark. One of the players left tackling fresh air before that fourth Maori try. His kicking out of hand was a mixed bag. Knock-on, on 54 minutes, was unfortunate as O'Toole touched it as he was darting in. Was at fault, though, with an offside penalty conceded, soon after.

Turned over on his first carry, which resulted in him going for a HIA. Questionable whether he should have returned at all, given how dazed he looked after that early collision. Lasted until half-time, but did not look right.

Was doing well with tap-and-go penalties, until [on 45 minutes] he botched one, much to the Maori's delight. Lineout throwing was solid.

Early scrum penalty will have helped him settle in. Unfortunate slip basically opened the door for Brad Weber's walk-in try. Knocked on, coming into the Maori 22, after he could not cling on to a Treadwell offload. Played the full 80 and fought his ass off. 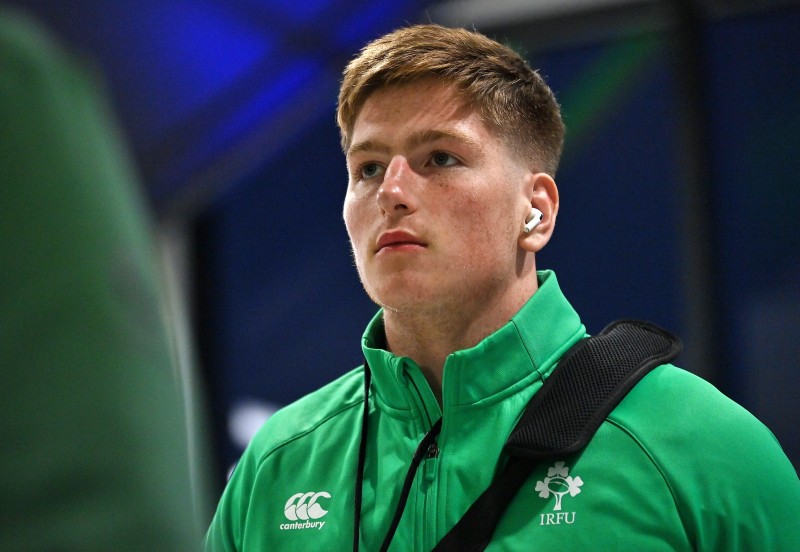 Showed real fire and heft in the early stages. Rushed it and got out of position in the opposition half, for that Stevenson try. Out there as an enforcer, the Maoris loved getting right back in his face.

His physicality stood out in the opening stages, as he drove players back with dominant tackles. Pinged for not rolling away after coming in to assist on a McCarthy tackle. Acquitted himself well on a tough night for Ireland.

Tore into it from the start. Got pinged by Wayne Barnes for one early dip into the Maori ruck. Missed a tackle in the lead-up to the fourth Maori try. Just held up, on 45 minutes, as Ireland tried to fight back. Tossed a Hail Mary offload that found a charging Timoney.

Came into his own after a sedate first half. Made some strong carries as Ireland tried to get the scoreboard moving. Was just shy of a try, on 47 minutes. Was alive to Prendergast offload to make a nice carry.

Ireland's best player. Lovely peel off the lineout and soft hands set up the Bundee Aki try. Made a bullocking, almost trademark, carry after receiving a goal-line drop-out. Made two heaving carries in the lead-up to his try, on 67 minutes.

Arrived on much earlier than planned but helped his team win an early scrum penalty, before heading back to the bench. Came back as a full replacement, at half-time.

Improved the team after coming on.

Scrambling defence was needed after a dangerous Maori break up the right wing. Knocked on in a promising position.

Shored up the scrum and threw well to the lineout.


popular
"He can add something to our attacking line up" - Jamie Clarke signs for Northern Irish soccer club
Antonio Conte 'banishes' four Tottenham players from first-team
Ranking the best county GAA songs of all-time (32-1)
Barcelona allowed to register four new signings, but Jules Kounde misses out
"I’ve never heard someone say something as stupid” - Katie Taylor blasts Jake Paul's rematch comments
Roy Keane makes three surprise picks in Man United's greatest Premier League team
"It was unfair on the Galway backs” - Tomás Ó Sé admits that Kerry benefitted from unfair rule
You may also like
2 weeks ago
“My confidence was on the deck" - Aaron Connolly explains why he has made the move to Italy
2 weeks ago
Every Irish transfer in football, this summer, as several big deals get done
3 weeks ago
Six Irish players make damn impressive 'World XV' that would take some beating
3 weeks ago
The frontrunners for Ireland's 33-man squad for the 2023 World Cup
3 weeks ago
All Blacks media manager explains why Ian Foster appearance was cancelled after Ireland defeat
3 weeks ago
Warren Gatland selects nine Irish players in his strongest Lions XV, right now
Next Page