"It just seemed relentless, the noise from the crowd that night" - Peter O'Mahony

Junior barman at Cork Con, helping out at his uncle's kayaking business down in West Cork, Munster, Ireland and Lions captain.

"I was lucky enough to be asked into the Munster sub academy, in my final year in school," Peter O'Mahony tells us, "and I've kind of stuck at it from there."

As CVs go, O'Mahony's has bolted skywards since rugby went from a fiercely loved hobby to his profession. From the age of eight, O'Mahony has been captaining teams. That is over 20 years leading sides out and it is now woven into the fibres.

Former Munster academy coach Ian Costello says O'Mahony was earmarked for captaincy within a week of coming into the academy. "I was always asked to do it [be captain] and I don't know why. A lot of the times it would have been one of the better players were asked. I don't know if it was actually if you were any good at being a captain or not.

"I've always enjoyed being involved in the planning and the strategy, and staying in the loop of what's going on around the place... Parts of it are pain in the hole stuff, as well, but it's a huge honour. Above anything else, it's a huge honour. Con, Munster, Ireland, I've been lucky enough to captain them and it has been a huge honour every time I've done it. I joke but it's the furthest thing from a chore."

One of the big parts of captaincy - as any of them across the sporting codes will tell you - is leading by example. The Cork native is a exemplar of this but he does not need to be the captain to toss every bit of the kitchen suite into ensuring his side finish on the right side of the result.

During his sit-down chat with Baz & Andrew's House of Rugby, O'Mahony spoke about his involvement in two all-in Irish victories in the past 18 months. 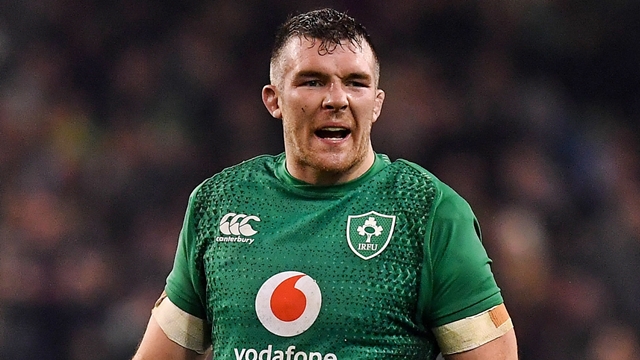 O'Mahony was not having his best game in a green jersey, in February 2018 against France, but he was not the only one. Ireland were fancied to go to Stade des France and turn over Les Bleus at home.

Teddy Thomas' converted counter-attack try and a couple of Maxime Machenaud penalties had the hosts 13-12 ahead of Joe Schmidt's men as the game went into its' final three minutes. Ireland put together an incredible 41-phase drive that ended with Johnny Sexton clinching victory with a 46-metre drop goal.

O'Mahony had 17 involvements in that 41-phase drive - five carries, one line break, 11 ruck involvements [first man to the ruck on six occasions] - but his recollection of that comeback win is focused on the efforts of two teammates:

"They're the days that you do all your training for. What you do so much in training leads onto that point and you're on auto-pilot. It's what you automatically do and that's a big thing from Joe. If you're regularly doing it, when you get to that state, they are the things you go back to.

"You know, 41 phases. You can see the amount of things... like that cross-field kick to Keith Earls and Earlsy gets up over the French winger. An incredible take [and] concentration levels.

"That next breakdown, you know, 20 yards from the next Irish person but the guys show up. You're on auto-pilot and you're just trying to add as much as you can. Thankfully, Johnny knocked it over because I don't know how much any of us had left in the tank, at that stage."

Nine months after that France win, which was the catalyst for the country's third ever Grand Slam win, O'Mahony was in the Ireland back row when they made history by beating New Zealand on home soil for the first time.

The Munster captain was treated by medics three times over the course of his 65-minute shift but was still able to put in one of his all-time great performances. Just after the hour-mark, he was able to spin on his heels and hare back to prevent what would have been a certain Ben Smith try:

"Ah looks," O'Mahony modestly begins, "the instinct is when you see a fella put a foot on the ball, you either stop it or you run back and work as hard as you can. To be honest, it kind of sat up for me more than anything. So I was lucky to be able to get back and get my hands on it, as we were under pressure.

"But, look, it was a good day all around and it was another one where the craic was great afterwards." The 29-year-old was definitely playing through the pain barrier at that stage as both his ribs and a dead leg bit in.

"I'd probably a pain in my lungs, more than anything," the M&S ambassador remarks.

"When you play against teams like that, they're lung-burners and the amount of ball-in-play time is incredible. They push you to your limit, on top of the fact that Argentina, New Zealand are hugely physical on top of it. It's a combination of all them and, at that time of the year, you're just after European games and you're certainly not 100% going into any of those [Test matches] but there are guys out there in the same boat and you certainly have to battle through."

On watching the final minutes from the bench, O'Mahony adds, "It was incredible. It was best atmosphere, by far, I ever played in at the Aviva and certainly up there with the best I've ever played in. Up there with the Millennium Stadium when we played France at the last World Cup. It just seemed relentless, the noise from the crowd that night.

"I would have preferred to have stayed on as at least you have some sort of ownership over what's going on. It's dreadful having to sit on the bench and watch, to be honest."

Ireland had it tougher again in 2019 but they will know, heading into the World Cup, that they have the personnel and experience to get the job done in tight, gruelling games. 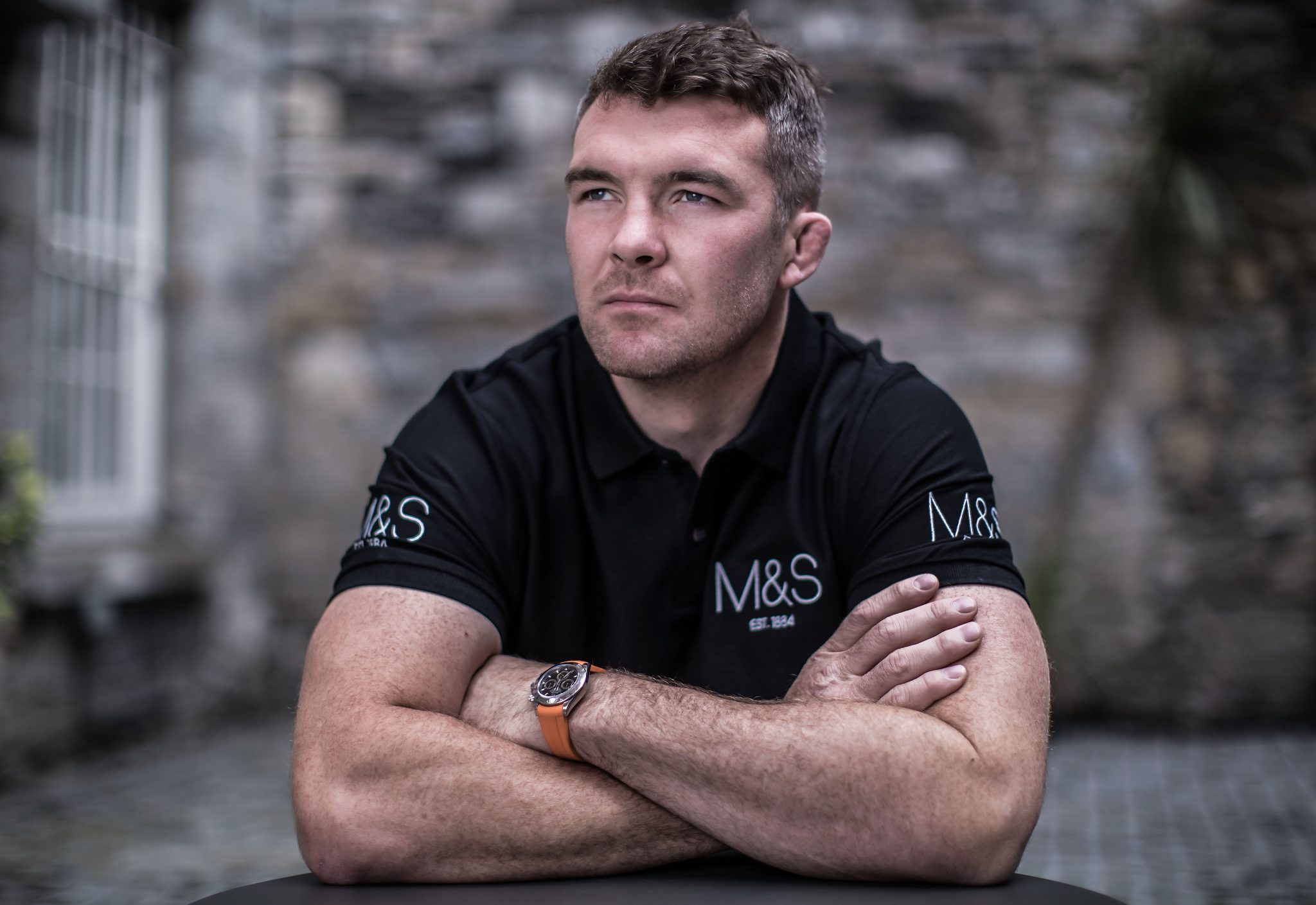 Peter O'Mahony has been announced as the new M&S ambassador. (Credit: INPHO)


popular
Carragher pushes all the right buttons and Keane delivers in gold
Jermaine Jenas' reaction to Eamon Dunphy punditry is absolutely hilarious
Ireland name team to play England
Conor McGregor's next fight narrowed down to two options
"At the end of it, you're just saying, 'thank God I didn't block that ball down'"
Rovers to continue Direct Provision initiative for 2020 season
The Tony Kelly show in the storm as forgotten man Shanagher shows his worth
You may also like
2 days ago
Andy Farrell names Ireland squad for crucial England game
2 days ago
Ireland expected to make only one change for Triple Crown decider
6 days ago
These three men have proved a point but are far from done
1 week ago
"CJ Stander, for all his praise, could have got carded a lot earlier that that"
1 week ago
Keith Earls and the role that could prolong his Ireland career
1 week ago
"I'm going with my gut here and feel it's the right thing to do" - Andrew Conway
Next Page