"I'm worried. I'm not so sure of the team we selected and some of our combinations."

My South African friend took the concerned words out of my mouth, during our pre-match back-and-forth. He is not so sure, heading into the First Test. Lions fans can emphatize.

On paper, there is a lot going for the British & Irish Lions. The Springboks have only played one Test match since they won the World Cup in November 2019. Several of their squad have had Covid-19 and were forced to isolate. All three Tests will be played in Cape Town. There will be no home or Lions support, but it should hit the hosts harder.

END_OF_DOCUMENT_TOKEN_TO_BE_REPLACED

It is advantage Lions, in many aspects, but their followers will not be making too many bold predictions as we head into the Test Series. Lions coach Warren Gatland picked a surprising Starting XV, then revealed that the 23 he wanted to go with was not the one he selected. The team was picked by committee:

"We just looked at the team and picked what we felt was the best team for the weekend," he told us.

"I said it was robust [debate]. We were an hour and a half in selection and it was the hardest selection I've ever been in.

"I asked the coaches to come along with their 23s, we were all different. We all had to compromise and debate different positions, that's the way it should be.

"I know a lot of people think it's the team that I select, but that's never been the way whether with the Lions or with Wales. It's important that, as coaches, we all have an input into the make-up of the squad."

As we have noted before, Gatland has the trophies and Lions pedigree to not have each and every decision lambasted. Still, some questions need asking.

And so, before a ball is kicked, we are asking the biggest questions that will be tossed out there if the Lions are beaten by South Africa in the First Test.

HOW IN GOD'S NAME IS ALUN WYN JONES BACK AND STARTING TEST MATCHES? 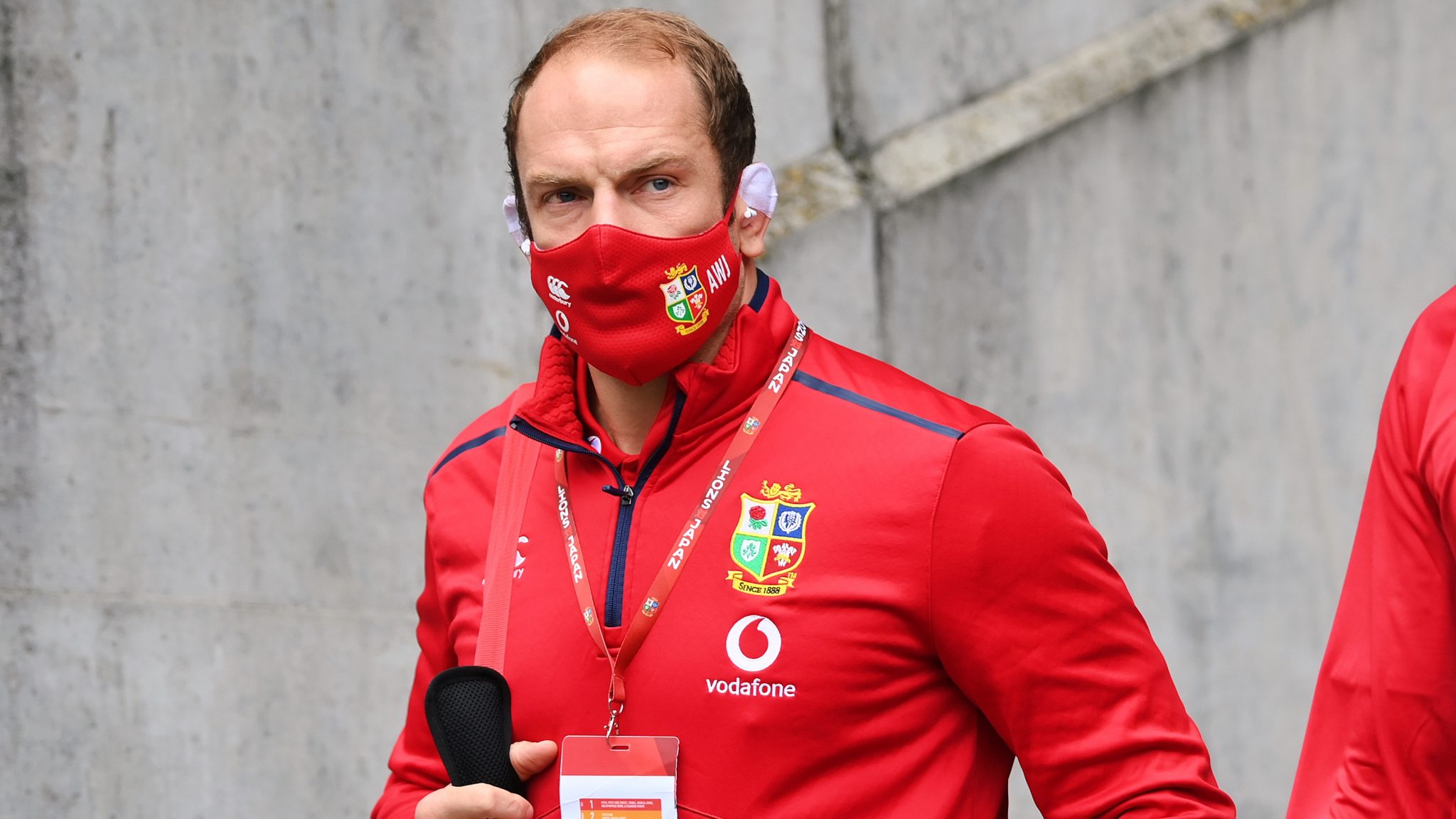 END_OF_DOCUMENT_TOKEN_TO_BE_REPLACED

Fair, fair, fair play to the guy for getting back on tour and PLAYING again just three weeks after dislocating his shoulder. Let's get that out of the way first.

But to come in from hard out rehab and play 20-odd minutes against a well-beaten Stormers side to then go full bore against a hardened Springboks side that know his shoulder will be tender? It seems like madness.

The decision to play him from the start is made even stranger when you consider Iain Henderson, who has been dropped entirely, was in good form. Adam Beard had also shown up well in warm-up games.

WHERE DID ELLIOT DALY COME FROM TO START THE TEST SERIES?

Henry Slade and Garry Ringrose were both left at home. Daly, who was playing Championship rugby this season and had a poor Six Nations with England, made the cut for his versatility. Gatland likes him too - he did well in 2017 - and he is a kicking option.

END_OF_DOCUMENT_TOKEN_TO_BE_REPLACED

One would have thought the original plan would have been to either go Owen Farrell and Robbie Henshaw at 12-13, or Bundee Aki with Henshaw. Instead, we have Henshaw moving from a position he has excelled in for the past two seasons and Daly starting despite a poor showing gainst South Africa 'A'.

WHY WERE FORM LIONS LIKE TADHG BEIRNE, IAIN HENDERSON & JOSH ADAMS NOT STARTING? 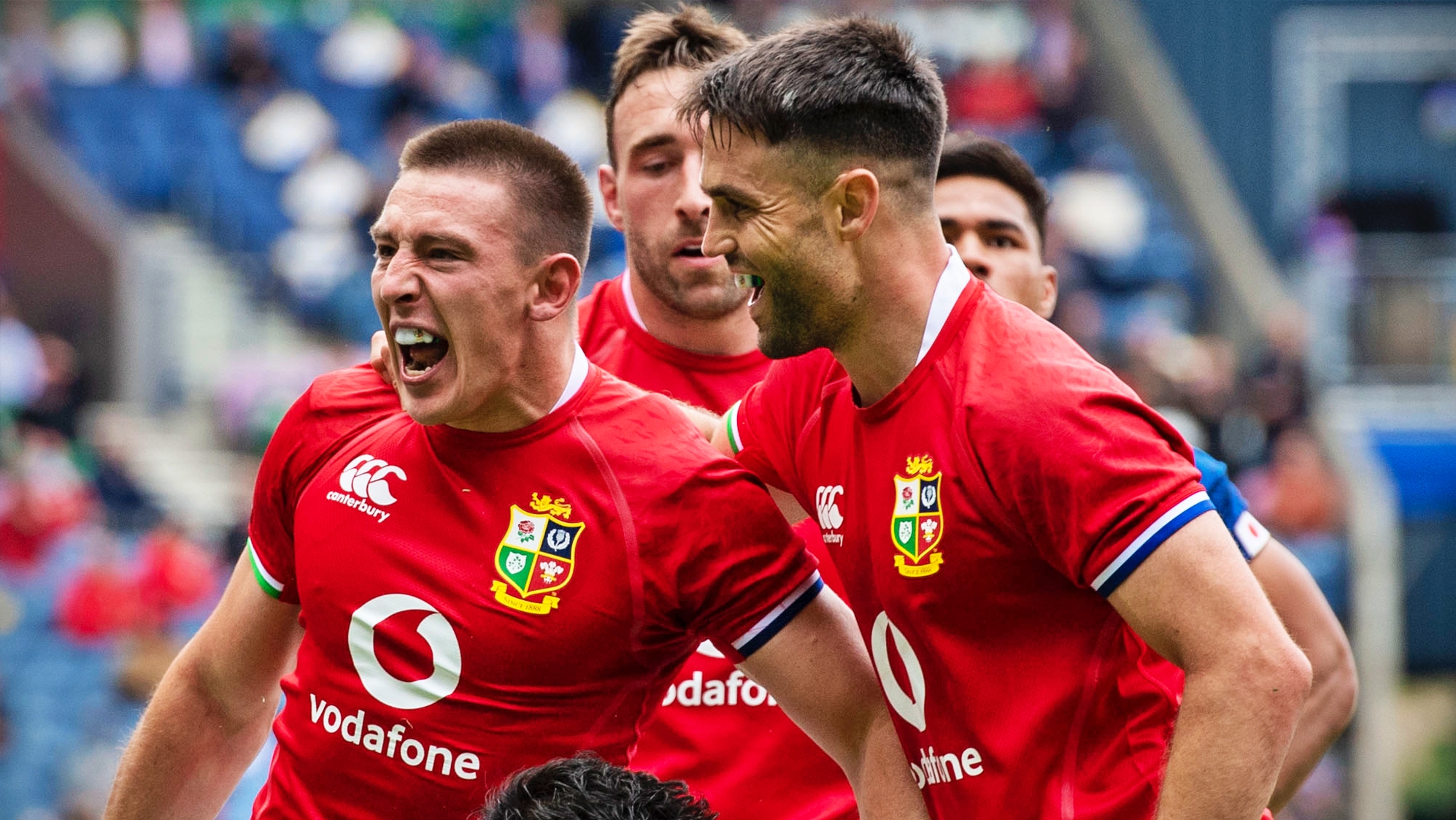 Three perplexing decisions. Henderson misses out because Gatland started Ali Price ahead of Conor Murray and then needed a captain - Alun Wyn Jones - in from the start. Beirne has been brilliant but the bigger and bolder Courtney Lawes starts.

The Adams decision was described by Gatland as the toughest he had to make. Duhan van der Merwe and Anthony Watson were too, so it was a no-win for Gatland.

That being said, if the Lions lose, people will ask why a man who scored eight tries in four warm-up games was not in the match-day 23.

WHY WAS CONOR MURRAY MESSED AROUND SO MUCH? 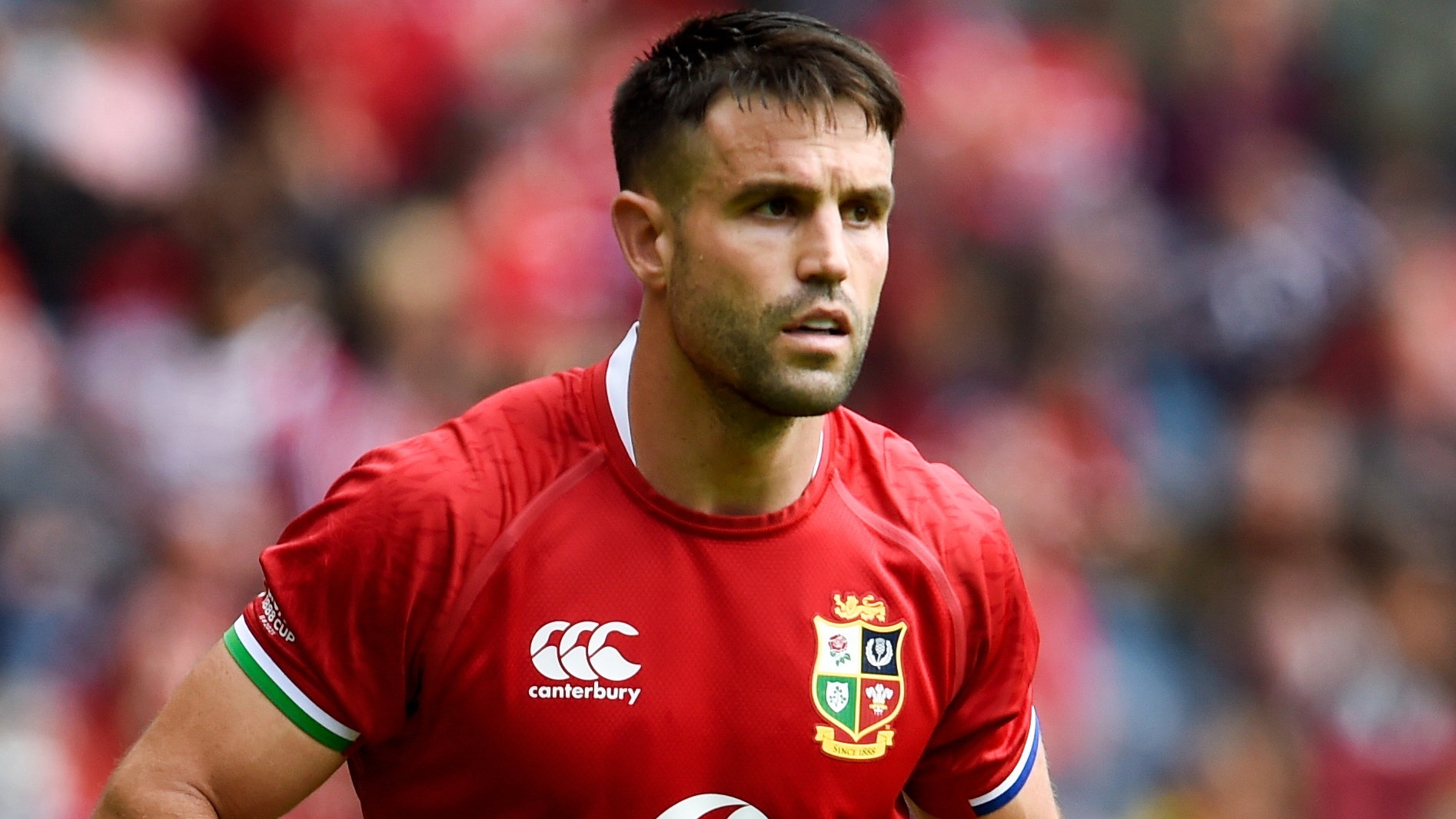 Making Conor Murray tour captain was a pure left-field call from Gatland, especially with the likes of Stuart Hogg, Ken Owens and Iain Henderson - all with genuine top-level captaincy experience - in the squad.

Instead, Murray was burdened with the task and then asked to play to a pre-ordained tactical plan set out by the coaches for the South Africa 'A' game. He was supposed to play the Sharks but was ruled out as a Covid close contact, and it was Price that made the most of the starts that came his way.

Murray and Dan Biggar seemed the go-to half back combination we all expected for the Test Series, but Gatland has gone off a hunch here. He will be seeing a lot more than us in training, but Murray has been dealt a harsh hand.

WHY SO MANY ENGLISH?

Gatland's admission that he is selecting by committee, and that only seven of the Starting XV were fully agreed upon, opens the door to suggestions that he has been unduly swayed.

Saying that, there is no strong England leaning among the coaching staff and yet they have the most Test starters (six). This is not long after a Six Nations campaign that saw them lose away to Wales and Ireland, and at home to Scotland.

Anthony Watson, Maro Itoje and Tom Curry would have made most XVs, from those outside the camp. By picking Daly, Lawes and Luke Cowan-Dickie, Gatland has left himself open to criticism if the Springboks can knock the Lions over.


popular
"I never really cried or got emotional over what I've done as an individual. I couldn't give a s***"
"I was off the grid" - Aidan O'Shea respond's to Mayo criticism after club championship win
"If I break my wrist, it's on f***ing both of you." - Koepka and Berger act the spoiled child
'I won The Open by six shots in my home country, but this was the best week of my golfing career'
The FootballJOE Pub Quiz: Week 7
Final Ryder Cup player ratings a tough read for some Team Europe big guns
"I told him the absolute truth" - Sergio Garcia on his Ryder Cup talk with Rory McIlroy
You may also like
6 days ago
Rob Kearney on defying union "bigwig" that told him he'd never play GAA again
1 week ago
Munster fans have most right to be aggrieved with World Best Stadium results
1 week ago
Honey Badger to the rescue as he saves sheep stuck in barbed-wire fence
1 week ago
Beibhinn Parsons leaves SEVEN Italian players for dust as Ireland keep World Cup dreams alive
1 week ago
Manu Tuilagi diet and gym changes that have seen him shed a stone but maintain power
1 week ago
'Brian was a genius... he would've killed you to even win a game of touch'
Next Page