The sense of excitement around Ravenhill was palpable.

July 31 2012 and Ulster were preparing for a new season with a new, highly rated head coach and they had welcomed Tommy Bowe back. Jared Payne had overcome his ankle issues and his return to full fitness was heralded as a new signing.

The province had just come off the back of a season where they had reached the Heineken Cup final - before losing to Leinster - and they were ready to push on. Ravenhill would soon become the newly revamped Kingspan Stadium, with a host of training, supporter and corporate facilities. 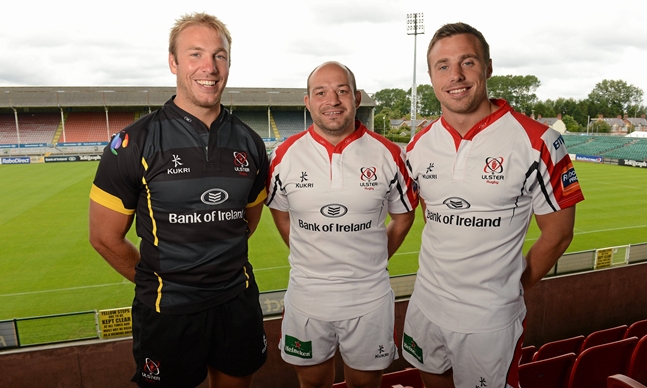 END_OF_DOCUMENT_TOKEN_TO_BE_REPLACED

The picture of Stephen Ferris, Rory Best and Tommy Bowe was taken five and a half years ago and promised so much. By the start of next season, all going well for him, Best will be the only man still going. And he is the eldest of the three Ulster legends.

John Afoa was part of that Ulster team that went so close and ultimately fell short. The Gloucester, and former All Blacks, prop spoke with The Hard Yards about what it was like to play alongside Ferris and the soon-to-retire Bowe.

"In my time in Ireland, they've had some special players but those two were real freaks of nature. Big Stevie, when he was fit, you'd struggle to find another No.6 that was more powerful and as quick as he was.

"Tommy was just a giant man wo could run fast. I remember when he did his poor knee. We had played Northampton after doing the back-to-back in Europe. We'd got a good win away, over there, and were stuck in a real arm-wrestle at Ravenhill - 9-6 or something. Tommy got the ball and he was away and nearly had a free run to the tryline but he was ankle-tapped, busted his knee and was out for the rest of the season.

"But at that time, he was always on the verge of winning games and pulling out special plays for us." 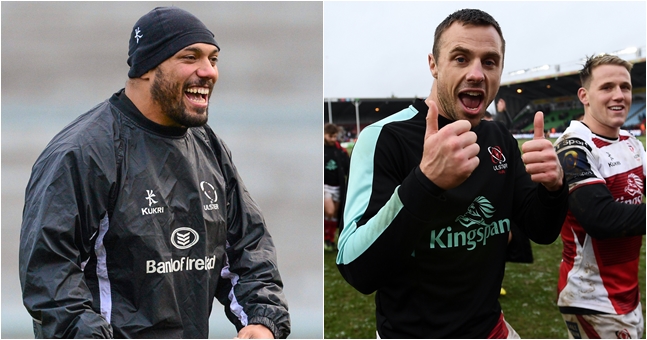 END_OF_DOCUMENT_TOKEN_TO_BE_REPLACED

Afoa and Gloucester are going well in the Aviva Premiership and the Kiwi has a growing, young family to keep him otherwise occupied, but he does take time out to stay in touch with many of his former Ulster teammates.

"I try and message the boys every now and then. I texted big Stevie and see how he's going whenever I see his ugly mug on TV or he's trying to promote stuff online, as he does. I sent Tommy a message after the [retirement] news came out and wished him well."

The full John Afoa interview is coming up on The Hard Yards rugby podcast on Thursday. Listen or subscribe here.