"I don't want to take away from it... but they care about winning."

On Sunday, in Monaco, Josh van der Flier was named World Rugby Player of the Year, joining Johnny Sexton and Keith Wood as Ireland players to win the top individual prize in the men's game.

Jamie Heaslip, who was nominated for the award twice (2009 and 2016), knows how big a personal achievement it is, but insists players like Sexton and van der Flier would sacrifice it, as they currently see it, to win a big trophy with Leinster or Ireland. Indeed, Sexton confirmed as much ahead of last weekend's game against Australia.

On the latest House of Rugby [LISTEN from 29:15 below], Heaslip went further with his Player of the Year thoughts, and made a claim that may not sit well with the Munster faithful. 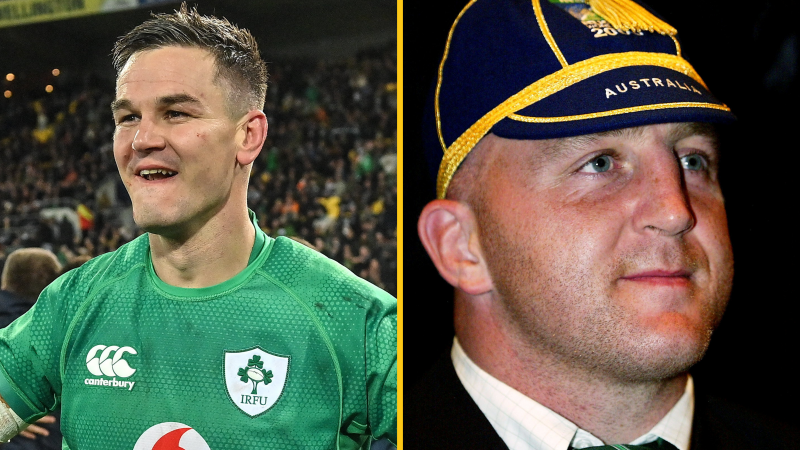 "That was not the professional era" - Jamie Heaslip

END_OF_DOCUMENT_TOKEN_TO_BE_REPLACED

Jamie Heaslip, who was on the Amazon Prime punditry team for their Bank of Ireland Nations Series coverage, was speaking with House of Rugby ahead of the awards, last Sunday, and made the claim that Johnny Sexton was the only true Ireland professional to have won the big accolade.

"I've often said that Johnny Sexton is the best player that Ireland have ever had. Just look at what he has won and his individual achievements - I think this is the third time he has been nominated for World Rugby Player of the Year, and he has won it once.

Keith Wood claimed the first ever International Rugby Board [now World Rugby] Player of the Year in 2001, seeing off a quartet of George Gregan, Jonny Wilkinson, George Smith and his teammate and compatriot, Brian O'Driscoll. Most would readily admit that set of players is equally insane when compared to the Class of 2022.

Rugby turned professional in August 1995 and many of the players that became professionals, had moved from amateur status and having to give up jobs to play the game they loved. Heaslip makes a valid point that modern rugby is far advanced, in terms of strength, conditioning, diets, preparation and analysis, but the players from Woods' generation were no more or no less world-class than the current crop.

Just read out that five-man list from 2001, when Wood took the main prize home and it punctures a huge hole in the Heaslip contention. 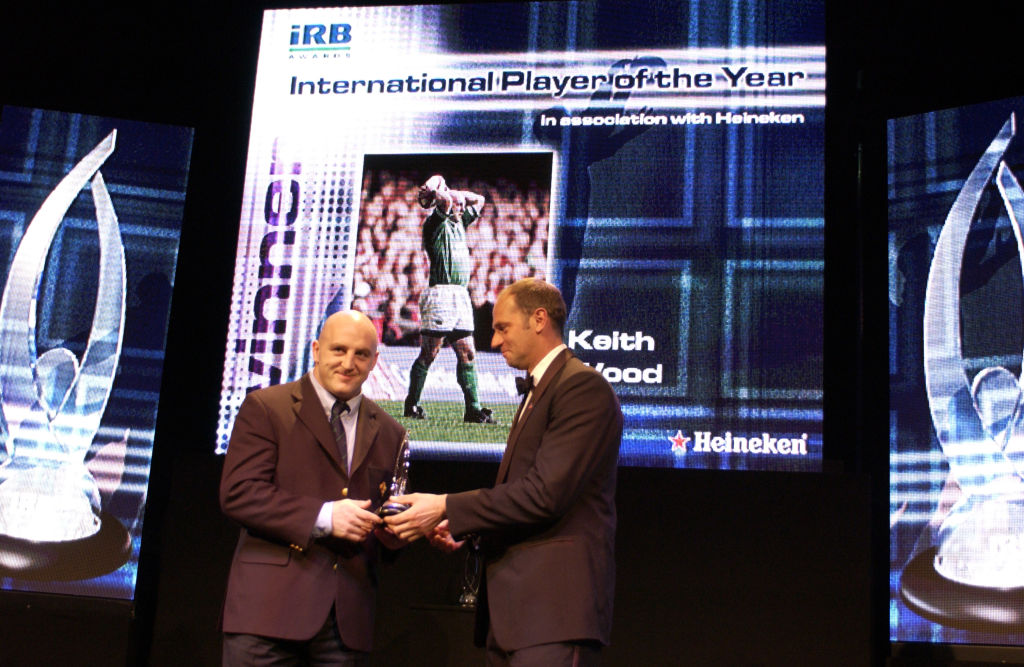 On Josh van der Flier, who picked up the award last weekend, Jamie Heaslip says the Leinster and Ireland back-row is being rewarded for his high levels of consistency, for province and country, over the past few years.

"You play as you train," he said, "so if you train and play with this guy, this [accolade] makes sense. He's an unbelievable pro, and an unbelievably nice guy. He's always putting the work in, always looking to grow... he's even more relaxed in that pressure-cooking environment and the stuff he needs to do, within that."


popular
Rory McIlroy explains 'falling out' with Shane Lowry that lasted a few years
World Cup Power Rankings: The top eight pundits of the tournament so far
Talksport presenter puts Martin O'Neill to the pin of his collar over Declan Rice and Jack Grealish
'I just became obsessed with football' - Cruciate curse actually a blessing for Sheehan
Ariel Helwani shares Paddy Pimblett WhatsApp messages as spat becomes public
World Cup Power Rankings: The top 10 players at the tournament ahead of the quarter-finals
Roy Keane scores winning goal past Micah Richards in ITV v BBC pundits match
You may also like
2 weeks ago
"Two Irish players are best in the world" - Rugby reacts to big Josh van der Flier and Terry Kennedy awards
2 weeks ago
Two baffling omissions as four Ireland stars make World Rugby 'Dream Team' of the Year
2 weeks ago
Josh van der Flier claims World Rugby Player of the Year at Monaco ceremony
2 weeks ago
"Highlight of my Ireland career" - Behind the scenes as Jack Crowley and Ross Byrne covered for a legend
2 weeks ago
Bundee Aki reminded us all of his best qualities, on a night Ireland couldn't do without him
2 weeks ago
Peter O'Mahony delivered some fitting Jack Crowley comments after surprise Test start
Next Page