The Melbourne Cup is known as the race that stops a nation. It is Australia's biggest thoroughbred horse race and the richest 'two-mile' handicap in the world.

Ruby Walsh has reported that the champion trainer will again be sending a strong team to Melbourne in search of that elusive victory. Walsh reckons that Stratum will head up Mullins' team.

Speaking to Paddy Power, the brand ambassador said, "Stratum has to win the Ebor, which is a qualification race, or be placed in a Group race along with getting himself a penalty to get into the Melbourne Cup. I wouldn't be certain that he'll get into the Ebor but he's in really good order."

Paddy Power has Stratum as the 4/1 favourite for the Ebor. 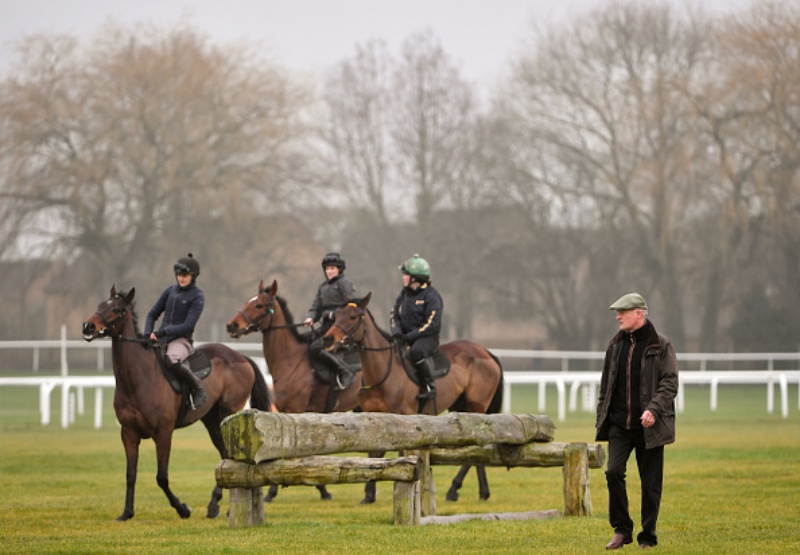 Walsh highlighted a number of Mullins' horses that could compete in the Melbourne Cup, but cited the difficulty of the race's qualification system.

"Limini, Gustavus Vassa, Chelkar, Thomas Hobson and Whiskey Sour are all horses who could be the right type for a Melbourne Cup too, but they all need to go up in the ratings to get into the race. At the minute, not too many of them will be getting into the race, but that's the way the Melbourne Cup is. It's the race that stops a nation but it has very little dead wood in it as it's very difficult to get into."

The legendary Jockey added that our racing system is based on ratings as opposed to current form, with the English Grand National being the obvious exception.

"Maybe that is something to be looked at for some of the big races or more valuable handicaps here that current form comes into it in terms of getting a run in the race." 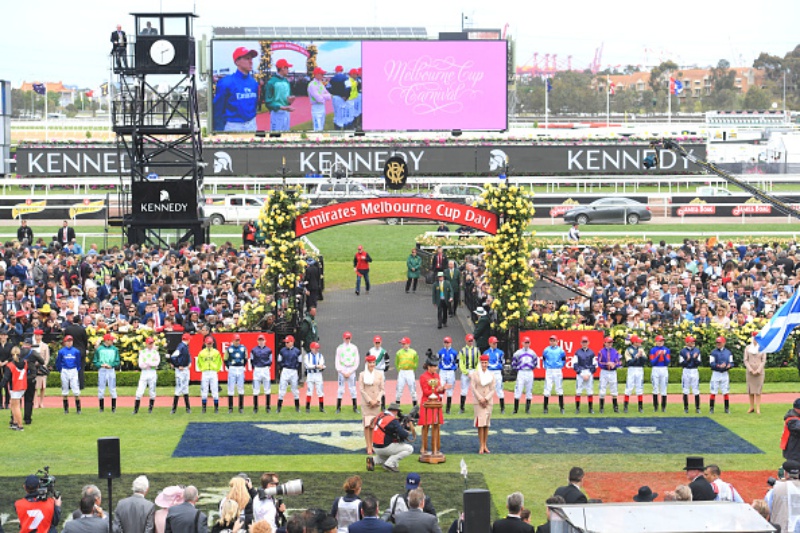 Walsh highlighted a number of events for racing fans to keep an eye on in preparation for the Melbourne Cup.

Walsh added, "With Stradivarius and Torcedor likely to go at it in the Lonsdale Cup, I think we're going to give that race a wide berth in terms of gearing horses up for the Melbourne Cup. The Irish St Leger, the Irish St Leger Trial, the Doncaster Cup and a race in Deauville at the end of the month will be of interest to us."

The Melbourne Cup takes place at Flemington Racecourse on November 6. 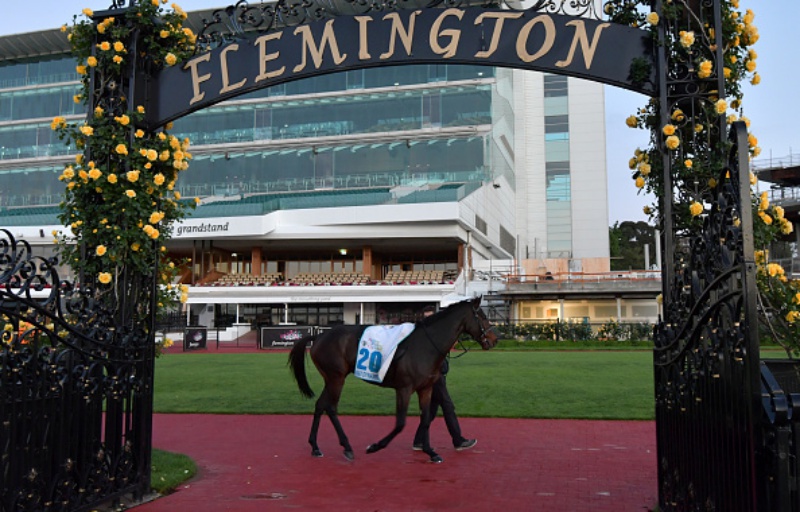 
popular
Solskjaer gamble on Harry Maguire backfires in most horrendous way
WATCH: Munster fans in Paris pay tribute to Anthony Foley with spine-tingling Fields of Athenry rendition
José Mourinho swaps Conor McGregor a Roma jersey for some whiskey
GAA at its best as Bellaghy players run into team-mate who buried his father that morning
Alex Ferguson wrote Mickey Harte a letter - ex Tyrone boss reveals in new memoir
"I'll go back running the roads now and make sure my body doesn't get lazy"
Jeff Stelling loses it during Soccer Saturday after Brighton was denied a blatant penalty
You may also like
7 months ago
"One in every three runners at the Cheltenham Festival is an ex-Irish Pointer" - Richard Pugh
7 months ago
"I feel it is important to provide people with some context surrounding this photo."
10 months ago
Road to glory begins here for gems of the National Hunt game
11 months ago
"I can't wait to see Jason in the Morgiana, it's a dream come true" - owner Peter Michael
11 months ago
10 horses to follow for the 2020/21 national hunt season
1 year ago
Fines and suspensions in Tipperary after stewards enquiry
Next Page