The Breeders' Cup World championship is an annual Grade 1 thoroughbred horse racing event that takes place in the United States.

It is the showpiece event of horse racing stateside. 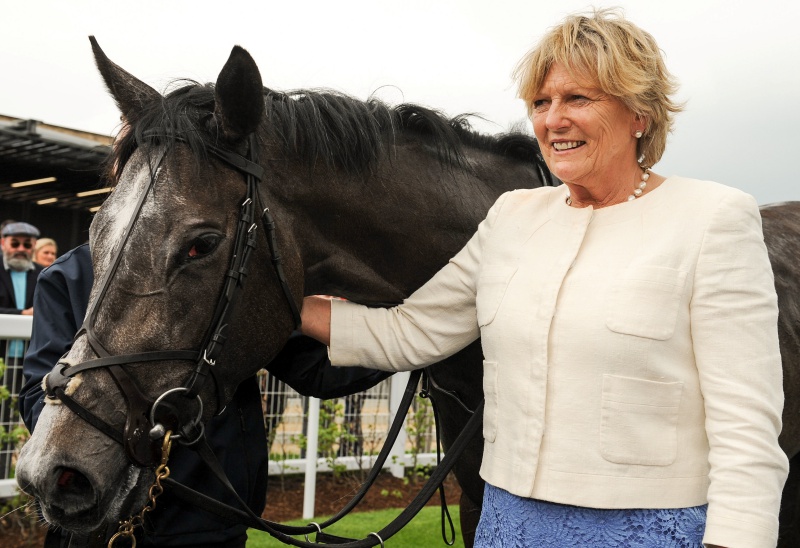 END_OF_DOCUMENT_TOKEN_TO_BE_REPLACED

The Jessica Harrington trained filly won her fourth consecutive Group 1 after she came out victorious in the Prix Jacques le Marois last Sunday.

Legendary Jockey, Walsh, is a huge fan of the horse and believes it is primed and ready ahead of the showpiece event at Churchill Downs on November 3.

Speaking to Paddy Power, Walsh said, "If anything, Aplha Centauri looks to be getting faster. That's encouraging for her going forward and the speed she showed on Sunday would suggest that the Breeders' Cup Mile wouldn't be a worry for her. She looks like she has the pace for that. If she gets a reasonable draw in the Breeders' Cup Mile, you'd love to be on her."

Priced at 15/8 with Paddy Power, the filly looks set to attract a huge crowd at Leopardstown on Irish Champions Weekend, September 15, when she lines up in the Matron Stakes.

Walsh added, "For Irish racegoers, it will be great if she does run in the Matron Stakes because there won't be that many chances to see her. She did win the Irish 1,000 Guineas on the start of this run but she's way more 'box-office' now than she was then. It would be great to see her take part on Irish Champions weekend at Leopardstown as she's the best of her generation." 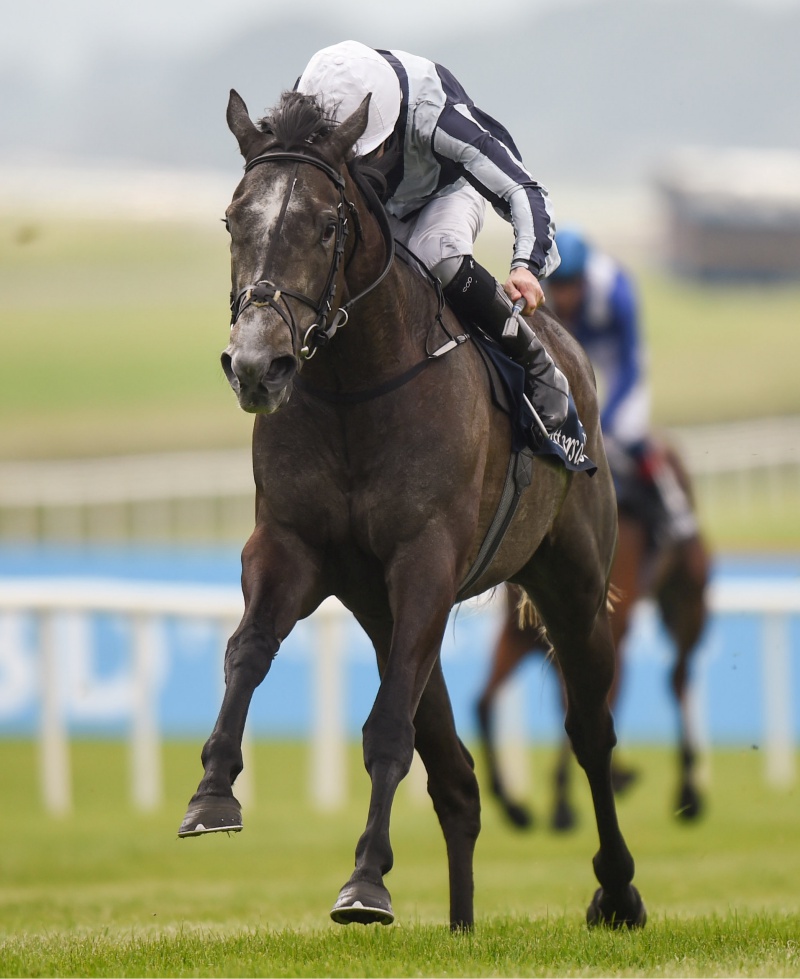 END_OF_DOCUMENT_TOKEN_TO_BE_REPLACED

After her performance last weekend, Alpha Centauri is now officially the best 3-year-old Irish filly since Ridgewood Pearl in 1995. On that occasion, Ridgewood Pearl also won the Irish 1,000 Guineas and followed that up with a Breeders' Cup Mile victory.

So, history tells us that Alpha Centauri is ready to give the stateside championships a real crack this year.

If Ruby is backing her, then who are we to disagree.


popular
The FootballJOE Pub Quiz: Week 11
Man United's tactical issues summed up in six shocking screenshots
Manchester United players 'lose faith' in Solskjaer after Liverpool pasting
O'Hora and Keegan hammer into each other, both of them only revelling in it
McBrearty has dramatic equaliser ruled out as Naomh Conaill win Donegal grudge game
Jesse Lingard seeks to clear up what United fan shouted when he was warming up
Liverpool's half-time words in Old Trafford dressing room will please fans greatly
You may also like
7 months ago
Everything you need to know about this year's Fairyhouse Easter Festival and Irish Grand National
7 months ago
"One in every three runners at the Cheltenham Festival is an ex-Irish Pointer" - Richard Pugh
7 months ago
"I feel it is important to provide people with some context surrounding this photo."
11 months ago
Road to glory begins here for gems of the National Hunt game
11 months ago
"I can't wait to see Jason in the Morgiana, it's a dream come true" - owner Peter Michael
1 year ago
10 horses to follow for the 2020/21 national hunt season
Next Page