Teenager Cieren Fallon followed in his father's footsteps yesterday when the 19-year-old jockey rode to his first ever victory on board 25-1 outsider Plucky Dip.

Cieren, son of six-time British champion jockey Kieren landed the "Hands and Heels" Apprentice Handicap on Monday at Leicester as his father watched on. 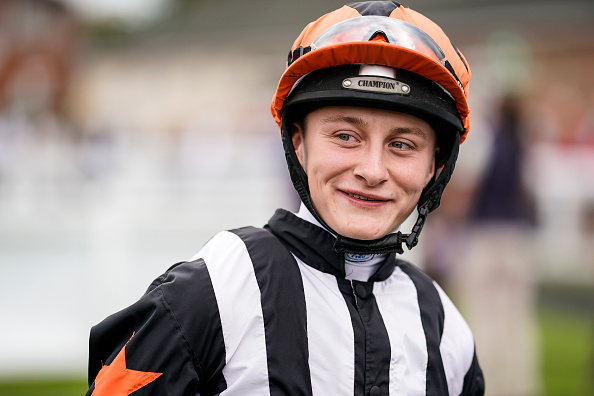 In just his third ride, Fallon looked comfortable throughout the seven furlong race and pushed his lead inside the final furlong before going over the finish line at half a length clear of Peachy Carnehan.

Speaking to the racing post, Fallon Jr said, "That's my third ride and it feels really good to get the first winner out of the way, as you tend to start wondering if it's going to happen. It’s a fair weight off my shoulders and now the plan will be to ride a few more winners over the autumn." 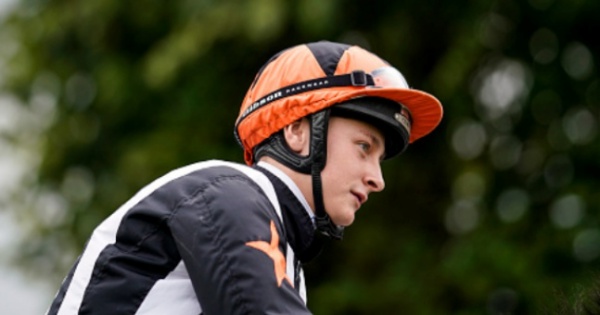 The apprentice, based with William Haggas in Newmarket, added, "I've been keeping my head down and working as hard as I can. I'll keep doing that. I love what I'm doing. It would be brilliant to be as good as dad was when he was riding at his peak, but that's a really tall order."

Father, Kieren was an accomplished champion in horse racing and added that his son is well aware of the pitfalls that come with competing in such a gruelling sport.

"He decided he wanted to be a jockey, and this is the first step for him. There's an awful long way to go and, as we all know about the racing game, one minute you're up and the next you're down"


popular
Carragher pushes all the right buttons and Keane delivers in gold
Jermaine Jenas' reaction to Eamon Dunphy punditry is absolutely hilarious
Ireland name team to play England
Conor McGregor's next fight narrowed down to two options
"At the end of it, you're just saying, 'thank God I didn't block that ball down'"
The Tony Kelly show in the storm as forgotten man Shanagher shows his worth
Rovers to continue Direct Provision initiative for 2020 season
You may also like
3 months ago
Sport, friendship and even love: The magic of the races
6 months ago
Another All-Star lineup for great cause as Hurling for Cancer goes to post again
9 months ago
"The ramifications will be felt as soon as the morning" - O'Leary will be missed
10 months ago
COMPETITION: Win 5 tickets to the Fairyhouse Easter Festival
10 months ago
"Racehorses are treated like royalty from the day they are born" - O'Brien on Grand National outrage
10 months ago
What to expect from this year's Irish Grand National at Fairyhouse
Next Page