The longest week of the racing year is underway at the Galway Races in Ballybrit. Hundreds of thousands are expected through the turnstiles to enjoy all 52 races spread over the seven-day festival.

The big story of the first day was legendary Jockey Ruby Walsh's return to form as he claimed his first victory in nine months following a broken leg.

He's back! After nearly five months out, @Ruby_Walsh is a winner on his return to the saddle as Easy Game lands the opener at @Galway_Races pic.twitter.com/gszUw8xQsf

END_OF_DOCUMENT_TOKEN_TO_BE_REPLACED

Day two gets underway on Tuesday with seven races on show for spectators. If it is going to be anything like Monday's event, we are in for a treat.

First of all, the GOING ahead of today's races as told by Horse Racing Ireland: Following a further 9mm of rain this morning the ground is Yielding (NH) and Soft (Flat). Currently raining but to clear by lunchtime.

The first race of the day is the Castlegar Novice Hurdle, sponsored by Colm Quinn of BMW. The race is 2m 110yds in length, with the prize money set at EUR40,000 for 1st place. There are 6 six runners in the race with the early betting favourite being Exchange Rate at 11/8, Pakora which is in at 5/2 is also predicted to do well. Both horses are trained by Willie Mullins, with Ruby Walsh riding Exhange Rate whilst Paul Townsend will be leading Pakora.

The action then turns towards the Latin Quarter Steeplechase where 15 horses will race in the 2m 2f 54yds run where 1st place is set to take home a nice purse of EUR17,000. Joseph Patrick O'Brien trains early favourite, French horse Chateau Conti which will have J.J. Slevin directing it. At a price of 8/1, Gusty Rocky is expected to be a great each-way bet. The Jody McGarvey ridden horse placed second at Killarney two weeks ago and has previously won over the same distance.

If you are looking for an outside bet, look no further than 20/1 shot Successor, trained by O'Brien, owned by J.P McManus, and ridden by Barry Geraghty. A little each way bet may come up trumps. 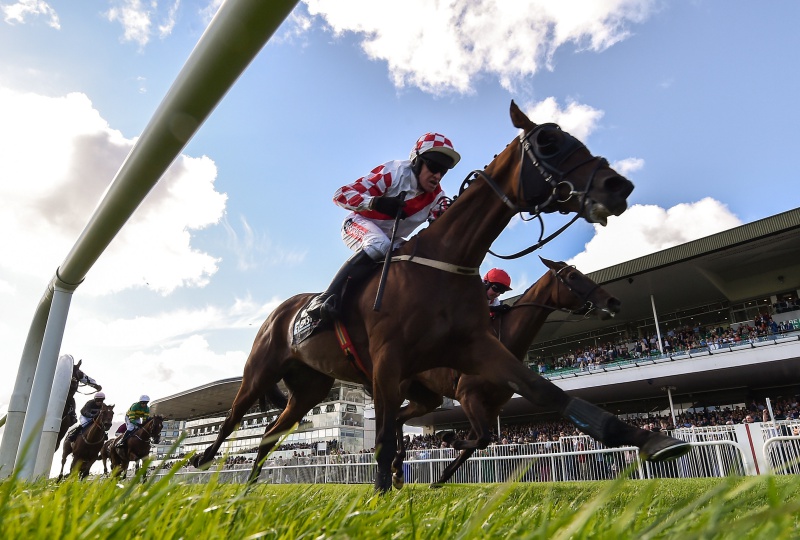 END_OF_DOCUMENT_TOKEN_TO_BE_REPLACED

For all you racing novices out there a Filly is a female horse too young to be called a Mare, which means all of these horses are under four-years-old. Not hard to imagine who the favourite is here, Hermosa at 13/8 is the clear favourite. It is very much a family affair with this horse, trained by multiple champion trainer A.P O'Brien and the jockey on board is his son Donnacha.

A possible outside bet on this race could be the 16/1 shot Engles Rock, which is owned by the Ace Bloodstock Partnership. The horse has two, second place finishes in it's last four outings, which means an each-way punt shouldn't be ruled out.

END_OF_DOCUMENT_TOKEN_TO_BE_REPLACED

The seven furlong race has a jackpot prize of EUR17,500 and experts are saying that Would Be King looks primed and ready to romp home at 11/8. The Ger Lyons trained horse has placed second, twice in its last three rides making it the form participant going into the fourth race of the day.

The Michael O'Callaghan trained Raeseeya might be worth an each-way punt at 10/1 given that it has placed in its previous two races. 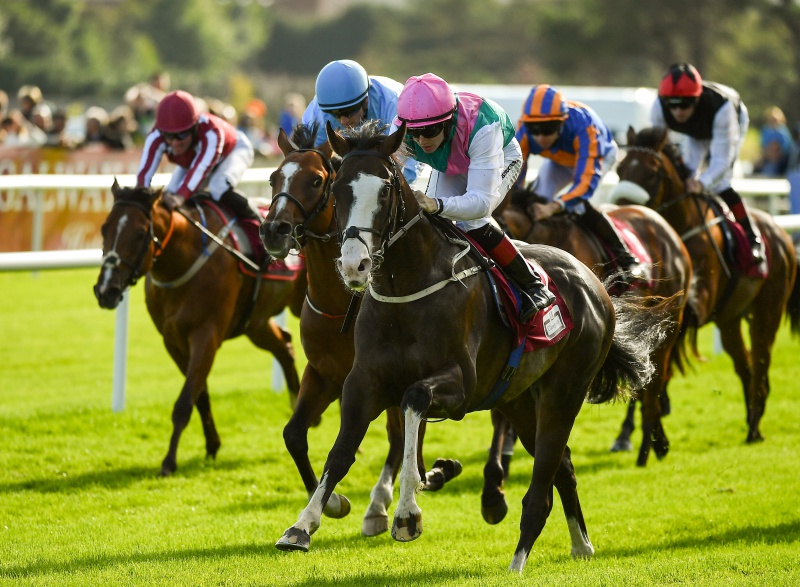 The Galway Mile (sponsored by Colm Quinn BMW) is 1m 123yds and is the showpiece event of the day with a whopping EUR120,000 jackpot for the winner. The race is full to the max with 18 Jockeys gunning for victory. Riven Light, trained by the legendary Willie Mullins won this race in 2017 and is sitting at a tempting 10/1 to repeat the feat. Having won three of its last six races, it is hard to back against jockey Danny Mullins (Willie's nephew) and Riven Light.

Geological and Have A Nice Day look like two lovely each-way bets at 25/1 and 33/1 respectively, given the fact that both horses have won over the same distance before.

The 1m 123yds race has the maximum 18 runners today and looks like an extremely tough one to call with six runners in particular feeling they are favourite to collect the EUR17,000 prize money. The smart bet would be to back last years winner Serefeli. The Peter Fahey trained horse currently sits at 7/1 and will be expected to place at least.

With a second, third and second placing in the last three outings, as well as having won over the same distance before. A decent outside bet would be Shane Foley and Try Again at 12/1.

The final race of the day sees 16 runners battle it out over seven furlongs for the EUR17,000 jackpot. Beau Satchel is the favourite at 9/2. Not surprising given the fact that the Adrian McGuinness trained horse has won the same race a few years back and is coming off the back of a win at Dundalk two weeks ago.

W.J. Lee and Honor Oak is a fantastic outside bet at 16/1 given the fact that the Tom Hogan trained horse has won over this distance in the past as well as having won at this course. 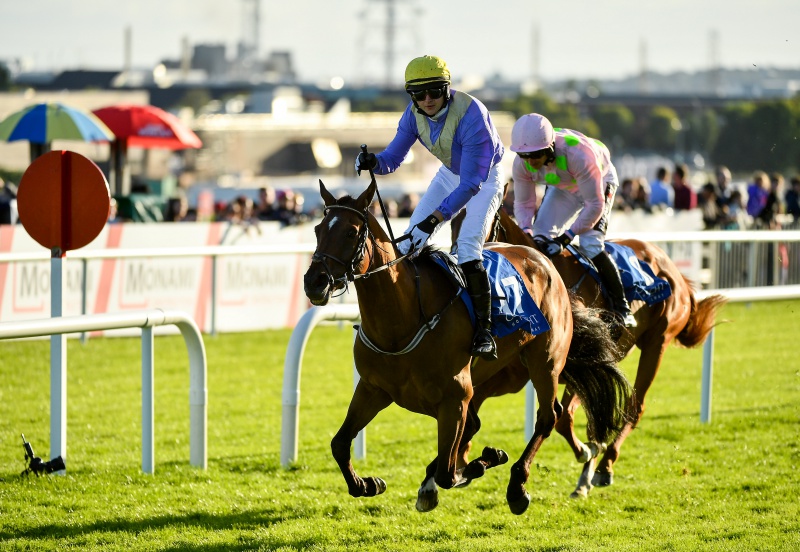 So there you have it. Our run-down of day two at the Galway Races. Remember to bet responsibly, drink responsibly and don't blame us if you lose money.


popular
"There are clubs in every county that you just know - they like fighting." - Fighting passes on through the generations
Alex Ferguson wrote Mickey Harte a letter - ex Tyrone boss reveals in new memoir
GAA at its best as Bellaghy players run into team-mate who buried his father that morning
"I'll go back running the roads now and make sure my body doesn't get lazy"
“How it finished was not the way I would have chosen" - Mickey Harte reveals how his time with Tyrone came to an end
New footage shows exactly what Deontay Wilder said to Tyson Fury after trilogy fight
Somehow Pat Spillane's 1981 cruciate rehab routine hasn't survived the test of time
You may also like
7 months ago
"One in every three runners at the Cheltenham Festival is an ex-Irish Pointer" - Richard Pugh
7 months ago
"I feel it is important to provide people with some context surrounding this photo."
10 months ago
Road to glory begins here for gems of the National Hunt game
11 months ago
"I can't wait to see Jason in the Morgiana, it's a dream come true" - owner Peter Michael
11 months ago
10 horses to follow for the 2020/21 national hunt season
1 year ago
Fines and suspensions in Tipperary after stewards enquiry
Next Page