Rory McIlroy has set himself up with a chance of winning the Irish Open heading into the weekend.

The county Down native is one shot off the lead after two rounds and, despite failing to back up his frightening open day round of 66, he's looking in fine form.

END_OF_DOCUMENT_TOKEN_TO_BE_REPLACED

Marc Warren finished the day six under but, with McIlroy chasing him ahead of round three, the Scotsman is about to feel the heat ramped up over the coming two days.

The world number three hit one of the shots of the day at the pristine K Club when his approach on the 13th - his fourth hole of the afternoon - left him three feet from the hole to set up a birdie.

Ball-striking.@McIlroyRory continues to led the field in greens and is one back with 36 holes to play. https://t.co/eCR7zay5ll

There wasn't as much luck for Shane Lowry though.

The Offaly man finished round two with 75 shots to leave him three over for the day and facing an anxious wait to see if he made the cut. 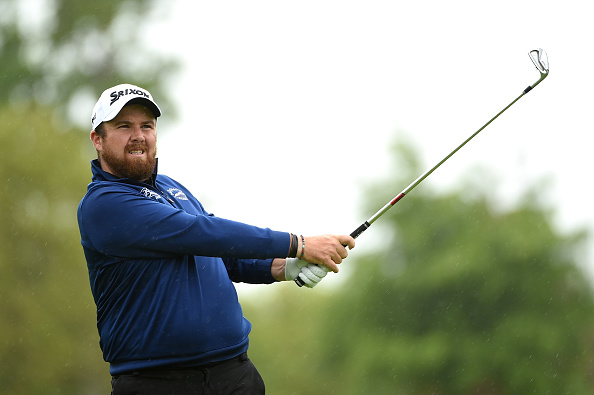 Sitting on +2, Lowry made it into the weekend with one shot to spare over the like of Thomas Pieters who missed the cut at three over.

END_OF_DOCUMENT_TOKEN_TO_BE_REPLACED

Elsewhere, Paul Dunne made it to round three as well despite shooting 75 on Friday and the consistent Paul McGinley is sitting on -1 after two days.