VIDEO: Rory McIlroy goes painfully close to a hole in one in Shanghai as girlfriend watches on

There was the club sandwich, the food-poisoning, the loss of 10lbs, the promising first round and today's "lethargic" second round, which was almost jolted into life by a hole in one at the 12th.

McIlroy carded four birdies and four bogeys  for a level-par 72 that leaves him 10 shots off the lead, but it could have been nine if this superb tee shot at the 217-yard 12th had not scraped past the hole. 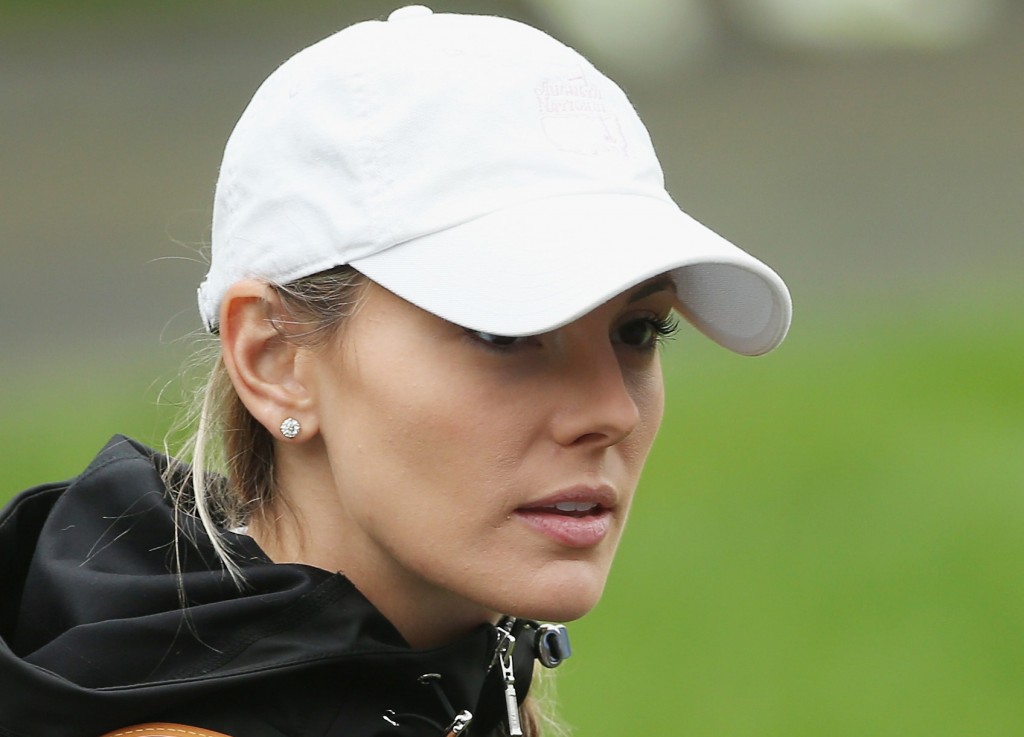 END_OF_DOCUMENT_TOKEN_TO_BE_REPLACED

With his girlfriend Erica Stoll looking on McIlroy struggled around the Sheshan International Golf Club during the second round of the WGC-HSBC Champions.

"I was just so lethargic out there and it got to the stage where I became practically disinterested," said the 26-year-old. "I was just flat and didn't play very well at all. It's certainly left me with a lot to do over the weekend."

If this had gone in it would have improved his mood.


popular
Andy Farrell goes for Munster veterans as Ireland team to face New Zealand named
The four stone-cold certainties for All-Stars even as early as this
Eamon McGee just couldn't help himself with Armagh-melee tweet
Kylian Mbappe reportedly wants PSG to sell Neymar
"The economy was one of the big reasons" - Cadogan's move from an electrician to personal training
"He's actually smiling putting the ball over the bar. He should nearly be fainting." - Ryall on Limerick's legacy
Gavin Coombes one of four Irish players to push themselves into Test picture
You may also like
1 week ago
Final answer of Rory McIlroy press conference sets us up for thrilling US Open weekend
1 week ago
Rory McIlroy shows uncharacteristic flash of anger before sinking huge putts
2 weeks ago
Novel suggestion to save PGA Tour would give Rory McIlroy his fifth major
2 weeks ago
Rory McIlroy takes a brutal dig at LIV Golf ahead of US Open
2 weeks ago
"It was massive" - Rory McIlroy on shot that helped win Canadian Open
2 weeks ago
Rory McIlroy could not resist Greg Norman reminder after Canadian Open victory
Next Page