Major Olympics boost for Shane Lowry as he enters Top 10

On Monday, we lamented that Shane Lowry's Open Championship victory would earn him '0' Ryder Cup points, for Team Europe, but there is some great news regarding the 2020 Olympics.

From July 30 to August 2 at the Kasumigaseki Country Club, next year, some of the golfing world's top talents will compete for gold medals in the Olympics second ever staging of the sport.

END_OF_DOCUMENT_TOKEN_TO_BE_REPLACED

Lowry claimed his first ever 'Major' on Sunday by blitzing the chasing pack to win by six strokes at Royal Portrush. In doing so, the Offaly native won €1.7 million, climbed to the top of the European golf standings, to 18th in the FedEx Cup and a new high of 17th in the world. 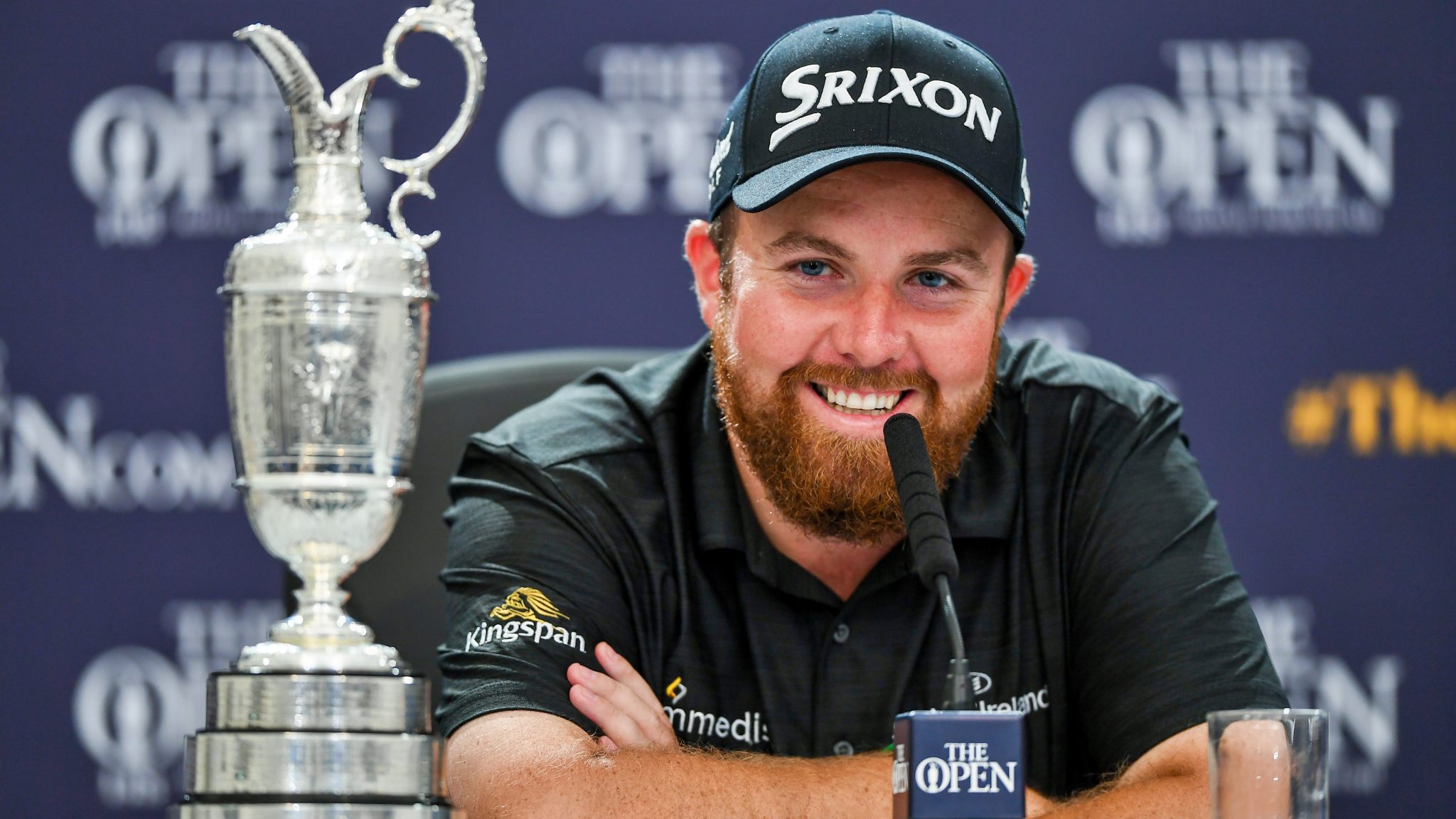 The 32-year-old is dead-set on automatically qualifying for the 2020 Ryder Cup, at Whistling Straits, and set out his agenda at Portrush:

"I love playing the European Tour. I'll be back in September to start my quest of making the Ryder Cup team next year, and that's my focus the next 12 months."

END_OF_DOCUMENT_TOKEN_TO_BE_REPLACED

Lowry will have hopefully put himself in a great position to do that, or potentially have picked up enough points to qualify, by the time the Tokyo Olympics come around in late July.

Only 60 golfers will make the Olympics field, with the top 15 golfers in the world guaranteed slots, provided there are not another four countrymen [and countrywomen] ranked higher.

The bonus for Lowry is that Official World Golf Ranking points are being counted from July 1, 2019 up until June 30, 2020. That means Lowry's Open victory, and the huge points collected for that, now go towards Olympic qualification.

As it stands, Lowry is placed 10th in the Olympic qualifying rankings while Rory McIlroy is third: 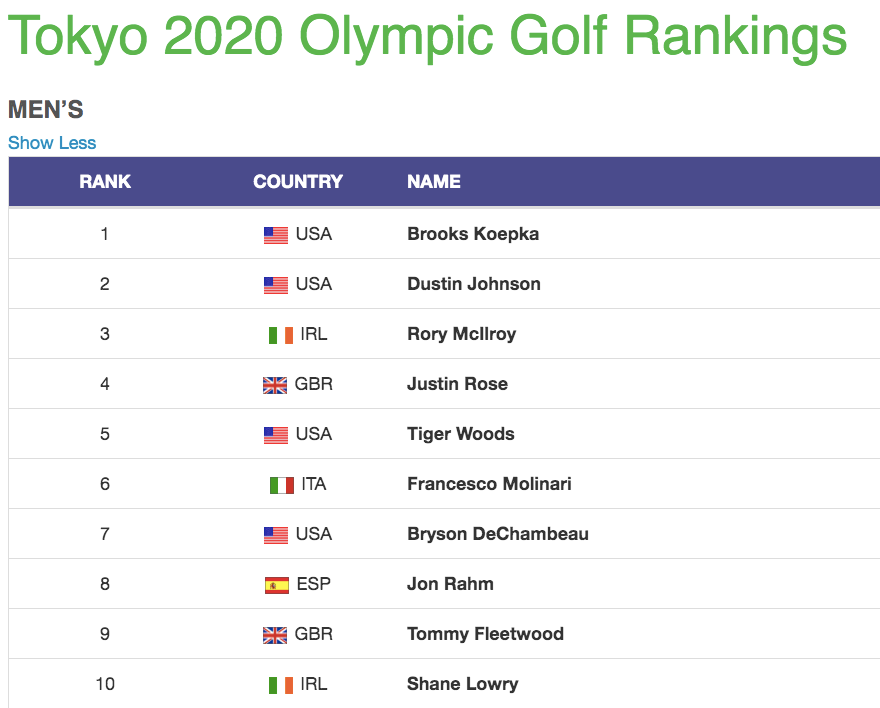 He may be No.17 in the world but the confluence of Americans in the top 20 means not all would automatically make the cut. Here are the Americans Lowry has leapfrogged:

Unless there are some major developments in the next 12 months, McIlroy and Lowry will represent Team Ireland in Tokyo. The competition is an individual event - as opposed to a team or pairs competition - so there is a possibility that Ireland could get a medal or two.


popular
Jurgen Klopp reacted like everyone else to Darwin Nunez headbutt red card
Jamie Carragher on the two Man United players Erik ten Hag can't trust
Carragher and Neville brutally name Man United's biggest transfer flops since 2013
"I went up to the Italians and gave them a big auld shoulder" - Paul O'Donovan does it again
Man United have 'decided to sell' promising midfielder James Garner
Wexford Under-20 lights it up as Ferns win their first ever county title
Wexford, Waterford and Kilkenny down some good men as Australia calls
You may also like
4 weeks ago
Viktor Hovland made a lovely gesture to Rory McIlroy after his sublime eagle
4 weeks ago
Tiger Woods on Rory McIlroy's gesture on 18 that caused the damn to break
1 month ago
Rory McIlroy gets Open crowds roaring with ballsy shot on 'Road Hole'
1 month ago
"He shouted fore" - Rory McIlroy accidentally breaks fan's hand with tee shot at Open Championship
1 month ago
Rory McIlroy rides adrenaline from first hole "bonus" to go low at The Open
1 month ago
Tiger Woods goes to town on LIV Golf defectors at Open press conference
Next Page