"Who knows who the next player is that's going to sign up, but I just know it's not going to be me."

Shane Lowry has ruled out signing up to the Saudi-backed LIV Golf tour and said he is happy to continue competing on the PGA Tour and the European Tour.

The Irish golfer said that he feels the sport is not just about money, and that there is prestige attached to winning tournaments on the traditional tours that cannot be matched by the new venture.

Lowry, speaking ahead of the US Open at Brookline in Massachusetts, feels he earns enough money from the PGA and European Tours to support his family, and is not interested in the extra financial incentives on offer with the rival tour. 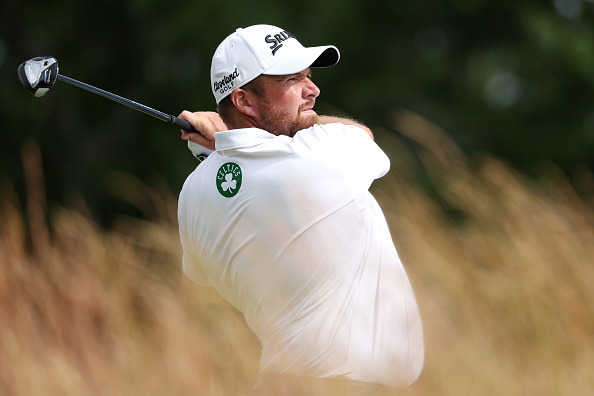 "I think every player that is not there and not signed up to it has had it up to here with talking about it," Lowry told Sky Sports Golf. 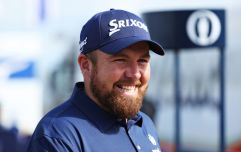 END_OF_DOCUMENT_TOKEN_TO_BE_REPLACED

"It's all everyone talks about - no matter where you go or on the off course. It's nice to go back to your hotel or house in the evening and just get away from it. But even at that, if you have a few people with you, you end up talking about it again.

"It's not that it's a worrying time for golf, but I don't know what way it's going to go.

"For me, I play on the PGA Tour and European Tour and that's what I'm going to do. I've been lucky enough to give my family a life that I never thought was possible from playing a game of golf. I'm happy with what I've got there.

"Who knows who the next player is that's going to sign up. But I just know it's not going to be me. That's where I am with the whole thing." 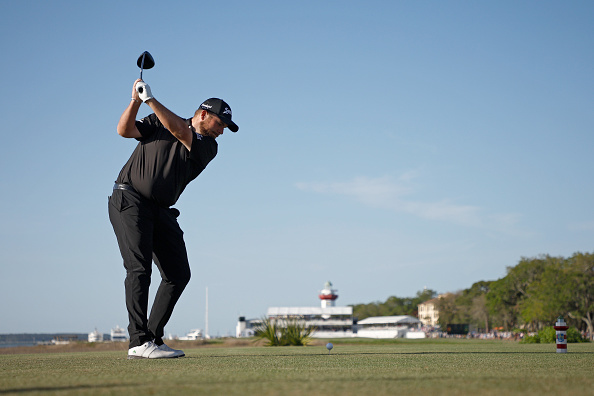 Shane Lowry won't be signing up to the LIV Golf tour. 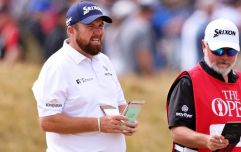 END_OF_DOCUMENT_TOKEN_TO_BE_REPLACED

Lowry went on to say that winning prestigious tournaments matter more to him than prize money.

The Offaly-native spoke about Charl Schwartzel winning the inaugural LIV Golf event last weekend, and a cheque for $4.75m, and Rory McIlroy winning the Canadian Open on the PGA Tour.

Lowry was in no doubt about which tournament he would rather compete in and win.

"I would rather win this week than win anything. If you win this tournament this week, you don't look at your winner's cheque at the end of the day. You're standing there with that trophy with all those names on it and that's what golf is about."

You can watch Lowry's interview below.

"I've been lucky enough to give my family a life that I never thought was possible from playing a game of golf - I'm happy with what I've got there."

Shane Lowry brilliantly explains why he won't be signing up to the LIV Golf tour. pic.twitter.com/otveEX56N6


popular
Gary Neville highlights Erik ten Hag decision that 'backfired spectacularly' at Brentford
"He can add something to our attacking line up" - Jamie Clarke signs for Northern Irish soccer club
"I've never seen anything like it" - Pitiful Manchester United reach new low at Brentford
Ranking the best county GAA songs of all-time (32-1)
Dahunsi scores from 35 yards as Antrim out-class Fermanagh in the replay
"It was unfair on the Galway backs” - Tomás Ó Sé admits that Kerry benefitted from unfair rule
Rio Ferdinand's greatest Premier League starting XI has some strange selections
You may also like
1 month ago
Shane Lowry with sage words of advice for heartbroken Offaly Minors
1 month ago
"He's just so Boston!" - Shane Lowry targets Friday charge after tough US Open start
2 months ago
"It was massive" - Rory McIlroy on shot that helped win Canadian Open
2 months ago
Shane Lowry makes commendable majors record but one hole tripped him up
2 months ago
No need for Sky Sports to apologise as Shane Lowry stays in PGA mix
1 month ago
Padraig Harrington confident on mixing with young guns at The Open after latest major triumph
Next Page