"LIV is never going to have that."

Rory McIlroy has offered a damning assessment of the Saudi-backed LIV Golf tour ahead of the US Open.

The Northern Irish golfer, who won the Canadian Open last weekend, said that winning tournaments on the LIV tour ultimately 'doesn't really mean anything' beyond the financial rewards on offer.

McIlroy compared the competition at the Canadian Open with the first LIV Golf Invitational event, which was held in London last weekend and won by Charl Schwartzel. 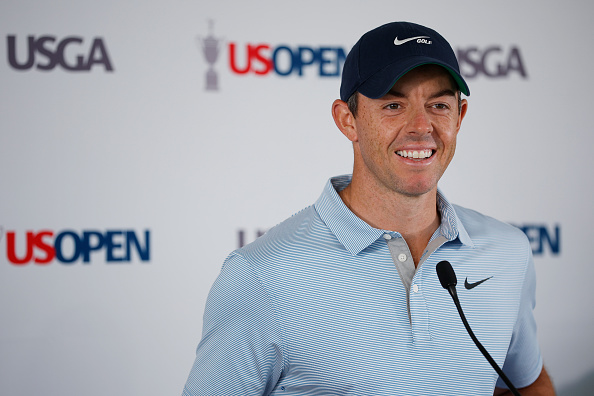 "Look at those crowds on Sunday in Canada - LIV is never going to have that," McIlroy told RTÉ.

END_OF_DOCUMENT_TOKEN_TO_BE_REPLACED

"Last week meant something. What they're doing over there doesn't really mean anything apart from collecting a ton of money."

McIlroy went on to say that he was 'proud' to play on the PGA Tour and he believes the competition has a 'competitive integrity' that will never be matched by the breakaway tour.

"I'm really proud of the show that we put on last week," the Northern Irish golfer said. 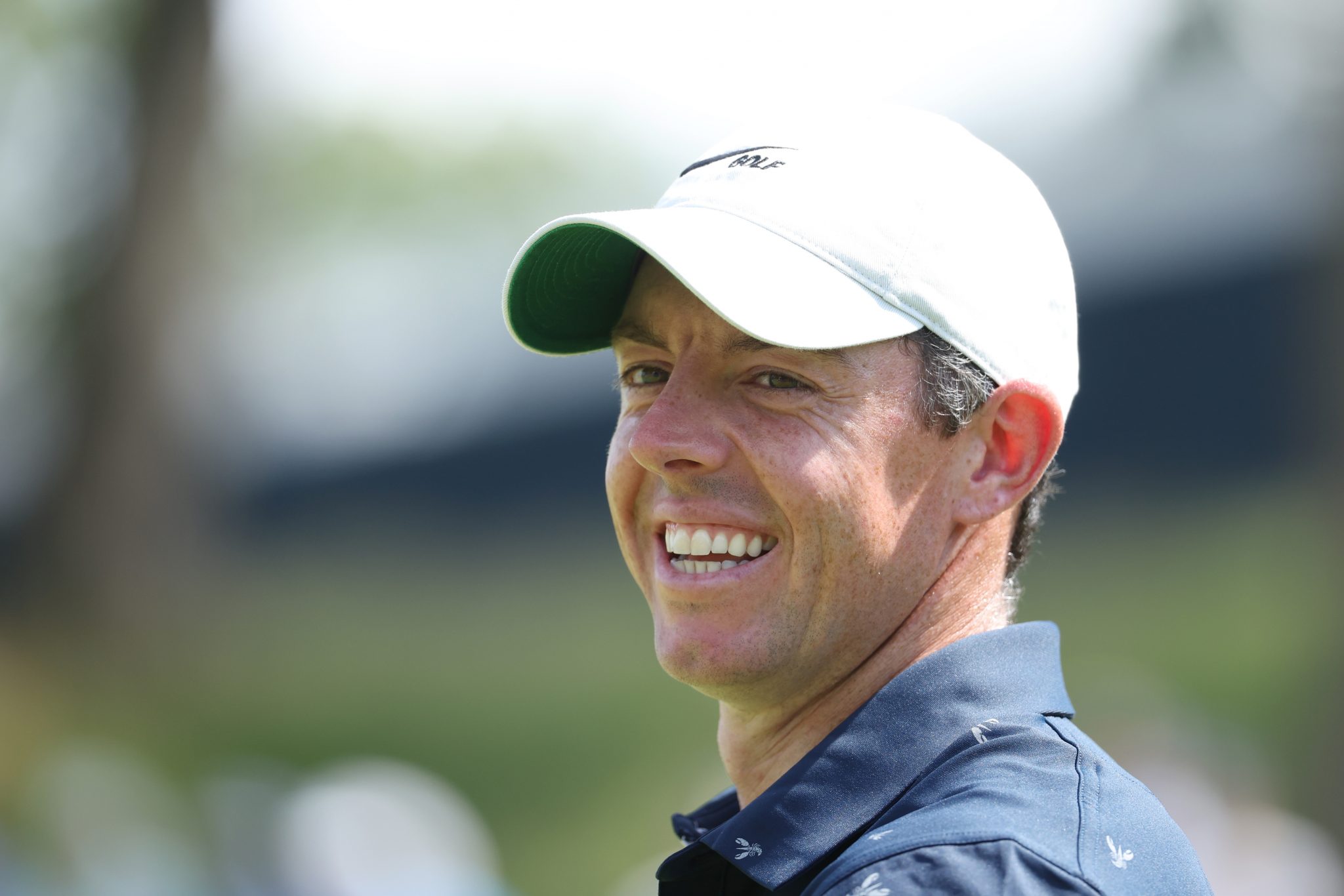 END_OF_DOCUMENT_TOKEN_TO_BE_REPLACED

"Me, JT (Justin Thomas) and Tony (Finau), we've all played great. I've talked about this before, but it's the competitive integrity we've got out there.

"You were up against the best. You need to bring the best out of yourself and that's what makes you so proud.

"The fact that I went up against JT, who is arguably going to be one of the best players of our generation and to be able to come out on top like that, that's competition.

"And that's what makes you proud when you lift the trophy at the end of the day."

🗣️ "It's going to fracture the game more than it already is."

Rory McIlroy believes it's not a 'betrayal' but it is 'disappointing' to see players joining the LIV Golf Series. pic.twitter.com/YU3aOaO2XG

McIlroy on the PGA Tour.

Ahead of the US Open this weekend in Brookline, Massachusetts, McIlroy also spoke about honouring the legacy of the PGA Tour and the great players that came before him.

"The PGA Tour was created by people and tour players that came before us, the likes of Jack Nicklaus, Arnold Palmer," McIlroy told reporters.

"They created something and worked hard for something, and I hate to see all the players that came before us and all the hard work that they've put in just come out to be nothing.

"I think one of the other things as well is the PGA Tour has certainly given me a lot of opportunities, and I've benefited a lot from that, but I think what they've done for charity.

"They've raised - if you put all the other major sporting organizations in this country - so NFL, MLB, NBA, NHL, if you put all their charitable dollars combined, the PGA TOUR has raised twice as much as that in their history. 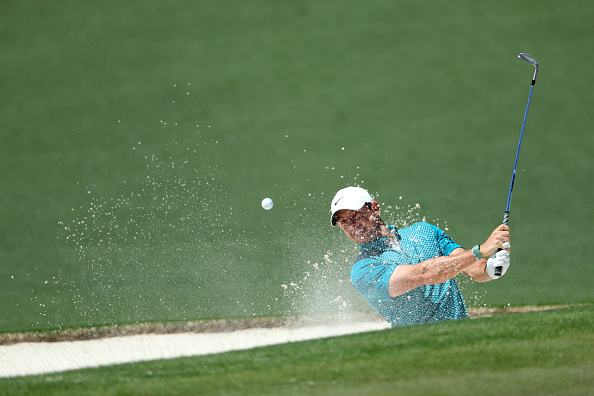 "That is a massive legacy and something that I don't think people talk enough about, so when you are talking about the TOUR and everything that's happening right now, you have to see the bigger picture than just the golf, and I think I've tried to take a wider view of everything, and I just think it's the right thing to do."

McIlroy has been an outspoken critic of the LIV tour, which has signed up some of the world's top players such as Dustin Johnson and Bryson DeChambeau.

The four-time major winner has also been critical of Greg Norman, the CEO of LIV Golf.