On a day when the leading players wobbled, the Waterford native was rock-steady.

The 35-year-old may have taken a while to get his first taste of the majors - debuting at The Masters in April - but he is lapping it up now.

END_OF_DOCUMENT_TOKEN_TO_BE_REPLACED

After more than holding his own at Augusta National, Power is right in the mix at Southern Hills Country Club, in Tulsa, Oklahoma.

Power teed off almost two hours before overnight leaders Will Zalatoris and Mito Pereira, at the 2022 US PGA Championship. When he bogeyed the third hole, he was 10 shots off frontrunner Zalatoris. Business soon picked up, though.

The current world No.42 birdied four and five to get himself going. He gave those two shots back, around the turn, but his closing stretch was mightily impressive.

There were birdies on 12, 13 and 15 as Power started to hole testing putts. Power was up to -2 and he decided to drive for the green on the 296-yard 17th. This is how close he came to an albatross:

Seamus Power went THIS close to an albatross on the 17th

Finished -3 and is right in this one pic.twitter.com/C3VTzg2y0v 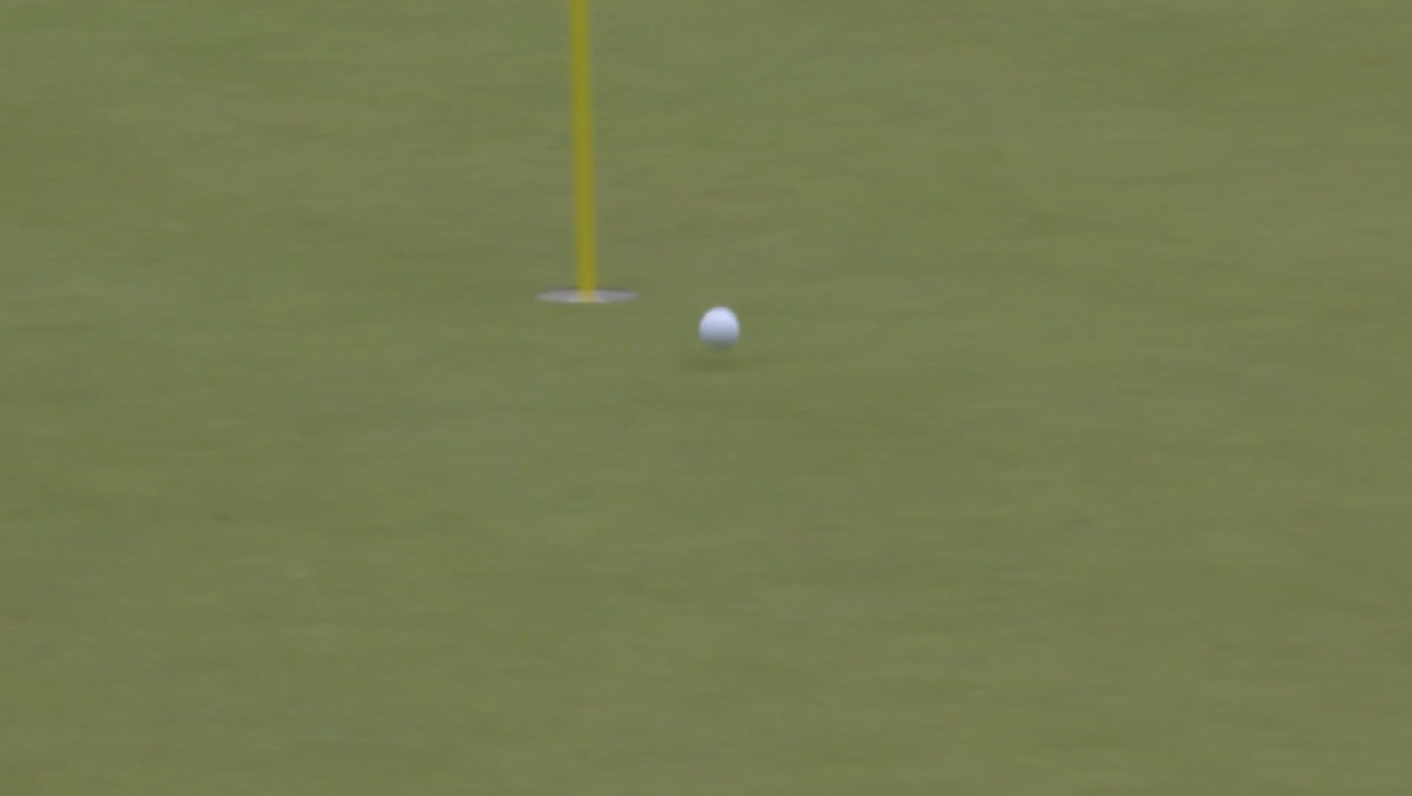 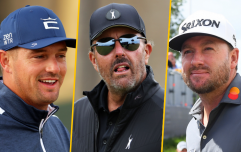 END_OF_DOCUMENT_TOKEN_TO_BE_REPLACED

That Seamus Power drive scooted by the hole, on 17, just inches from the flag before settling 15 feet off the green. He chipped close to the hole and sank his birdie putt to go -3.

The Déise man got a par on the testing 18th to card a third round of 69. At that stage, he was only three behind Zalatoris and Pereira who, both having blips, had dropped back to -6. They did find birdies over the closing stretch, but Power is not out of this yet.

The same could not be said for Shane Lowry, who could not get any real momentum together and carded a 71 to finish out on +3.

Earlier in the week, Power posed with Irish major winners Lowry, Padraig Harrington and Rory McIlroy after a foursomes practice round. If Sunday goes his way, and he improves his score again, he could join them in the major-winners circle.

"Obviously I'll go out a little before any of the leaders," he reflected. "If I can get a couple birdies on the card, it can make the world of difference. Every hole here is pretty tough. You have no holes off. You have no easy shots, especially if it's going to blow last week today again.

"For me, it's a lot of the same, and then you need a couple breaks to go your way. Obviously you're hoping no one is going to run away from you today, and then tomorrow just kind of maybe make one of those 35-, 40-footers or maybe a little chip-in, and that can be the difference sometimes."


popular
Ranking the best county GAA songs of all-time (32-1)
Adrien Rabiot's mother has put Man Utd move at risk of collapse
"It was unfair on the Galway backs” - Tomás Ó Sé admits that Kerry benefitted from unfair rule
"I’ve never heard someone say something as stupid” - Katie Taylor blasts Jake Paul's rematch comments
"I remember just hugging this Irish guy" - How one Kiwi rugby star reacted to Ireland's historic series win
Antonio Conte 'banishes' four Tottenham players from first-team
"I don’t trust you" - Joey Barton delivers brutal dismissal of Irish defender
You may also like
3 weeks ago
New Open champion Cameron Smith heads seven-man list set for LIV Golf
3 weeks ago
Full Rory McIlroy interview lays it all bare about crushing Open disappointment
3 weeks ago
"You've got to go out and grab it by the you-know-whats" - Paul McGinley on Rory McIlroy's latest major miss
3 weeks ago
Rory McIlroy stuck playing it safe as Cameron Smith cuts loose to win The Open
3 weeks ago
"Pretty annoyed and pretty pissed off, to be honest" - Shane Lowry knows Open chance has gone
3 weeks ago
Viktor Hovland made a lovely gesture to Rory McIlroy after his sublime eagle
Next Page