Rory McIlroy perfectly positions himself in contention with opening round 67

Rory McIlroy is looking to put a comprehensive end to his Irish Open hoodoo.

The world number 3 registered six birdies, with just the solitary bogey, to ensure that he'd see out his opening round within two of Masters champion Danny Willett, who led the course after the first 18 at the K Club. 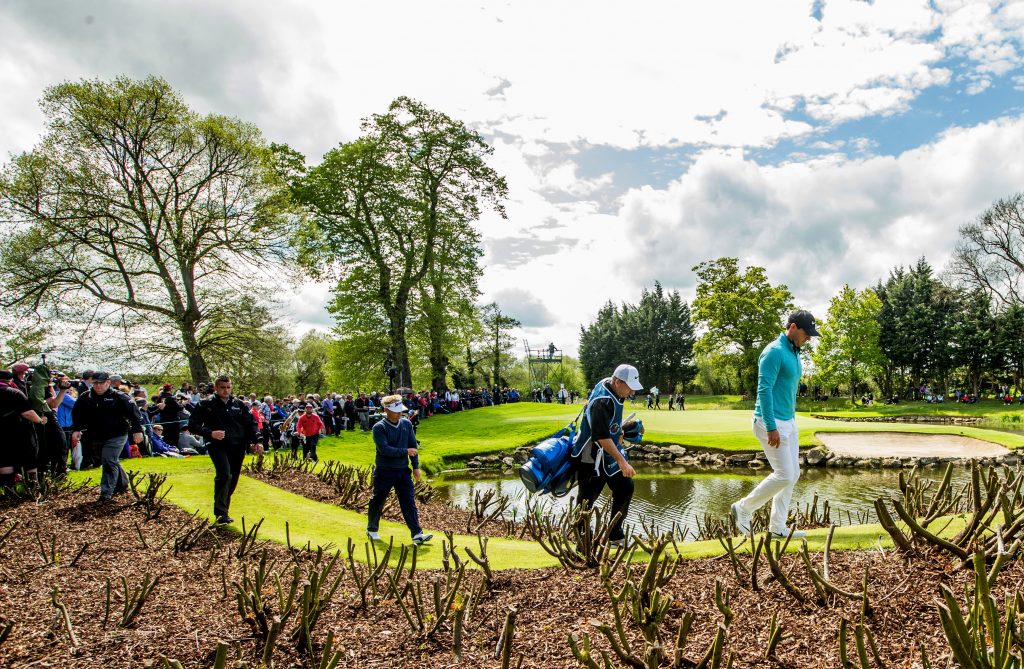 END_OF_DOCUMENT_TOKEN_TO_BE_REPLACED

McIlroy got his round off to a solid start with two consecutive pars before the first birdie arrived on 3 and the Holywood sensation picked up another shot on the 6th before he reached the turn in similar style.

Willett and McIlroy exchanged birdies on the tenth green but the Englishman pulled clear by picking up three more shots before 15. 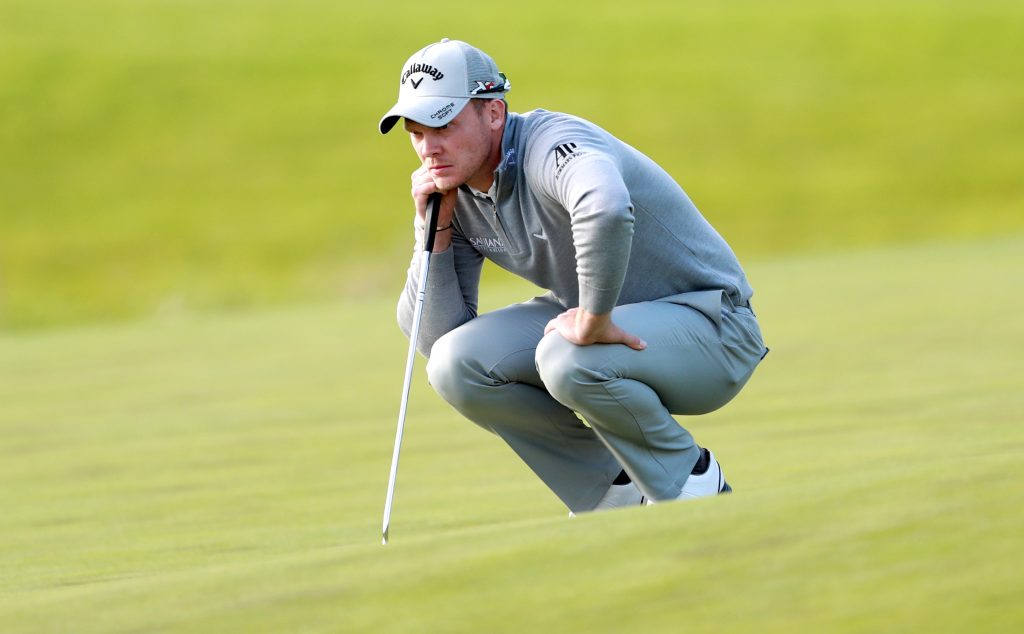 McIlroy three-putted the 14th for his only bogey but got the shot back on the 18th with a confident six-foot birdie to complete a -5 round of 67.

Among other Irish contenders are Paul Dunne, who finished in joint ninth with a respectable 70, and former tournament winner Shane Lowry who just about kept his first round to a one-under 71 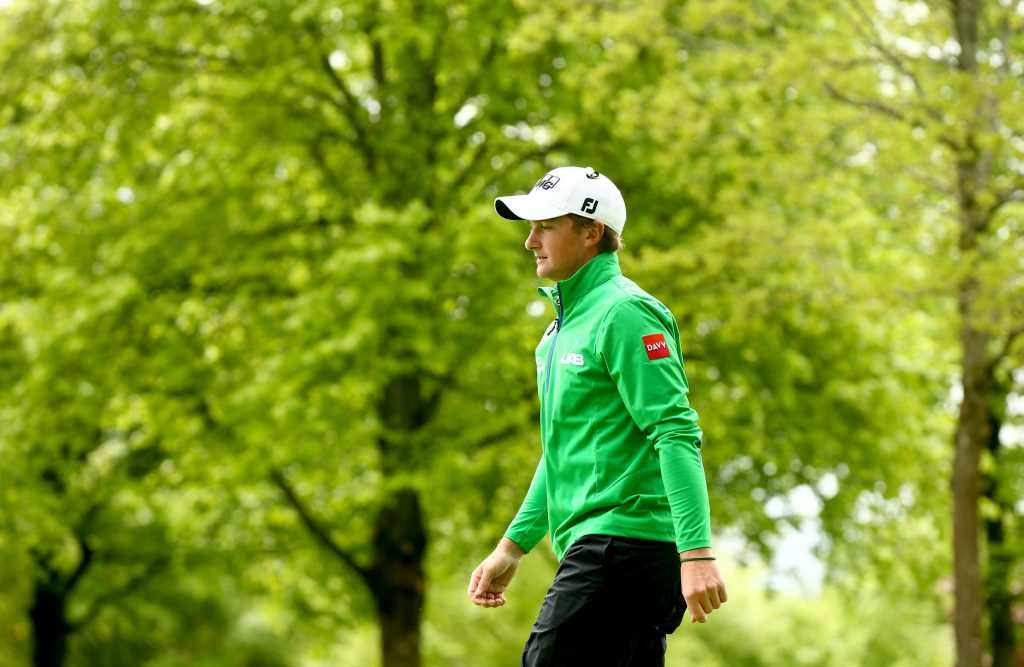 "I hit the ball really well today, a lot of good iron shots, especially on my back nine," Lowry said after the round. "I feel like I probably should be at least two or three better. 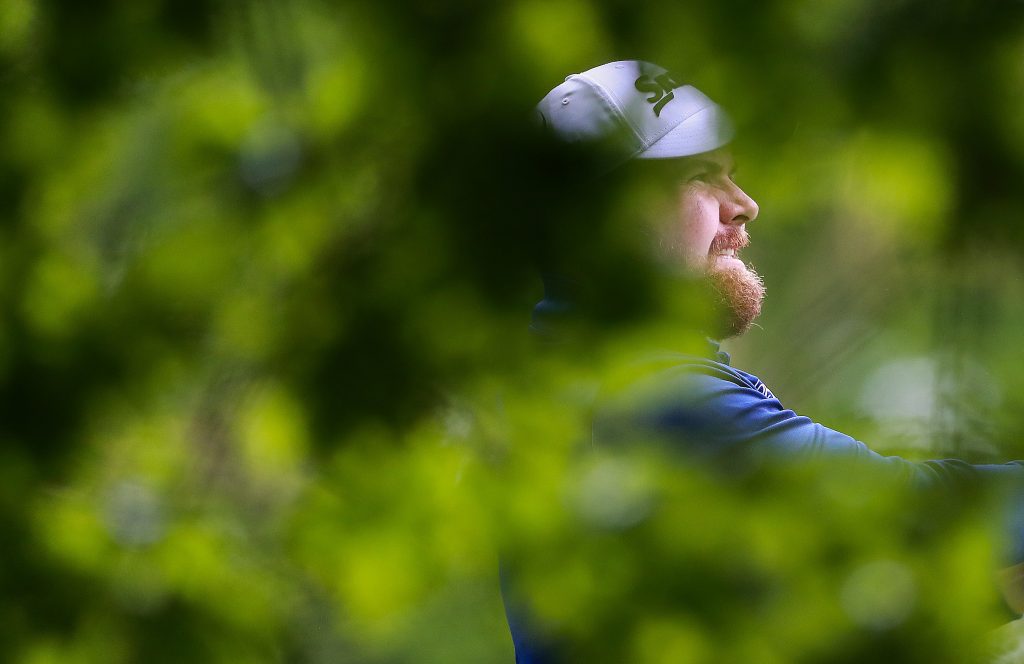 "They don't give out trophies on Thursday so I'm in the tournament and looking forward to the next few days."


popular
Ireland team to play Wales: Andy Farrell's XV, the big calls and bold cuts
Roy Keane reminds everyone of his feelings towards Newcastle United ahead of cup final against Man United
Even Roy Keane felt Michael Dawson went too far with his remark to Tom Heaton
Everton release brutal 59-word statement to confirm Anthony Gordon departure
Ireland's self destructive mentality kills Croke Park fight for Katie Taylor
"Every team did it!" - Paul O'Connell on Roy Keane comment to Ronan O'Gara that he couldn't deny
True beauty of Fitzgibbon and Sigerson Cups lies in the hearts of weaker counties
You may also like
1 month ago
Rory McIlroy explains 'falling out' with Shane Lowry that lasted a few years
3 months ago
Ian Poulter fires back after Rory McIlroy comments on Ryder Cup "betrayal"
3 months ago
Shane Lowry on his Tuesday duels with Rory McIlroy at The Bear's Club
4 months ago
Cameron Smith refuses to answer disrespectful question about Rory McIlroy
4 months ago
"You've won enough!" - Shane Lowry and Rory McIlroy embrace after Wentworth nerve-shredder
4 months ago
Shane Lowry beats Rory McIlroy to PGA Championship after thrilling finish at Wentworth
Next Page