'Lefty' has issued an apology

Phil Mickelson apologised for "reckless" remarks about a proposed Saudi-backed breakaway league and announced he will be taking a break from golf.

The six-time major winner revealed to biographer Alan Shipnuck, in an interview released in November. He called the Saudis "scary motherf*****r to be involved with."

The American had concerns over human rights issues. However, Mickelson was willing to overlook them in order to put pressure on the PGA Tour. 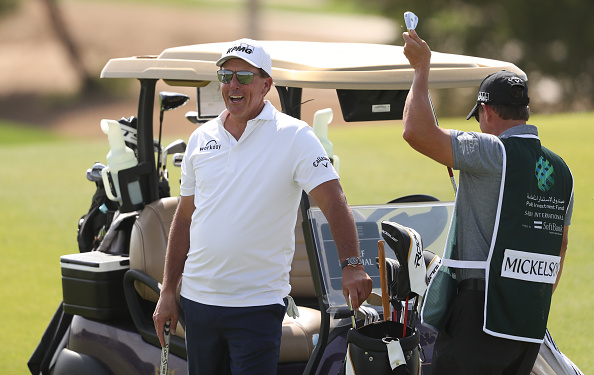 During his chat with Shipnuck, which he believed to be off-the-record, Phil Mickelson highlighted the money on offer from the proposed Saudi Super League was a "once-in-a-lifetime opportunity to reshape how the PGA Tour operates."

"The Saudi money has finally given us that leverage. I'm not sure I even want [the Saudi golf league] to succeed, but just the idea of it is allowing us to get things done with the [PGA] Tour." 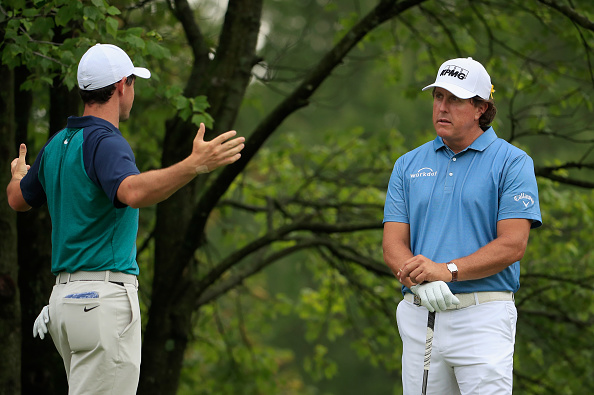 In his apology on Tuesday evening. Mickelson claims he's always acted "with the best interests of golf" but regrets the words he used. He stated [in part]:

"I used words I sincerely regret that do not reflect my true feelings or intentions. It was reckless, I offended people, and I am deeply sorry for my choice of words. I'm beyond disappointed and will make every effort to self-reflect and learn from this."

"I have made a lot of mistakes in my life and many have been shared with the public. My intent was never to hurt anyone and I'm so sorry to the people I have negatively impacted. This has always been about supporting the players and the game and I appreciate all the people who have given me the benefit of the doubt."

A Statement from Phil Mickelson pic.twitter.com/2saaXIxhpu

"The specific people I have worked with are visionaries and have only been supportive," the veteran said. "More importantly they passionately love golf and share my drive to make the game better."

Mickelson said he was taking time away from the sport to 'work on being the man that I want to be'.

He is the reigning US PGA champion and that tournament takes place in Tulsa, Oklahoma in mid May, so expect him to return close to that event.


popular
Eamon McGee just couldn't help himself with Armagh-melee tweet
Robert Finnerty's strut up to the penalty spot was the stuff of legend
Strongest Ireland team to face New Zealand in Test opener, after squad set-back
Andros Townsend claims 'moaning' Jurgen Klopp has 'got his way again'
Conor Gleeson's gesture to heartbroken Ethan Rafferty a tonic after sideline brawl
Ireland include plenty of new faces in team to face Maori All Blacks
The FootballJOE Pub Quiz: Week 43
You may also like
1 week ago
Final answer of Rory McIlroy press conference sets us up for thrilling US Open weekend
1 week ago
Rory McIlroy shows uncharacteristic flash of anger before sinking huge putts
1 week ago
Novel suggestion to save PGA Tour would give Rory McIlroy his fifth major
1 week ago
Rory McIlroy takes a brutal dig at LIV Golf ahead of US Open
2 weeks ago
"It was massive" - Rory McIlroy on shot that helped win Canadian Open
2 weeks ago
Rory McIlroy could not resist Greg Norman reminder after Canadian Open victory
Next Page