Harrington and McIlroy are right in the mix.

Heading into the final round at the Dubai Desert Classic, at Emirates Golf Club, and 13 players are in with a decent shout of the €1.2million first prize. Rory McIlroy and Padraig Harrington are right up there.

South Africa's Justin Harding leads the field on -12 after a one-under round of 71. Closest to him is McIlroy, who went around in 69 for his third round to sit on -10.

END_OF_DOCUMENT_TOKEN_TO_BE_REPLACED

Harrington, who was Team Europe captain to McIlroy at The Ryder Cup, also shot a 69. He sits on -7 and is on the same total as fellow veteran Lee Westwood.

Both Harrington and McIlroy pushed themselves up the leaderboard with excellent finishes, but it was not all plain sailing for the pair. 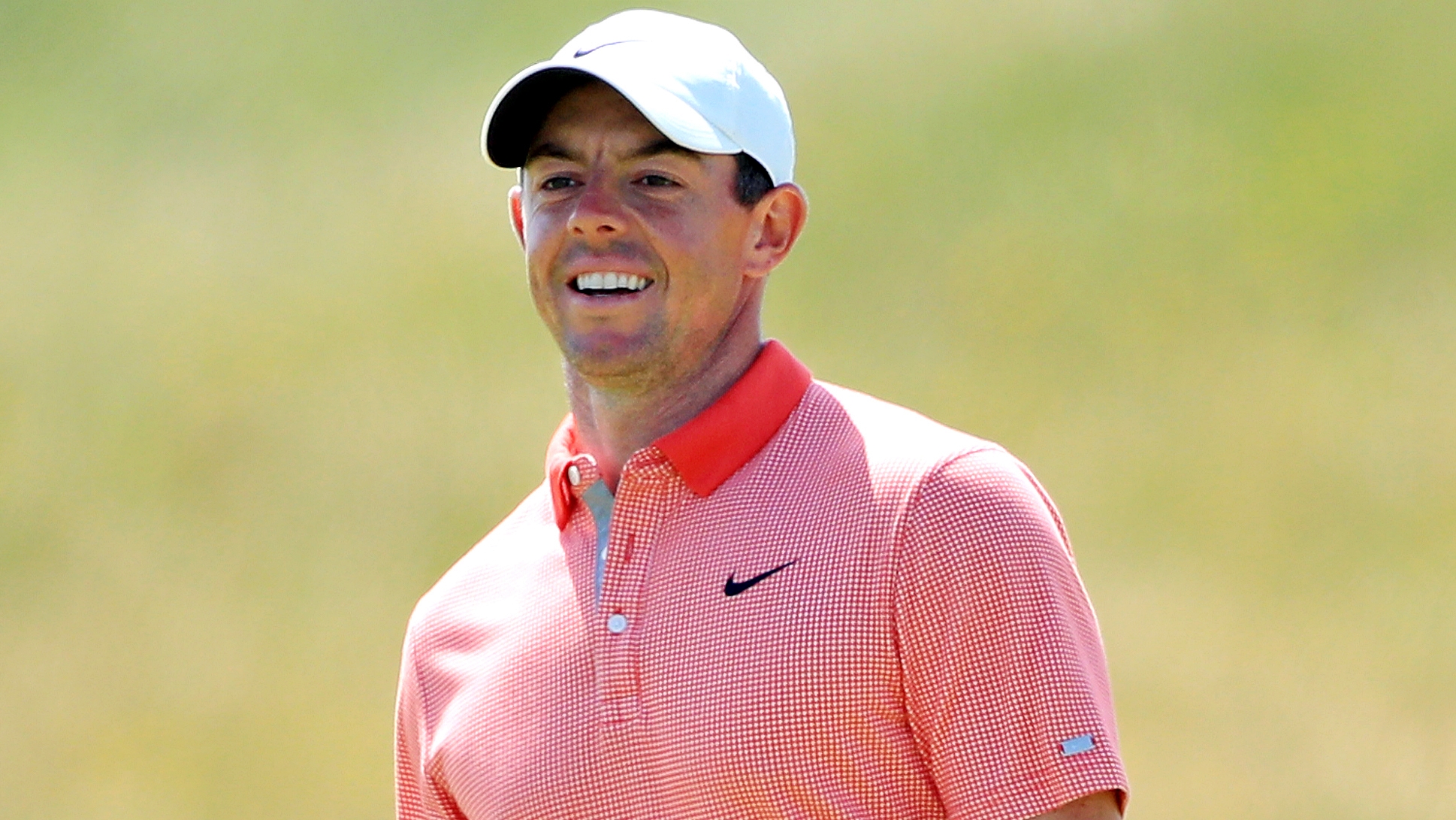 END_OF_DOCUMENT_TOKEN_TO_BE_REPLACED

Starting with Rory McIlroy, his opening round was steady enough but he propelled himself into the trophy hunt with a six-under round of 66 on Friday.

McIlroy's third round got off to a perfect start with a birdie on the first hole, for the third successive round. However, on the par-five third hole, he carded a bogey to set him back.

The Holywood native rallied well to birdie the seventh and eagle the 10th. He held his iron approach for the longest time, clearly pleased with it, then dropped a birdie putt from 10 feet away.

He gave a shot back on the 11th and birdied 13. He was looking well set until a wobble on the 16th left him at -9. He was still well placed, but a birdie on the 18th put him out alone in second place.

As for Harrington, he also profited from some bold approach play on the 18th. His front nine had two birdies and two bogeys, but the closing nine was more in his favour.

He birdied 10 and 14 then put his drive, on 18, right in the heart of the fairway. That gave him a clear look at the green, and his approach was just on the fringe. He chipped to within nine feet and dropped his fourth shot for a birdie.

Elsewhere on the leaderboard, Tommy Fleetwood is -9, along with Eric van Royen. Among those at -8 are Ryder Cup stars Tyrell Hatton and Paul Casey.

The prize purse at the tournament is $8million, with the winner getting $1.33m (€1.2m approx.) and a stack of world ranking points.